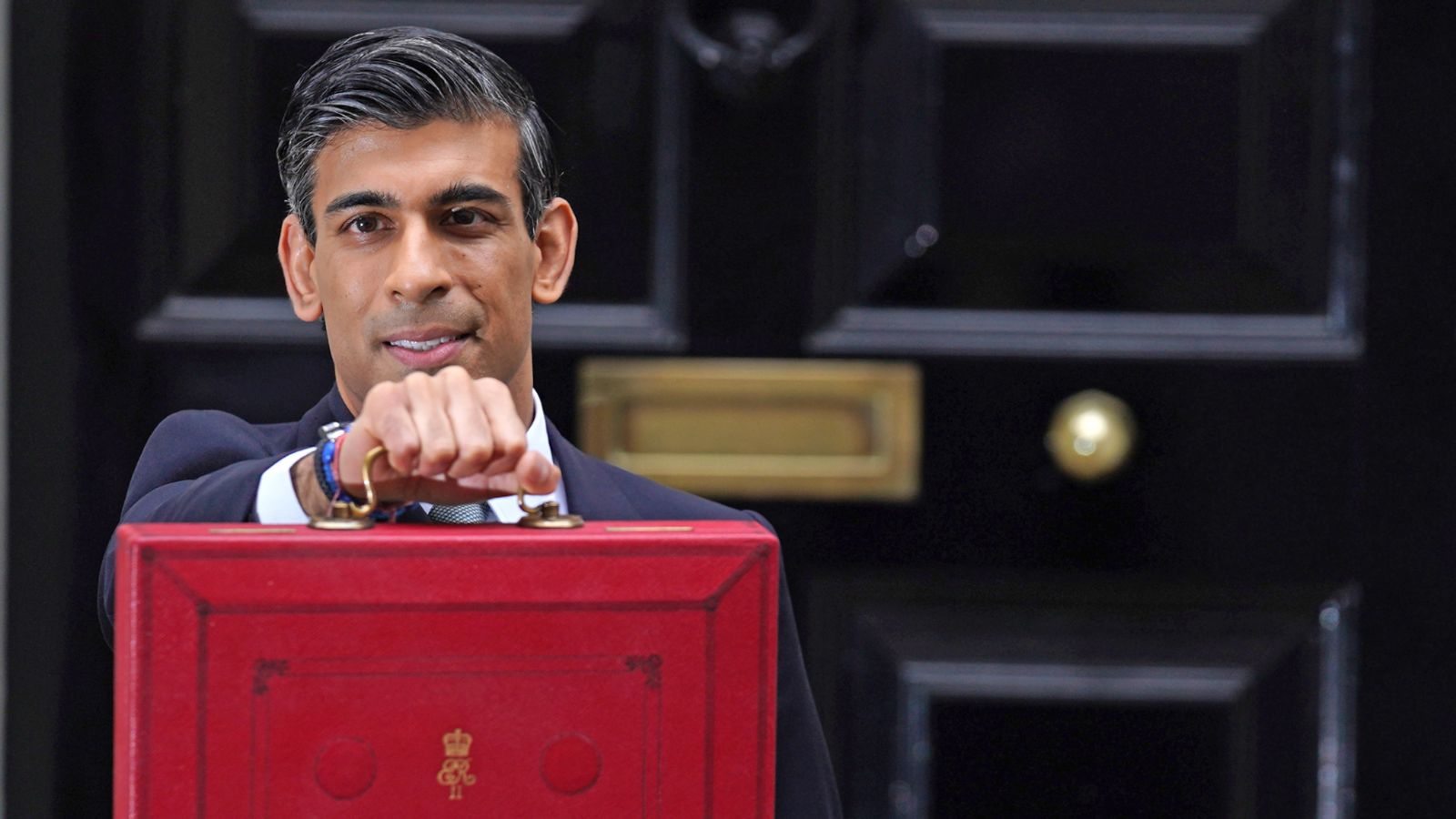 Budget 2021: Chancellor Rishi Sunak denies raising taxes to cut them before next election to win votes - but says reducing burden is 'goal'

In his budget, the chancellor promised plans to build "a stronger economy for the British people" after the coronavirus crisis - as he cut alcohol and air passenger duties and lowered the Universal Credit taper rate amid the looming threat of inflation.

Rishi Sunak has denied he raised taxes in the autumn Budget so that he can cut them again ahead of the next general election in order to win more votes - but insisted he will aim to bring the tax burden down before then.

The chancellor said the rises announced in his budget last month must be seen in the context of the public services being delivered following the coronavirus pandemic and told MPs that people's quality of life can be boosted by higher taxes.

It comes after Mr Sunak hiked the tax burden on Britons to its highest level since the Labour government led by Clement Attlee in the 1950s. 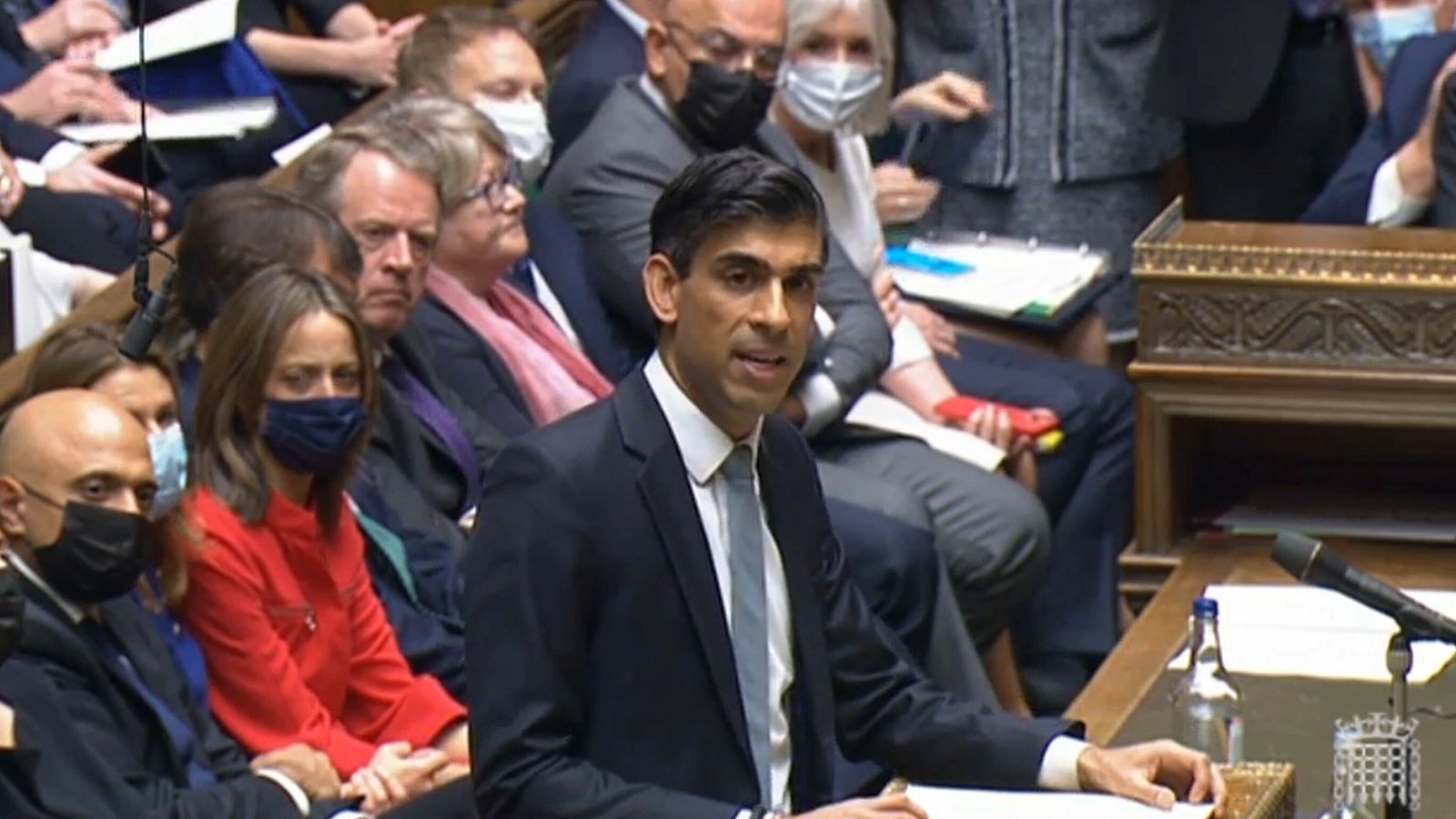 The chancellor delivered his budget in the Commons last week

Addressing the Commons Treasury Committee on Monday, the chancellor said "voluntarily" raising taxes would be "the last thing" he would do, and that he took the measures "to fund what we needed to".

Delivering his budget last Wednesday, Mr Sunak said it had been necessary for the government to take "corrective action" due to impact the pandemic has had on the economy.

And reiterating this point during a session of the Commons Treasury Select Committee on Monday, the chancellor said the purpose of raising taxes is to "fix the damage that coronavirus has done".

Among the tax increases, National Insurance contributions will rise by 1.25% from next April to help pay for the NHS and social care system.

"We can look at the taxes and, yes, people are paying more, they're going to pay the new health and social care levy, no-one is pretending otherwise, that takes money from people, that's why in an ideal world I would prefer not to have to put taxes up on people," Mr Sunak told MPs.

"But you do get something for that money. It's all very well to just look at the taxes without looking at what you're getting.

"So, you can talk about living standards by just looking at the tax side, I think that's probably slightly unfair because people's quality of life is also influenced by the quality of the public services that they get." 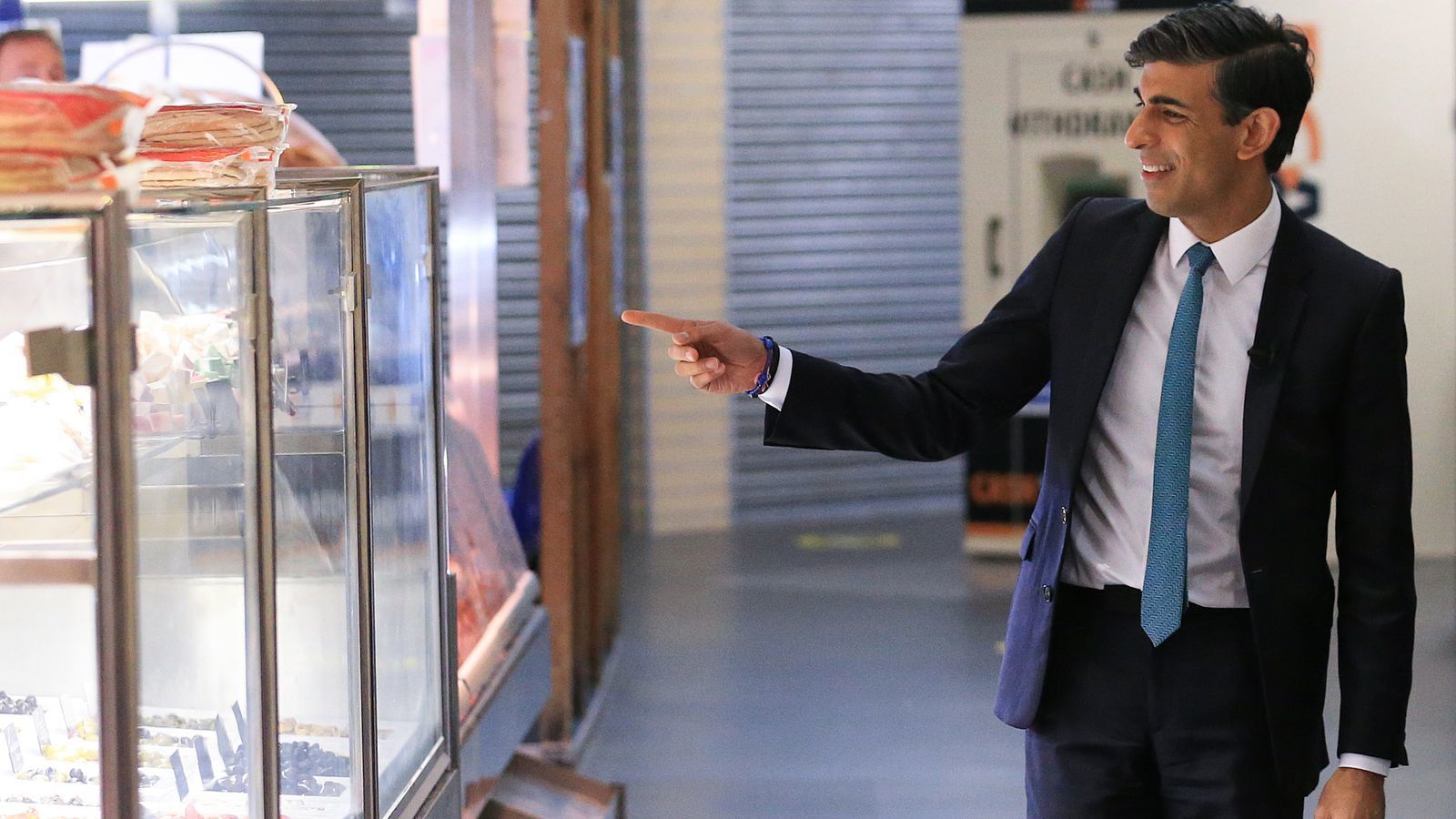 His comments come as disquiet grows among some Conservative MPs over the fact that rising prices have left many families facing a potential cost-of-living squeeze.

But Mr Sunak said "the reason the tax burden is very high is because we're spending a lot on lots of different things".

He continued: "Believe me, the last thing I would do is voluntarily raise taxes. We've had to do that to fund... what we needed to do, right?"

The chancellor also pledged to pursue his aim of bringing taxes down again. 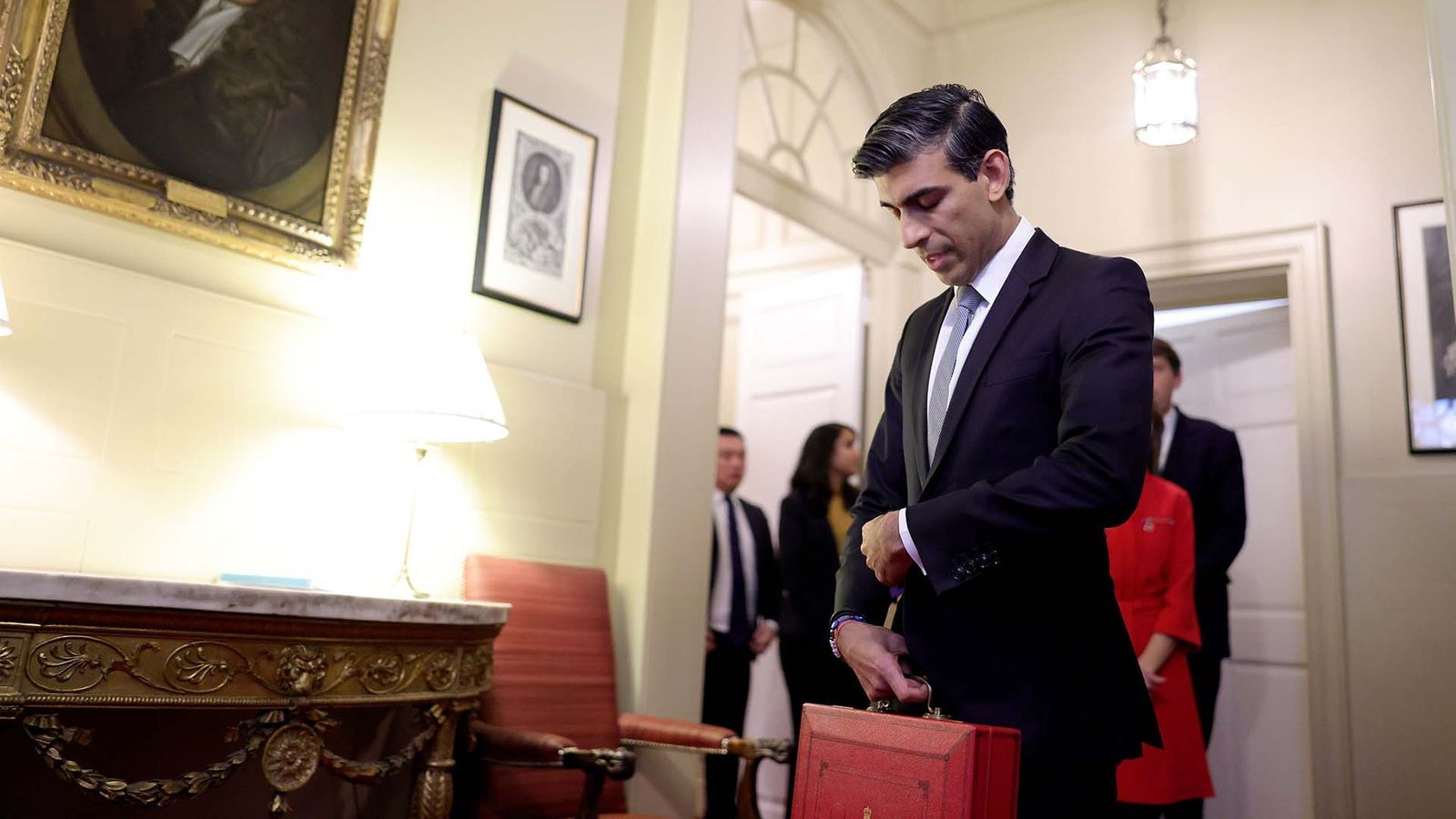 "That's very much my goal, my mission, over the remainder of this parliament, and we took a step in that direction at budget," he told MPs.

After delivering his budget, Mr Sunak told MPs that the measures he put in place to protect jobs at the start of the pandemic meant the economy was now recovering strongly and unemployment is far lower than many had feared.

The Office for Budget Responsibility (OBR) now expects the UK's economic recovery from the COVID pandemic to be "quicker" than previously thought, Mr Sunak told MPs, with growth revised up from 4% to 6.5% for this year.

And it has also revised down its estimates of long-term "scarring" to the UK economy of the COVID crisis.

Delivering his budget, the chancellor also told the Commons that the OBR expects a lesser peak of unemployment, of 5.2%, which means "over two million fewer people out of work than previously feared".