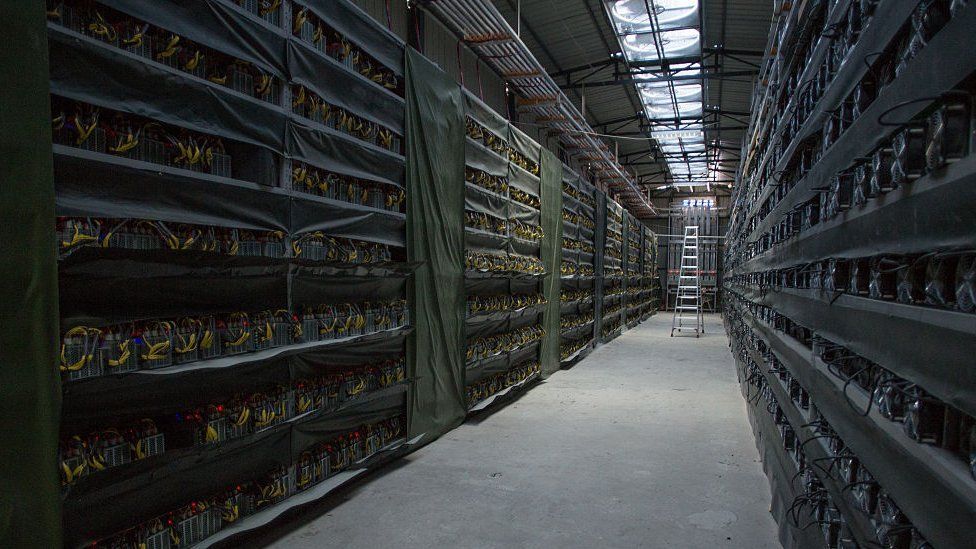 New data shows Bitcoin mining in China was already in sharp decline before the latest crackdown by the government.

The research by the Cambridge Centre for Alternative Finance (CCAF) found China's share of mining fell from 75.5% in September 2019 to 46% in April 2021.

It also revealed Kazakhstan was now the third most significant Bitcoin mining nation.

They audit Bitcoin transactions in exchange for an opportunity to acquire the digital currency.

The CCAF's Cambridge Bitcoin Electricity Consumption Index shows that at time of writing Bitcoin consumed almost as much electricity annually as Colombia.

In June the Chinese authorities took strong action against Bitcoin.

The data from the CCAF covers a period before the crackdown, but it shows China's share of global mining power was already in significant decline prior to the action by the Chinese authorities.

The Cambridge researchers observed that the crackdown, once enacted, effectively led to all of China's mining power "disappearing overnight, suggesting that miners and their equipment are on the move". 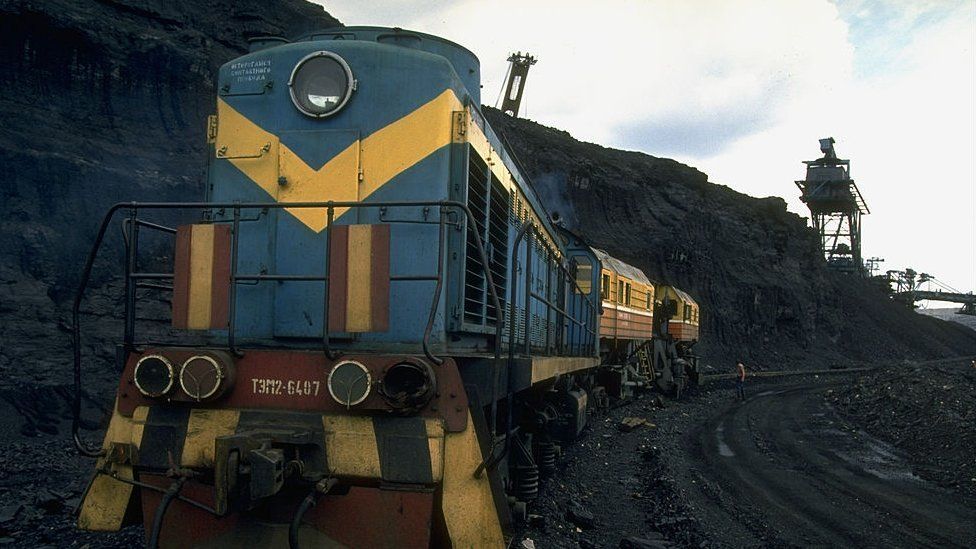 "Miners pack shipping containers with mining rigs", said David Gerard, author of Attack Of The 50 Foot Blockchain, "so that in effect they are mobile computer data centres, and they are now trying to ship those out of China".

It's not clear where they will go, but even before the crackdown the geography of mining was shifting.

According to the US Department of Commerce, 87% of Kazakhstan's electricity "is generated from fossil fuels" with coal accounting for more than 70% of generation.

The country is now the third largest miner of Bitcoins, behind the US, which saw its share of global mining power also rise significantly - to 16.8%.

The data also revealed the close ties between sources of cheap electricity and Bitcoin mining.

Researchers found a seasonal movement of mining between Chinese provinces in response, it was suggested, to the availability of hydro-electric power.

The researchers noted that "this seasonal migration has materially affected the energy profile of Bitcoin mining in China", adding that it illustrated "the complexity of assessing the environmental effects of mining".