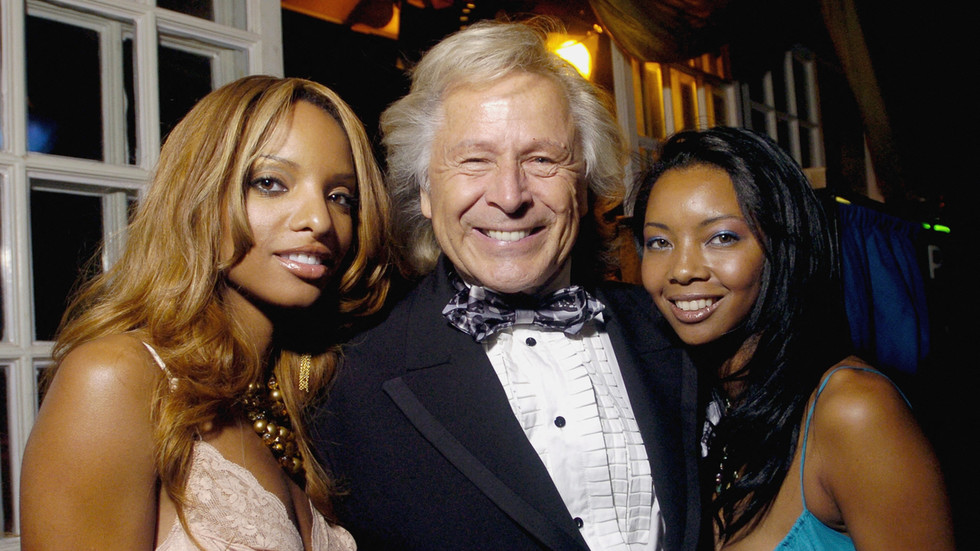 Finnish-born Canadian fashion designer Peter Nygard has given his consent to be extradited to the US, where he is accused of luring women and girls to residences in America, Canada and the Bahamas to sexually abuse them.
On Friday, Crown Prosecutor Scott Farlinger told a court in Winnipeg, Manitoba that Nygard had accepted a US extradition request. The accused was not present in the courtroom, but appeared by video link.

Nygard will not be removed to the US immediately, however, as Canada’s justice minister must still decide whether to approve the extradition or not, Farlinger said.

The fashion mogul’s lawyer Brian Greenspan said that while his client has agreed to the extradition, he maintains his innocence.

Raised in Manitoba and currently one of Canada’s richest people, Nygard is accused of sex trafficking and racketeering, allegedly using his businesses and an array of false promises to lure women and girls to locations in the US, Canada and the Bahamas since 1995. The women were then allegedly forced to take part in sexual acts with Nygard and his associates. He denies these accusations.

The US Attorney’s Office for the Southern District of New York had previously alleged that Nygard’s charges relate to “a decades-long pattern of criminal conduct involving at least dozens of victims” in the three countries.

Nygard was arrested in December 2020 by Canadian authorities at the request of the US government under the countries’ extradition treaty.

In a separate development on Friday, the Toronto Police Service issued a statement noting that they had also obtained a warrant for Nygard’s arrest on Wednesday.

“Upon arrest, he will be charged with six counts of sexual assault [and] three counts of forcible confinement,” they said. However, it’s unclear how this Canadian warrant may impact his extradition to the US.

It is also alleged that Nygard’s ex-girlfriend, Suelyn Medeiros, acted as a ‘madam’ and lured aspiring models to his Bahamas compound to be sexually exploited. Medeiros has also denied the allegations, labeling them “false and salacious.”

The mogul’s clothing firm, Nygard International, filed for bankruptcy months before his arrest. It had been the largest producer of women’s apparel in Canada.

The case has been likened to that of the deceased financier and convicted sex offender, Jeffrey Epstein, who lured women and children into his social circle and sexually abused them. Epstein’s associate, Ghislaine Maxwell, is currently awaiting trial in the US on related sex trafficking charges.