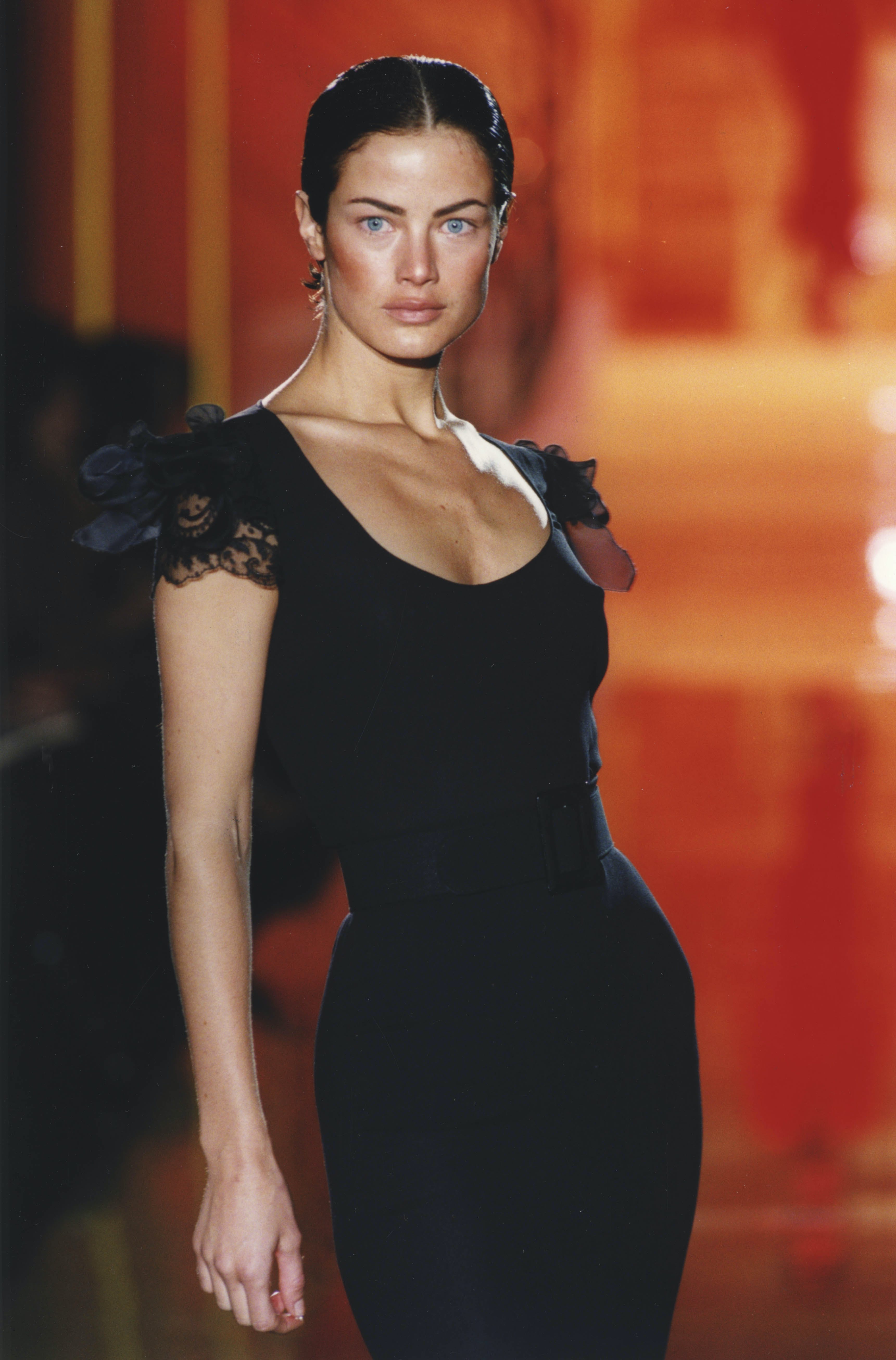 In honor of the model’s 47th birthday, enjoy a look into her ongoing runway reign.

Born just outside Panama City, Florida, Carolyn Murphy was only 15 years old when she was discovered and shortly thereafter began modeling internationally for some of the biggest luxury fashion houses in existence. One of the select few models to make a name for themselves in both commercial and high-fashion editorial work, Murphy has been among the highest-paid models in the world for much of her 30-year career, working with brands by the likes of Tom Ford, Versace, Dior, and Givenchy.

While the longevity of Murphy’s career in a field notoriously known for its high (and some might argue, merciless) turnover rate is an impressive feat in itself, the model has also been a spokesmodel for Estee Lauder for over 20 years and dabbled into acting when she was plucked by director Barry Levinson himself to play Dubbie in his iconic 1999 film Liberty Heights.

To commemorate not only the model’s meteoric rise into the upper echelon of the modeling world but also her long-cemented status as an industry mainstay, L’OFFICIEL has rounded up her best runway moments for your viewing below. 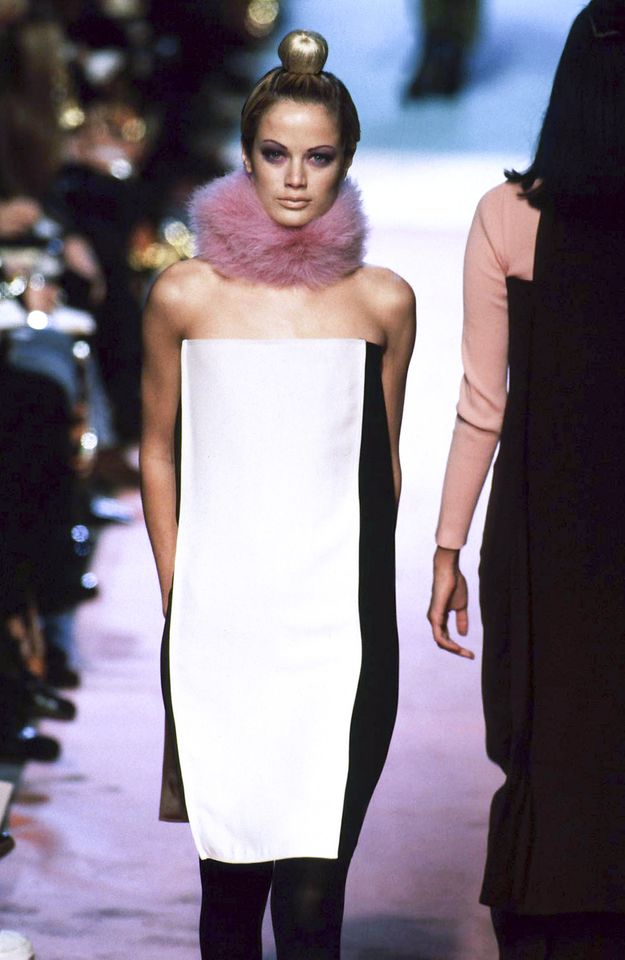 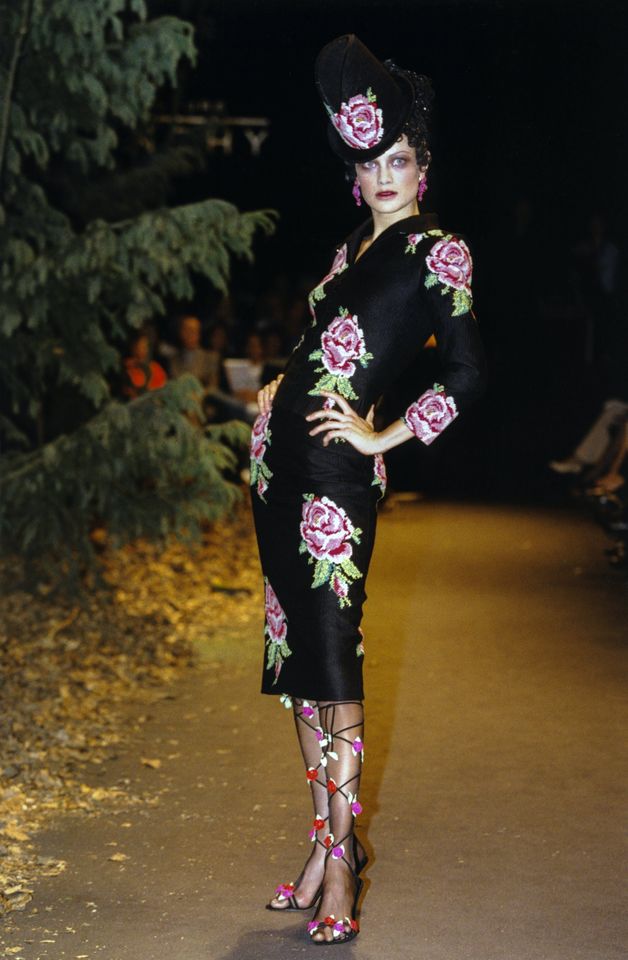 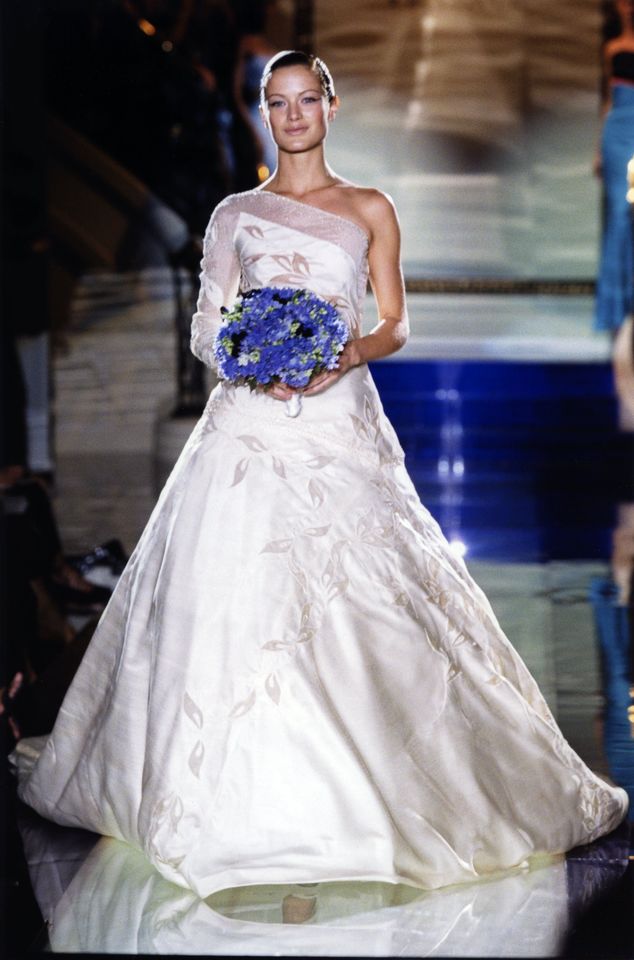 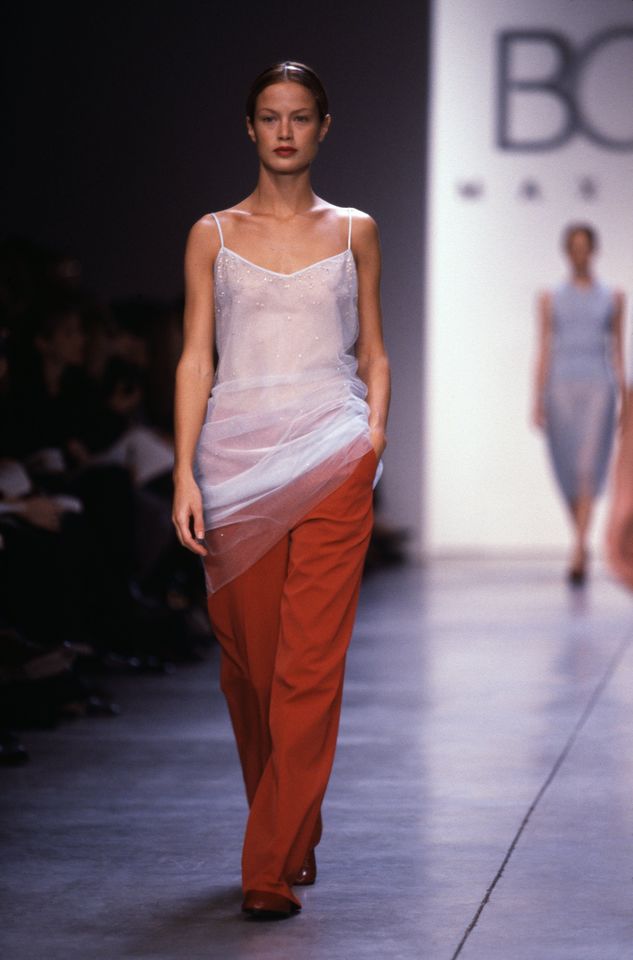 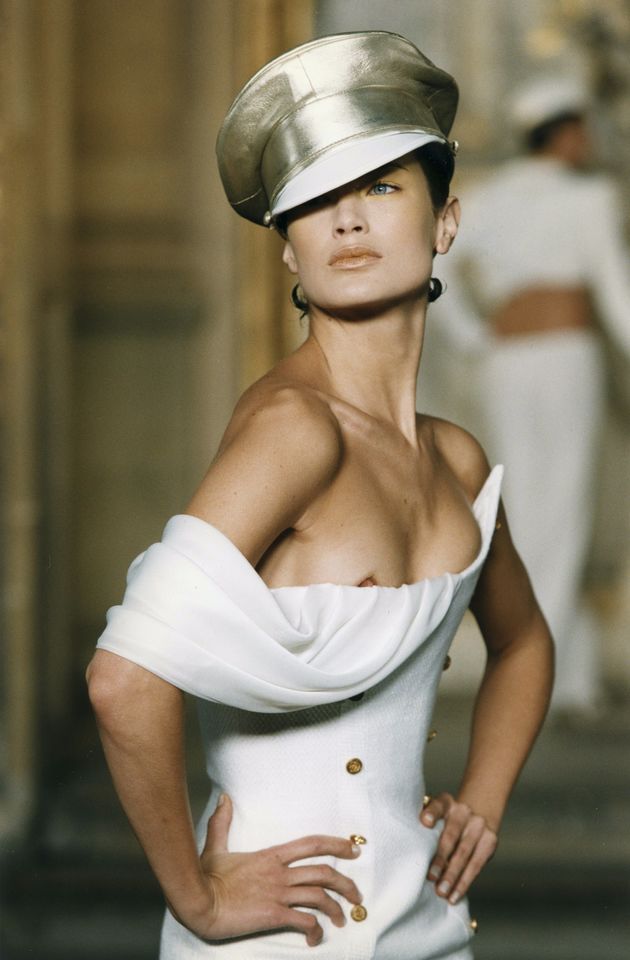 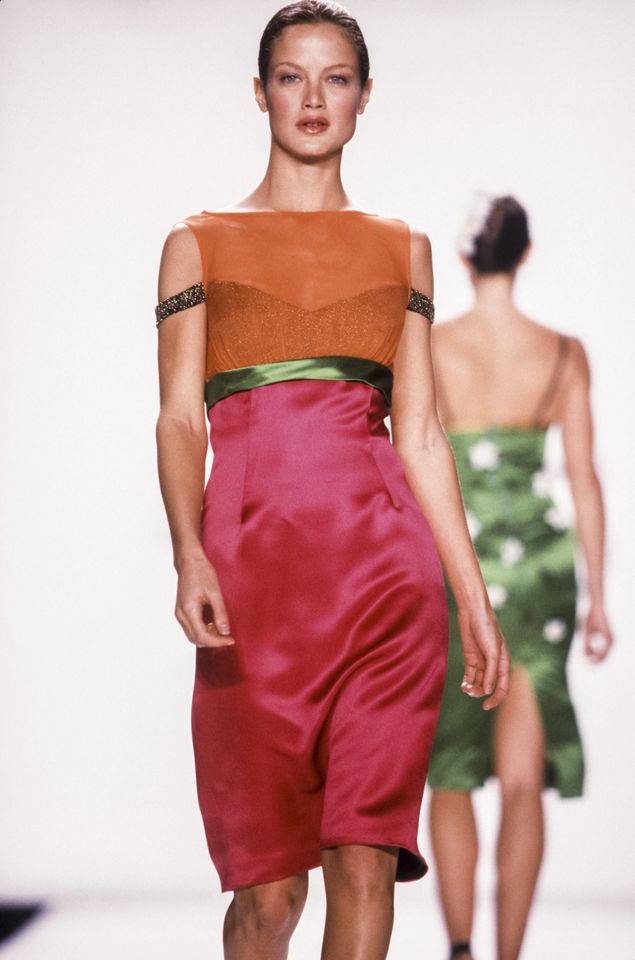 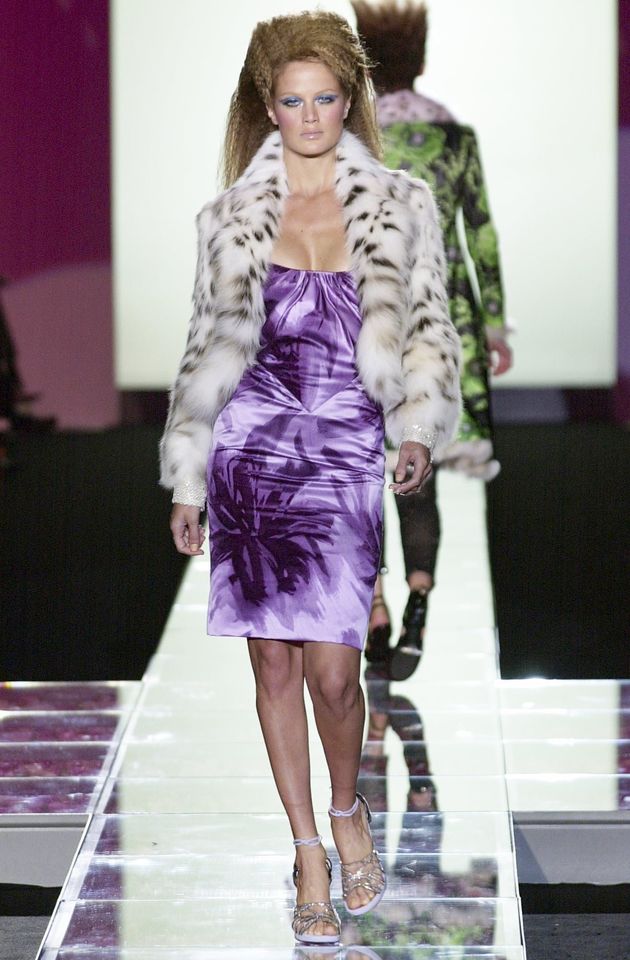 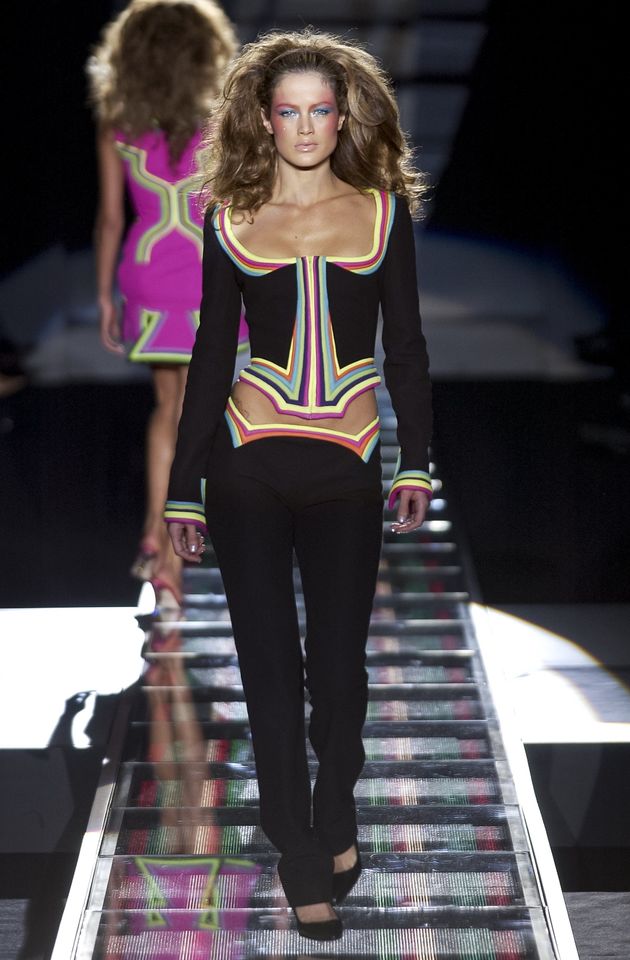 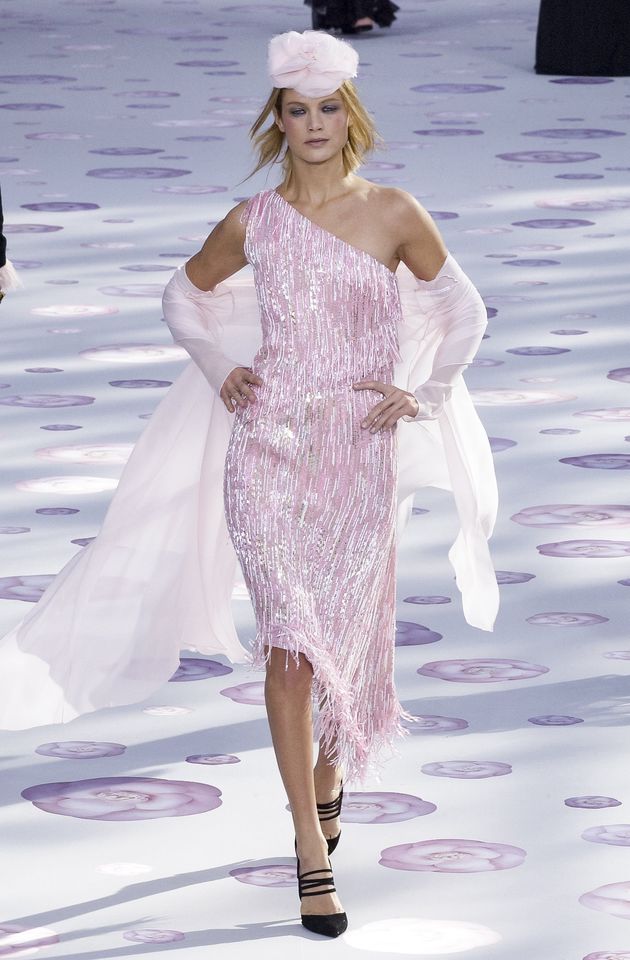 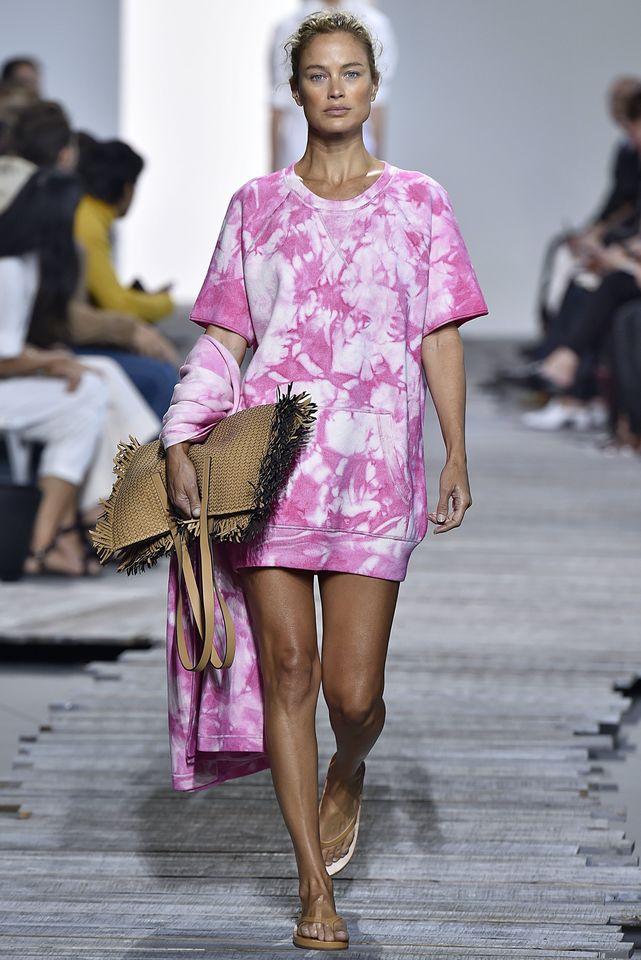 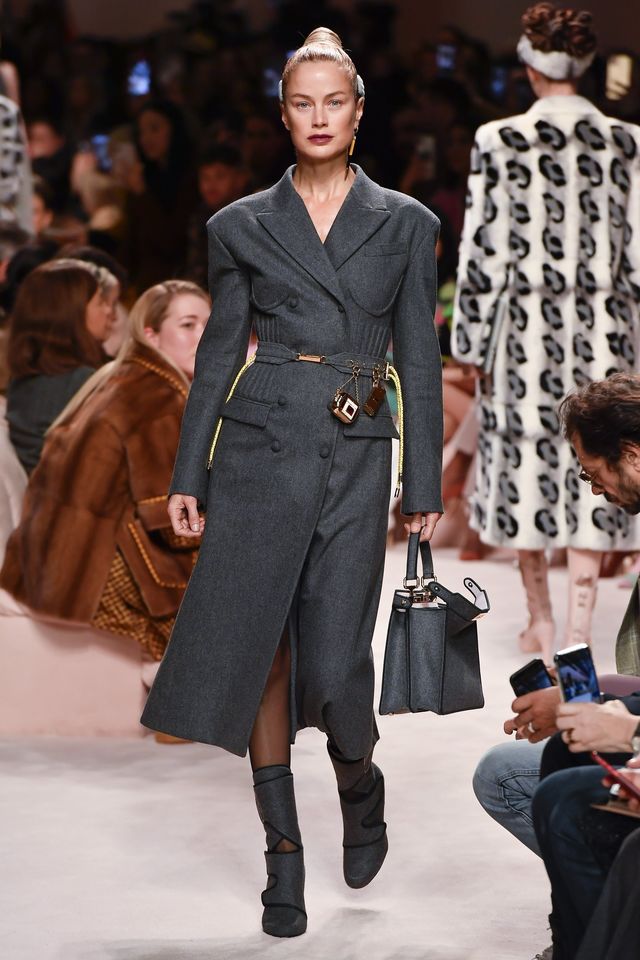 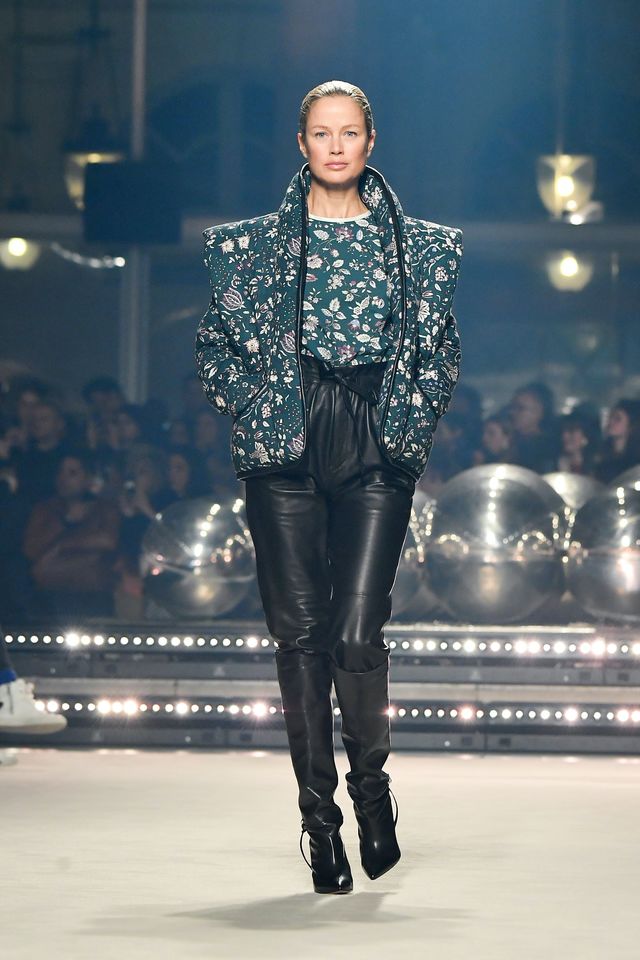 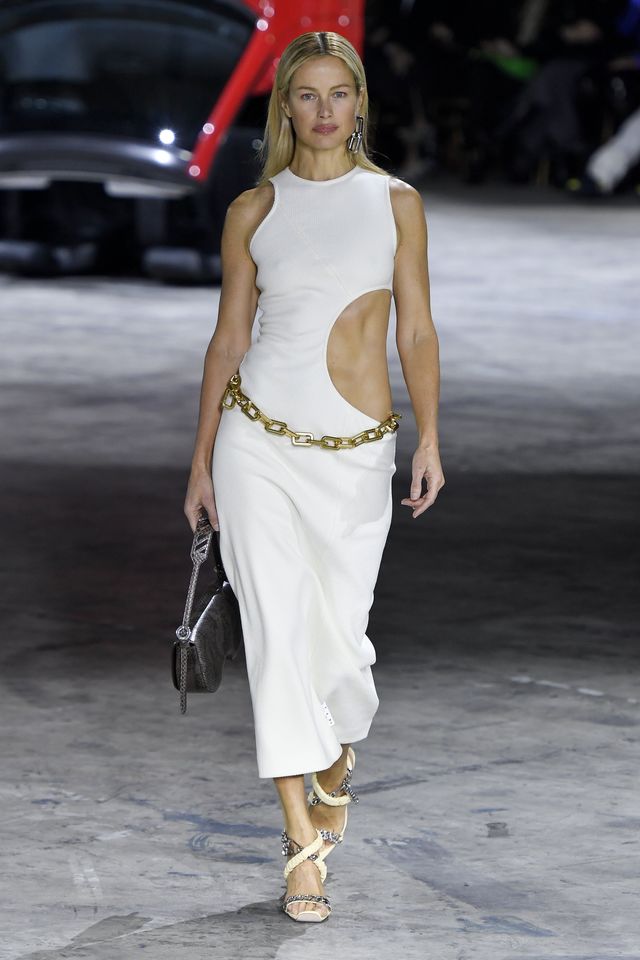 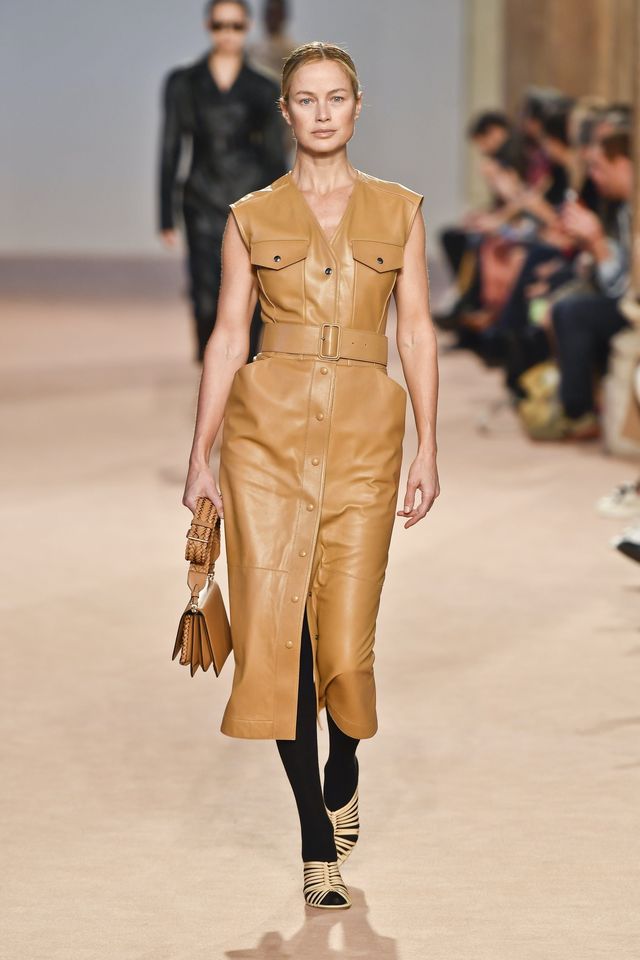 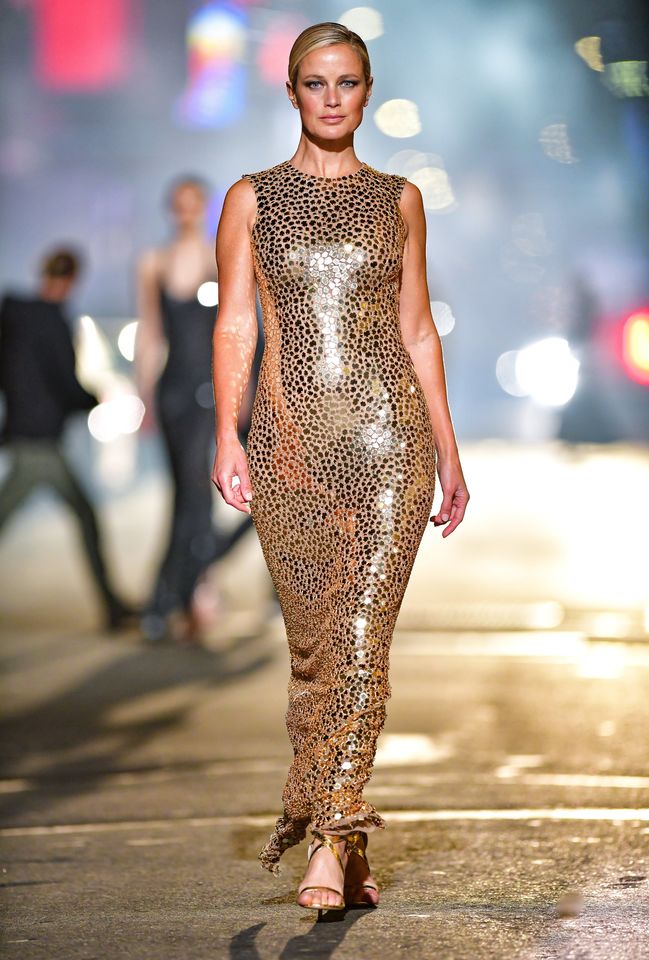