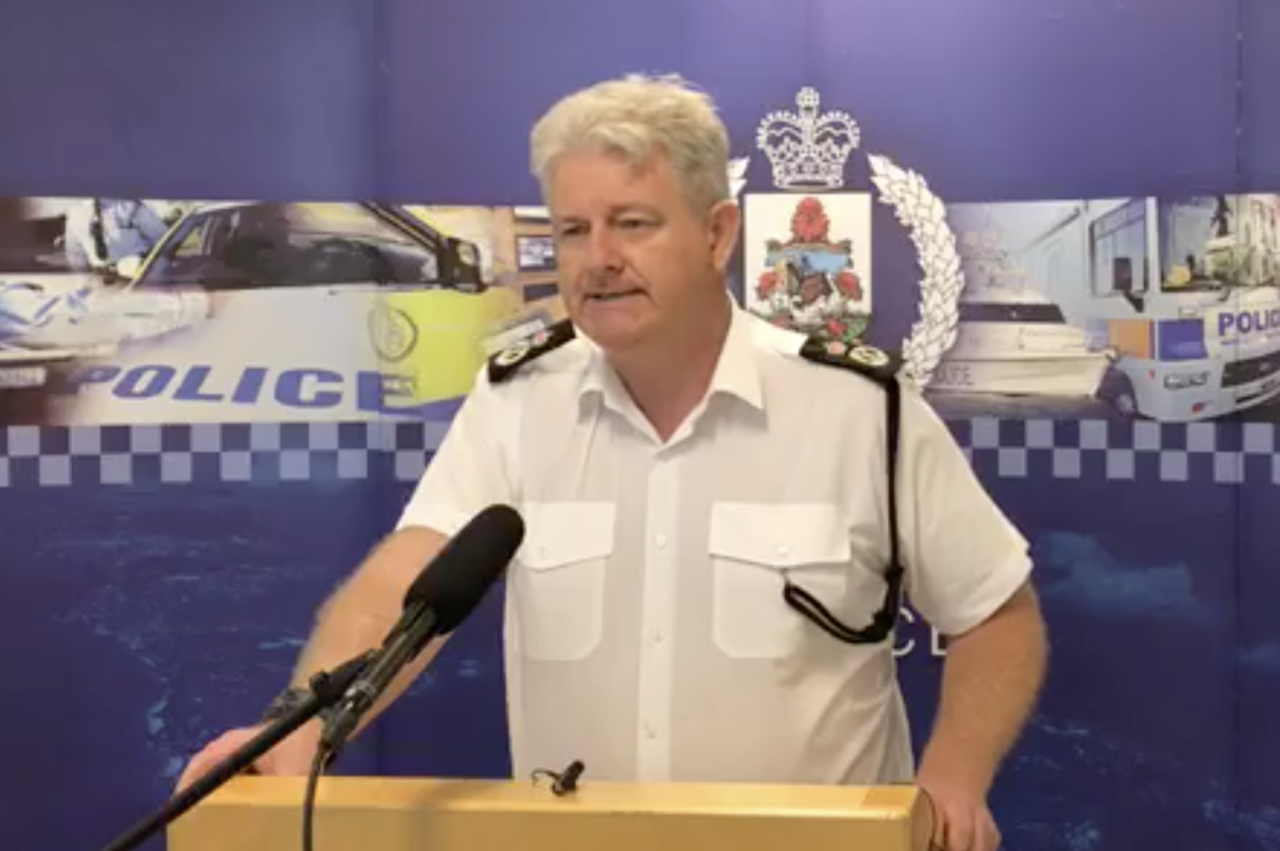 Bermuda Police has confirmed that the male suspect arrested in relation to the murder of a missing mother has been released on bail.

According to a police spokesman: “The 39-year-old man arrested in connection with the murder of Chavelle Dillon-Burgess has been bailed and inquiries into this murder investigation are ongoing.”

The investigating officers to the disappearance of Chavelle Dillon-Burgess confirmed on Saturday May 23 that the man was arrested and taken into custody, in a case that is now being treated as a murder.

Chavelle Dillon-Burgess has been missing since April 11, and was officially reported missing on April 30 by her mother.

The search for Chavelle has been going on ever since by the police, army and volunteers.

Police Commissioner Stephen Corbishley said in a news conference on Saturday May 23: “Sadly, though, the investigation has indicated that the high likelihood that Chavelle has come to the gravest of harm.”

Commissioner Corbishley also noted that despite the common belief that you need to find a body in order to treat the case as murder, it is not the case. Such cases have happen overseas in the past, where the victim has not been located but someone has been held accountable for their murder.

The public is urged to contact police, if they have any information related to the disappearance of Ms Dillon-Burgess.