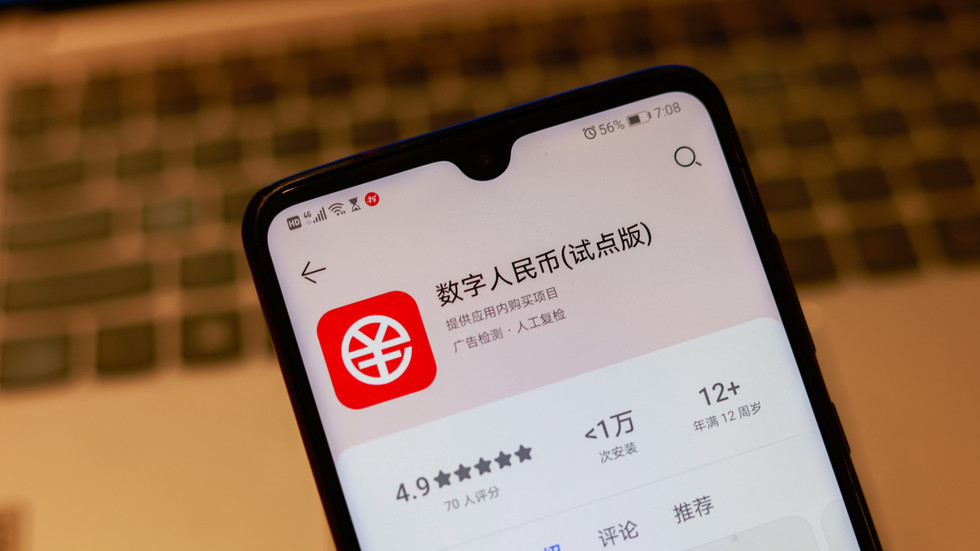 According to Zou Lan, the head of financial markets at the People’s Bank of China (PBOC), 261 million individual users, which is roughly one-fifth of the entire Chinese population, have installed e-CNY wallets since the app was launched earlier this month. Lan also revealed that a total of 87.5 billion yuan ($13.78 billion) worth of transactions were made using the e-CNY since trials started.

China started developing the concept of a national digital currency in 2014, stepping up the work in the past two years. It has piloted the use of the e-CNY in five major cities so far, including Shanghai and Shenzhen. On January 4, the PBOC launched the e-CNY wallet on the iOS and Android app stores.

However, though the wallet is now available for download across the entire country, only users from the five pilot cities and the upcoming Winter Olympics venue, set to start in the Chinese capital on February 4, can sign up and actually use the digital currency. Also, the e-CNY for now can only be used for a limited number of transactions, like paying for Didi rides or Alibaba purchases.

Unlike decentralized crypto tokens which are banned in China, the e-CNY is effectively a clone of the yuan in the form of a digital asset, controlled and governed by the central bank.

The PBOC intends for the e-CNY to complement rather than replace China’s existing payments services, like WeChat Pay and Alipay.

Due to its traceability, the regulator sees the e-CNY as a means to tackle corruption, as it would make large money transfers between provincial and local governments more transparent.
#Alibaba