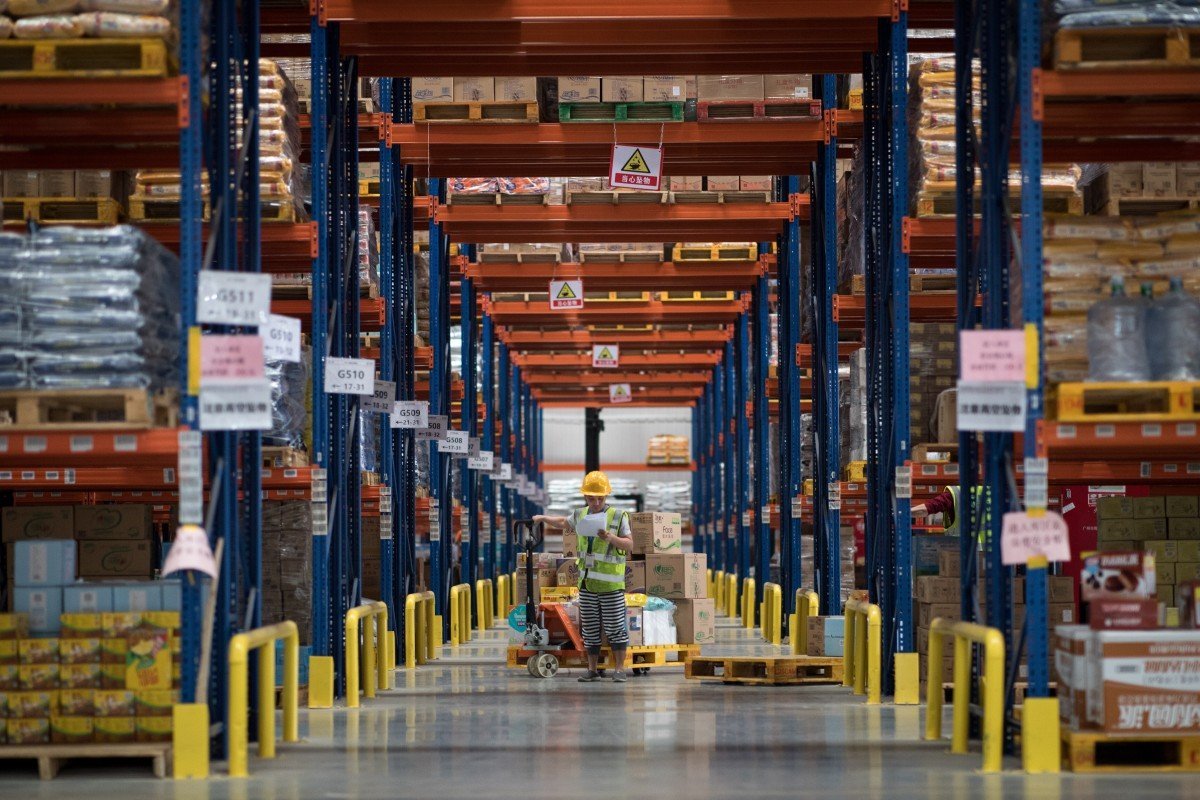 China’s consumers are starting to binge on travel, cosmetics again in signs economy is reviving

Bookings for domestic travel, hotels have risen on Trip.com, while online transactions on Pinduoduo surge. Gains may not recover to last year’s levels just yet with the global economy facing the threat of recession, analysts say

Chinese consumers are shopping again, in a timely boost for the beleaguered economy, as they regain some semblance of normal life after unprecedented lockdowns aimed at containing the coronavirus pandemic.

Demand for travel, cosmetics, outdoor gear and food has surged in recent weeks as policy-driven stimulus kicked in, workers returned to offices and factories and the government started easing restrictions on people’s movement.

Transport bookings rose more than 50 per cent, while hotel reservations increased by 60 per cent during the three-day tomb-sweeping Ching Ming Festival through April 6, according to Trip.com Group. Online retail orders have likewise boomed, according to e-commerce site Pinduoduo.

“Consumption is expected to steadily warm up, as the latest data shows confirmed Covid-19 cases are not growing,” said Zhang Kailin, analyst at Dongxing Securities in Beijing. Government policies will also underpin the trend, she added.

The pickup in discretionary spending suggests the world’s second largest economy is on the mend. The state has handed out discount vouchers to rejuvenate retail sales. Manufacturing in large companies unexpectedly grew last month after a historic slump in February, while home sales revived.

The coronavirus has infected at least 82,000 people in mainland China and claimed more than 3,300 lives, while new cases and deaths continue to rise in Europe and the US. The numbers in China have tapered recently, underscoring optimism it can come out of the crisis soon and recharge the economy.

Amid new-found ‘liberty’ and pent-up demand, purchases of tickets for domestic tourist spots more than doubled in the past week, which that coincided with the Ching Ming Festival, according to Trip.com, China’s largest online ticketing group. Several tourist attractions saw overflowing crowd troubles, local media reported.

Pinduoduo has recorded more than 50 million retail orders per day since mid-March, a 60 per cent increase from a year ago, “showing the recovery in the domestic retail market,” the e-commerce site told the Post. Colour cosmetics such as lipsticks, eye shadow, eyebrow pencils saw “decent growth,” it added.

Nationwide food consumption has expanded by a robust 24 per cent, according to Fanli.com, a Shanghai-based third-party shopping site that enables discounted purchases on various e-commerce platforms. Apart from daily necessities, apparel and outdoor gear are among the hottest items.

The big question, though, is if the buying will continue. The International Monetary Fund has warned of a recession as countries such as Japan and Singapore are only beginning to tighten measures to contain the pandemic. China’s economy may have shrunk 5.1 per cent last quarter, according to consensus estimates of analysts in a Bloomberg survey.

“It would still take time for consumer confidence in the medium to long term to return,” said Chen Ke, senior partner based in Shanghai at consultancy firm Roland Berger China. “The key reason is the uncertainty about the pandemic domestically and internationally,” he said.

China’s retail sales slumped 20.5 per cent in the first two months this year, the National Bureau of Statistics said. They were compounded by a 43.1 per cent plunge in catering sales and double-digit declines in car sales, gas consumption and apparel sales. Car sales plunged 79 per cent in February despite subsidy incentives.

“Consumers are delaying their medium-term to long-term demand and refraining from upgrading consumption,” Chen said. While success in containing the virus will further aid consumption this quarter, it is unlikely to match the level a year ago, he added.

Gain in local consumption in the second quarter would show “limited growth,” said Li Ang, an analyst in Beijing at China Galaxy Securities. “Domestic demand for the whole year is still under pressure.”

For now, the rebound in retail spending could not have come sooner for Sun Laichun. The founder of Lin Qingxuan was staring at bankruptcy after sales in stores nosedived in January, the Economic Daily reported on its website in late February, only to be saved by its online business.