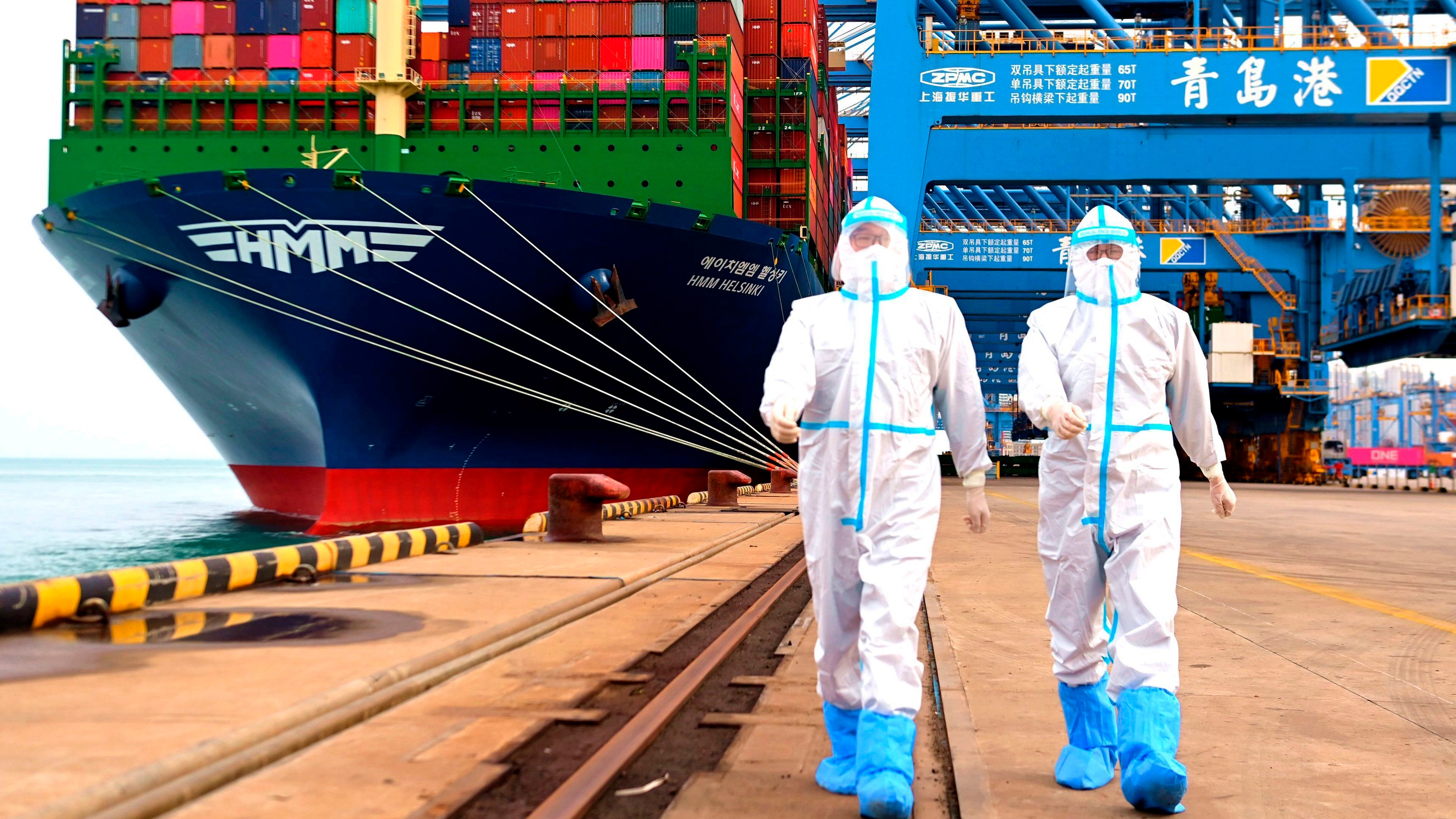 China's exports remained strong in October, a positive sign for an economy trying to weather power shortages and COVID-19 outbreaks.

Exports and imports are much higher than a year ago, when much of the world was in the throes of the COVID-19 pandemic, but there is widespread concern that economic headwinds are slowing growth. 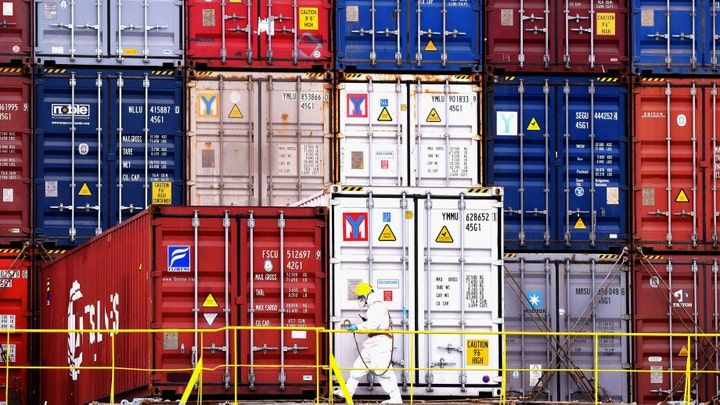 China’s economy has been buffeted by the government's tough COVID-19-related restrictions, which have depressed domestic travel and consumer demand, and power shortages that have pushed down factory production. Regulators are also cracking down on debt-laden real estate developers, slowing the housing market.