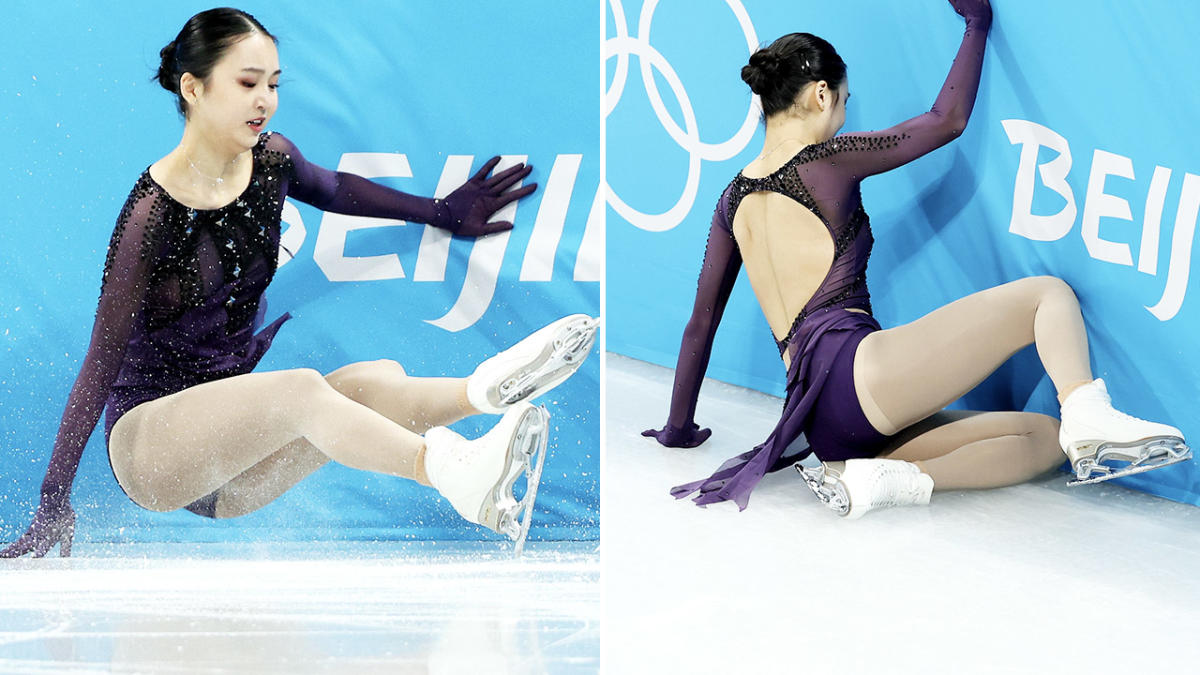 Chinese censors appeared to step in on Sunday when online trolls mercilessly attacked a US-born figure skater who took a tumble at the Beijing Games.

19-year-old Beverly Zhu, who was born and raised in the United States but now competes for China under the name Zhu Yi, came last in the women's singles short program in the team event in Beijing.

In a very nervy performance, Zhu fell early in her routine and looked to be holding back tears as she awaited her score.

China fell from third to fifth after Zhu's blunder, but narrowly squeezed through to the free program.

On China's Twitter-like Weibo the hashtag #ZhuYiFellOver racked up over 230 million views.

However it was later deactivated, with searches late on Sunday afternoon returning no results.

"I guess because I missed the first jump I was just kind of frazzled and felt a lot of pressure on landing that last jump, and unfortunately I popped it," said Zhu, who chose to skate for China in 2018.

“I’m upset and a little embarrassed. I guess I felt a lot of pressure because I know everybody in China was pretty surprised with the selection for ladies’ singles and I just really wanted to show them what I was able to do but unfortunately I didn’t.” 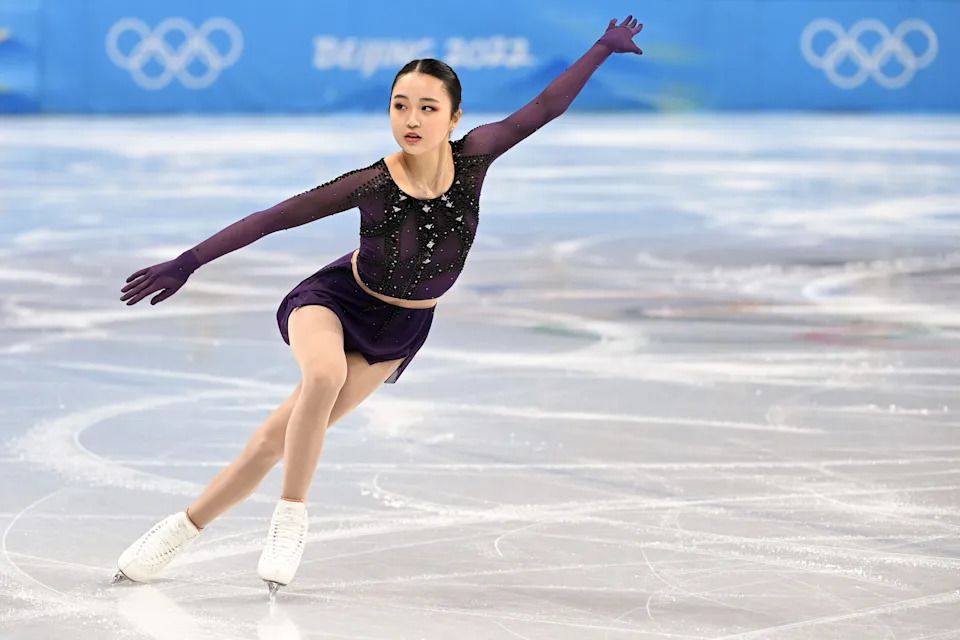 But there was little sympathy online, with some questioning the decision to select her ahead of a teammate Chen Hongyi.

"Chen Hongyi is far better than her. I don’t know why someone like this was allowed to represent China," wrote one commenter.

Another added: "Sure, there's lots of pressure - but show me an athlete who doesn’t go out there under pressure from their country and people?"

Some brought up Zhu's father, Zhu Songchun, a leading artificial intelligence expert who returned to China to head a key research institute in 2020.

"Congratulations to the Chinese figure skating team for making such a huge contribution to the field of computing!" wrote one fan.

Others around the world were quick to defend Zhu and slam the haters.

"Humans can be so cruel," wrote one social media user.

"There are 2 rules in life - one is TREAT OTHERS AS YOU WISH TO BE TREATED.

"Zhu Yi doesn't deserve the bullying she's receiving for something as senseless as a fall. She is & will always be Chinese, regardless of where she was born."

Another commented: "The hate and abuse Zhu Yi is getting makes me sick.