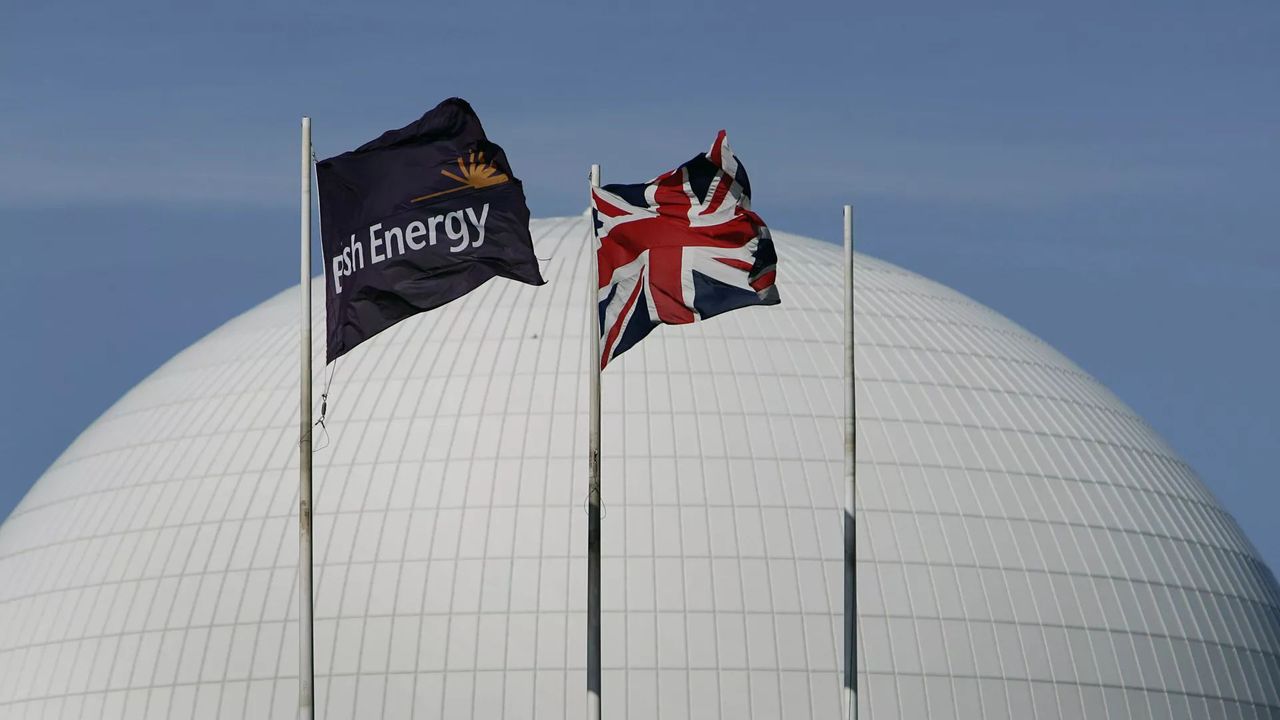 A formal investment decision has not yet been made, but similar reports this year have been indicative of the UK government’s plans.

EDF owns 80 percent of the £20 billion Sizewell C project in Suffolk, eastern England, and is already working with CGN on another nuclear power plant project at Hinkley Point in Somerset, due to be completed in 2025.

The change of attitude by Downing Street to the Chinese stakeholders has been attributed to the government’s increased caution about cyberattacks and espionage threats which Beijing allegedly poses.

Another source of distrust between UK and China is what Britain sees as human rights violations against the Uyghur Muslim minority, and repression in Britain's former colony of Hong Kong, which Beijing has repeatedly denied.