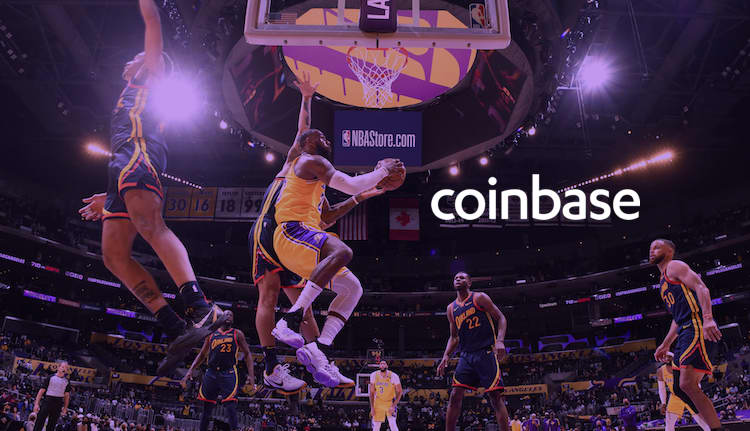 According to the announcement details, adding:

“The deal, which marks the first cryptocurrency platform partnership for each league, will consist of unique content, innovations, activations and experiences from Coinbase to educate fans on the increasing advancements happening across the cryptoeconomy.”

The NBA G League, or the G League, is the National Basketball Association’s official minor league basketball organization. The NBA 2K League is a joint venture between the NBA and video game publisher Take-Two Interactive.

“Beginning with tonight’s tip-off of the NBA’s 75th Anniversary season, Coinbase will have a brand presence featured during nationally televised games. The company will also become the presenting partner of the WNBA Commissioner’s Cup and the USA Basketball men’s and women’s national team exhibition tours, as well as a partner of NBA G League Ignite.”