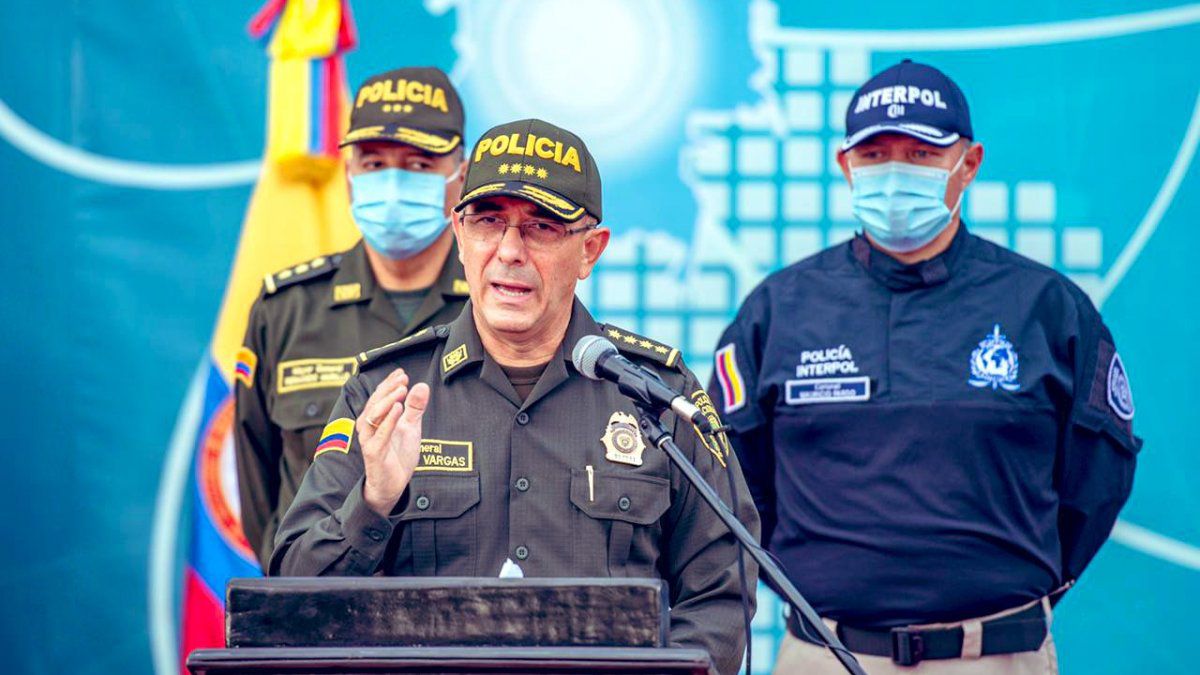 Jovenel Moise was assassinated on July 7 by an armed group of mercenaries who broke into his residence in Port-au-Prince.

Colombian mercenaries arrested for the assassination of the president of Haiti, Jovenel Moise, assured that they were hired to capture him and hand him over to the United States anti-drug agency (DEA), revealed on Thursday the Colombian police that support the investigation.

General Jorge Vargas, head of the organization, said at a press conference that the ex-military gave that version in the framework of the investigations carried out by the Haitian authorities with the support of Colombian intelligence agents.

Initially his idea was "to plan the arrest of the president and make him available - and this is what they say (...) - to the DEA," the officer commented.

Jovenel Moise was assassinated on July 7 by an armed commando who broke into his residence in Port-au-Prince. In the attack - in which some 26 Colombians and two Haitian Americans participated - his wife, Martine, was seriously injured.

According to Vargas, the command was divided into two groups, one of seven men who were the ones who finally attacked the house where "the alleged arrest did not take place, but the death of the president." The rest of the group supported them.

Vargas did not offer more details about the mercenaries' version of the alleged capture plan or the relationship with the DEA, but suggested that it could be a hoax and that only a few knew the real purpose of the operation.

The Colombian police established that the former soldiers Duberney Capador and Germán Rivera, the first killed and the second under arrest, were in charge of planning the alleged "arrest operation."

They informed the other Colombians "that this was the activity they were going to carry out," General Vargas stressed.

However, the investigation has not determined whether the other members of the command were ever told about the plot to assassinate Moise.

President Iván Duque, in an interview with the radio station La FM, said that "everything indicates" that among the ex-military who traveled to Haiti alone, some knew of the real purpose of the operation.

"There is an important group (of Colombians) who were taken with a supposed protection mission, but within the group there is a smaller one, who apparently had detailed knowledge of what a criminal operation would be," he said.

And he added that Colombia is providing this information "so that the Haitian authorities can reconstruct the whole puzzle."

The alleged perpetrators of the plot, Capador and Rivera, traveled to the Dominican Republic in May to cross the border with Haiti, where they each had contact with more than 10 people, the police commander explained.

Among other people, they met with Dr. Christian Emmanuel Sanon, and James Solages, arrested for their alleged participation in the plot, he added.

The mercenaries were hired through Miami-based firm CTU Security.

According to what the Haitian police announced on Thursday, the murder of Jovenel Moise was planned from the neighboring Dominican Republic.

Authorities are tracking the intellectual authors, as well as a technical recruitment group and another formed to raise funds. Twenty-one people have been arrested including 18 Colombians and three Haitians.

The assassination of Jovenel Moise further deepened the serious crisis in this country of 11 million inhabitants, whose leadership is now disputed by Prime Minister Claude Joseph, Ariel Henry and Joseph Lambert, who is supported by a group of senators as provisional president.