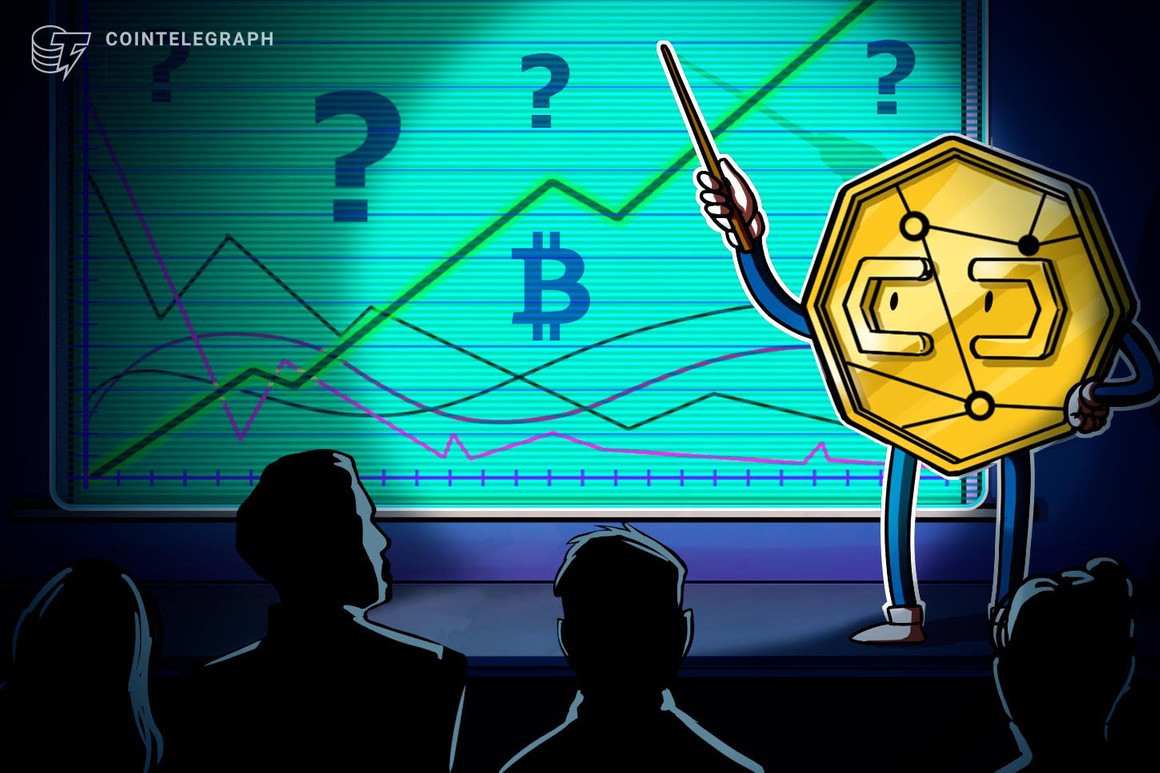 United States-based cryptocurrency mining firm Core Scientific sold more than 7,000 Bitcoin (BTC) in June to pay for servers, increase its data capacity and settle debts.
In a Tuesday announcement, Core Scientific said it had sold roughly $167 million worth of Bitcoin in June at an average price of $23,000 — 7,202 BTC. The sale left the firm with ​​1,959 BTC — roughly 21% of its holdings — and $132 million in cash as of June 30, a more than 75% drop when compared with its reported 8,058 BTC holdings as of May 31.

According to the firm, it used proceeds from the crypto sale to pay for ASIC servers, schedule debt repayments, and invest in additional data center capacity. The company reported it had produced 1,106 BTC in June, with self-mining accounting for 57% of its data center capacity and crypto mining operations as of June 30 — more than 180,000 servers.

“Our industry is enduring tremendous stress as capital markets have weakened, interest rates are rising and the economy deals with historic inflation,” said CEO Mike Levitt. “Our company has successfully endured downturns in the past, and we are confident in our ability to navigate the current market turmoil.”

Amid a market downturn and extreme price volatility in cryptocurrencies, many crypto miners have reportedly sold their self-mined coins and, in some cases, liquidated holdings. In June, Canadian crypto mining firm Bitfarms sold 3,000 BTC — roughly 47% of its holdings at the time — for $62 million as part of a strategy to improve liquidity and pay debts.

Levitt said Core Scientific aimed to expand its capacity to 30 exahashes/second by the end of 2022 while “taking advantage of distressed opportunities that may arise.” The company plans to release its earnings report from Q2 2022 on Aug. 11.