Three families whose loved ones died after contracting Covid-19 in hospital say mistakes were made by NHS trusts. 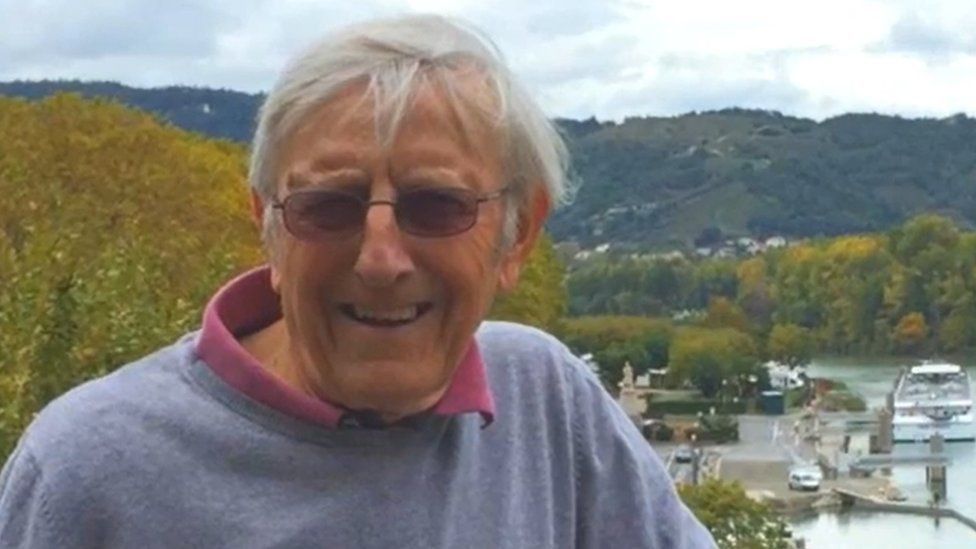 David Laws' family say he was left on a trolley overnight, and held in a Covid bay on a dirty bed

It follows a BBC investigation which found that one third of patients who died with Covid-19 at a Brighton hospital are likely to have contracted it on the wards.

Carol Bursey, Mr Laws' wife, said staff "let him down massively", despite the "extreme conditions" they were in.

Mr Laws was admitted to the William Harvey hospital in Kent with pneumonia in December 2020.

Despite being a vulnerable patient with leukaemia, his family say he was left on a trolley in a corridor overnight in A&E.

During an earlier admission in September he also complained to the Care Quality Commission (CQC) about being put in a coronavirus positive holding bay, on a bed which had not been cleaned or sanitised between patients. 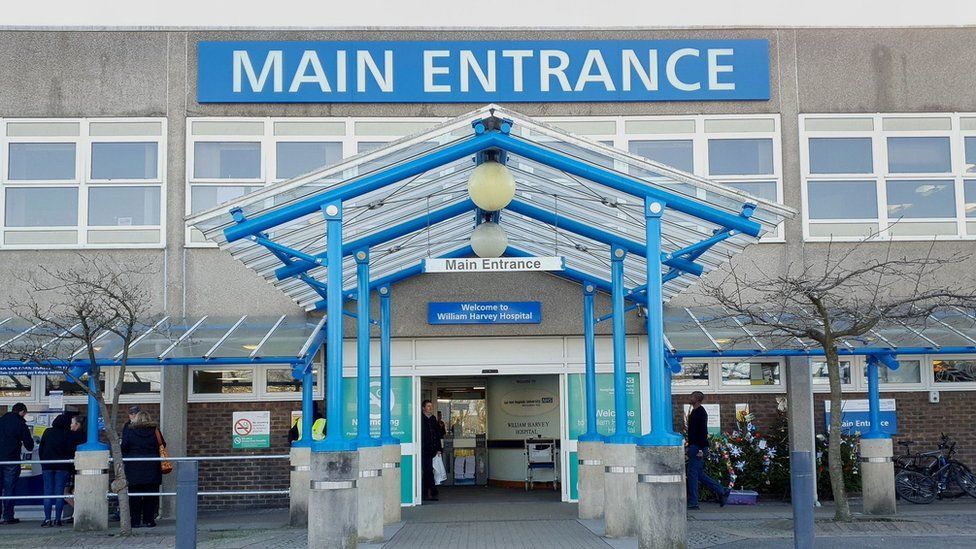 He contracted the virus and died in January, the disease was listed on his death certificate.

A revisit in March found some changes had been made, so the CQC upgraded the trust's rating from "inadequate" to "requires improvement".

A spokesman for the East Kent NHS Trust said they have "strengthened infection prevention and control" and staff are "focused on preventing infection, with several areas of outstanding practice to keep patients safe, including measures to protect clinically vulnerable patients". 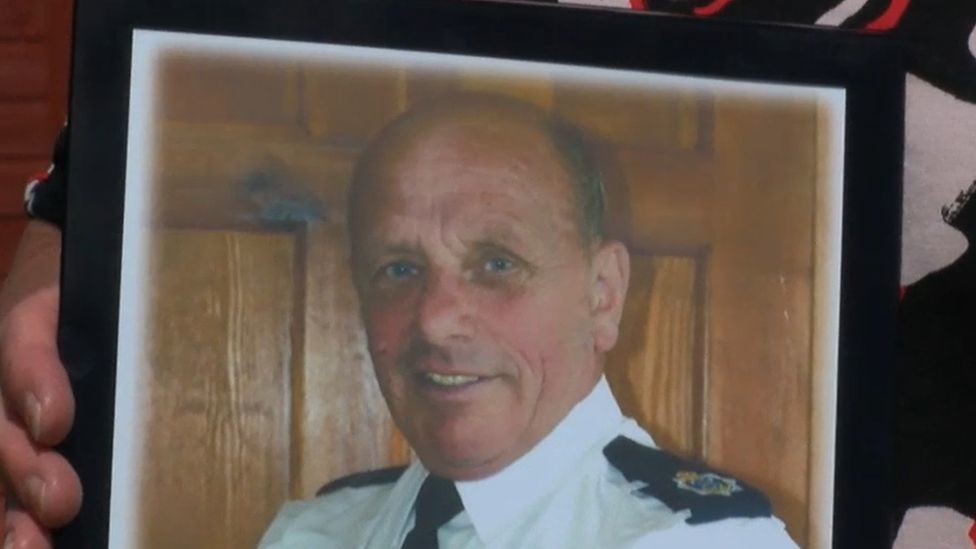 The 77-year-old died of Covid-19 on Christmas day.

His wife Christine Smith said the family were all "shattered, devastated".

"I thought because he was in hospital he was being protected," she added.

A spokesperson for East Sussex Healthcare NHS Trust said their staff have "routinely made use of asymptomatic test kits made available by the government" and have complied "with emerging and evolving national infection prevention and control standards". 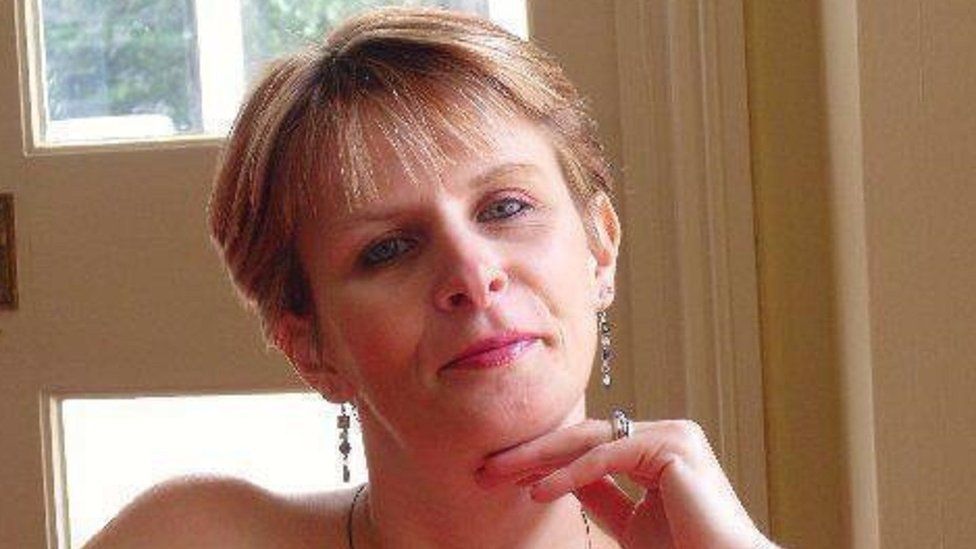 The 52-year-old tested negative when admitted to East Surrey hospital in December, but was positive ten days later.

Her sister-in-law Oona Vatcher said the hospital failed to adequately isolate Covid positive patients and "mistakes were definitely made".

Surrey and Sussex Health NHS Trust said the CQC recently confirmed it has stringent infection control measures and "though they can reduce the risk of transmission, they do not completely remove the risk". 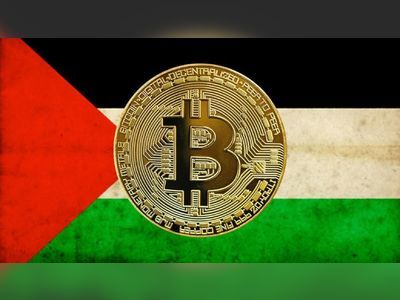 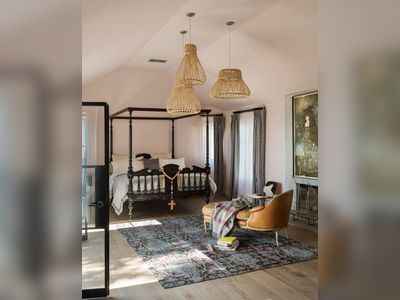 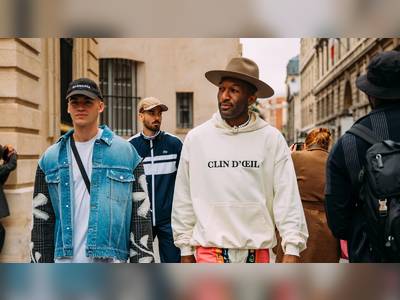