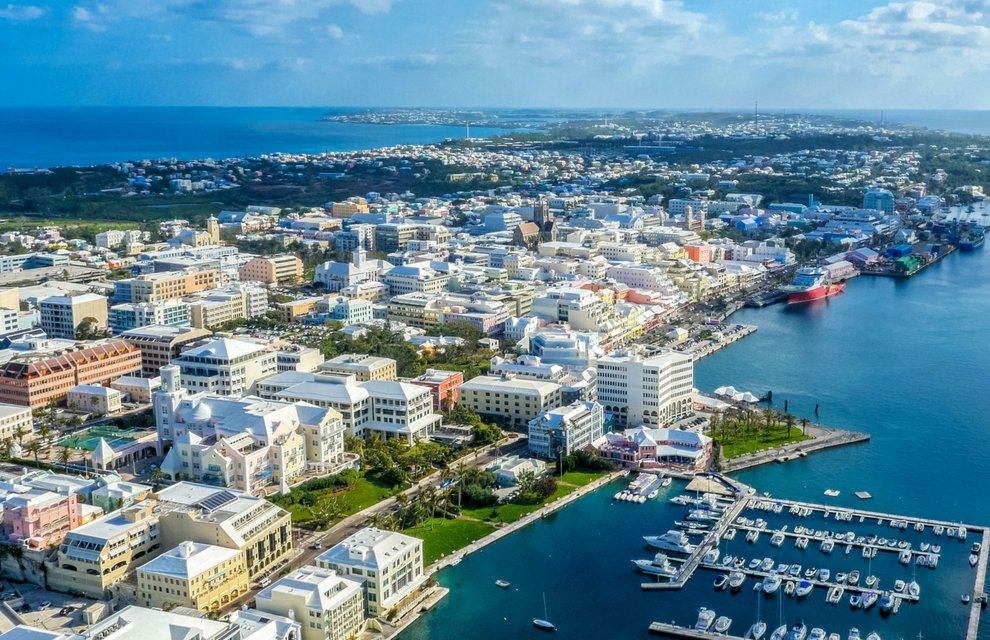 Pandemic-related claims are mounting for Bermudian re/insurers, as analysts project global losses of as much as $100 billion for the industry.
Many companies in the island’s flagship industry have reported first-quarter earnings this month, featuring hundreds of millions of dollars of estimated claims stemming from the impact of Covid-19, particularly for event cancellation and travel insurance.

Lloyd’s of London projected on Thursday that the combined global impact of claims and investment losses related to the crisis could top $200 billion.

Willis Re, the reinsurance brokerage arm of the Willis Towers Watson Group, said this week that the consensus range for pandemic-related underwriting losses among analysts is from $30 billion to $100 billion.

The Lloyd’s market, which sources about a third of its capital from Bermudian companies, said it expected to pay out on claims of about $4.3 billion. John Neal, chief executive officer of Lloyd’s, said the payout was on a par with the market’s most expensive years.

He added: “What makes Covid-19 unique is not just the devastating continuing human and social impact, but also the economic shock. Taking all those factors together will challenge the industry as never before.”

The broad range of estimates reflects the complexity of claims across multiple types of insurance, as well as great uncertainty, particularly over the extent of business interruption exposure. Although standard BI insurance policies exclude pandemic, at least seven US states have made moves to retroactively change the terms of policies and force insurers to pay out to smaller clients.

The legally enforced overriding of exclusions poses an “existential threat” to property and casualty insurers, analysts at AM Best said.

Company loss estimates are based on varying assumptions, for example on the duration and strictness of restrictive measures to combat the spread of the virus.

One of the larger losses reported locally was the $235 million booked by Axis Capital, who said claims were largely related to property coverages, but also included event cancellation and accident and health exposures.

Hiscox has set out a broader range of possibilities than most, with an estimate of $150 million to $175 million for event cancellation and travel insurance losses, plus a range of $12 million to about $300 million for UK business interruption losses, as hundreds of clients disputing the insurer’s non-payment of claims threaten to take Hiscox to court.

Everest Re has estimated a $150 million Covid-19 loss, while Sirius Group estimated $140 million and RenaissanceRe $104 million.

Arch Capital took a first-quarter hit of nearly $87 million from the virus, while Covid-19 had an impact of $35 million on Lancashire Group and $26 million on Argo Group.

Evan Greenberg, chairman and chief executive officer of Chubb, the Swiss-based insurer with a substantial underwriting operation in Bermuda, said in a conference call with analysts: “This event will be the largest event in insurance history when you add it all up, both asset side and liability side of the balance sheet.”

Willis Re said some companies have recorded loss estimates that they do not expect to worsen, while others expect greater losses in the second quarter.

The brokerage added that some losses are likely to come out of lawsuits related to the pandemic, as dismissed employees claim wrongful termination or discrimination, or companies are accused in court of negligence in allowing the transmission of infection, as well as workers’ compensation claims from essential workers infected at work.

Bermuda’s burgeoning long-term insurance sector is also taking a hit, mainly because of volatile financial markets reducing the value of their investment portfolios.

Jim Belardi, Athene’s chief executive officer, said: “We believe these impacts will be transitory and have little impact on Athene’s long-term earnings trajectory.” 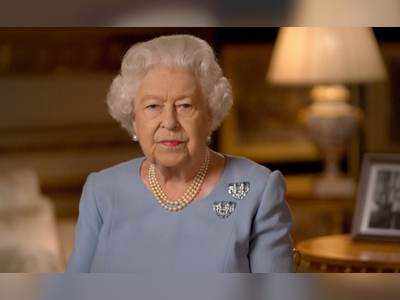 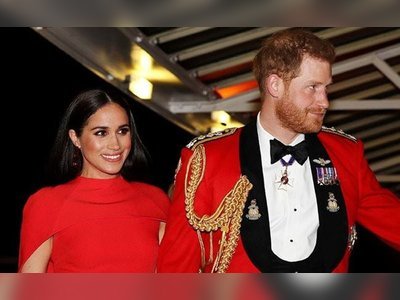 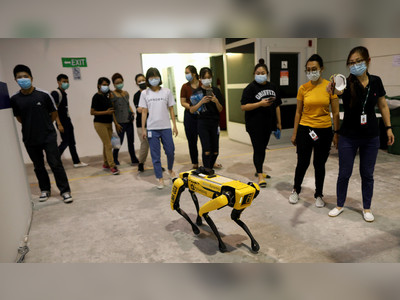 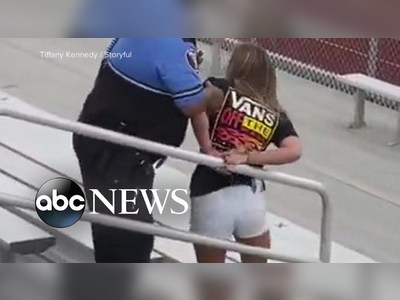 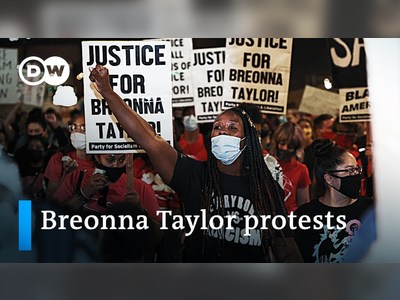