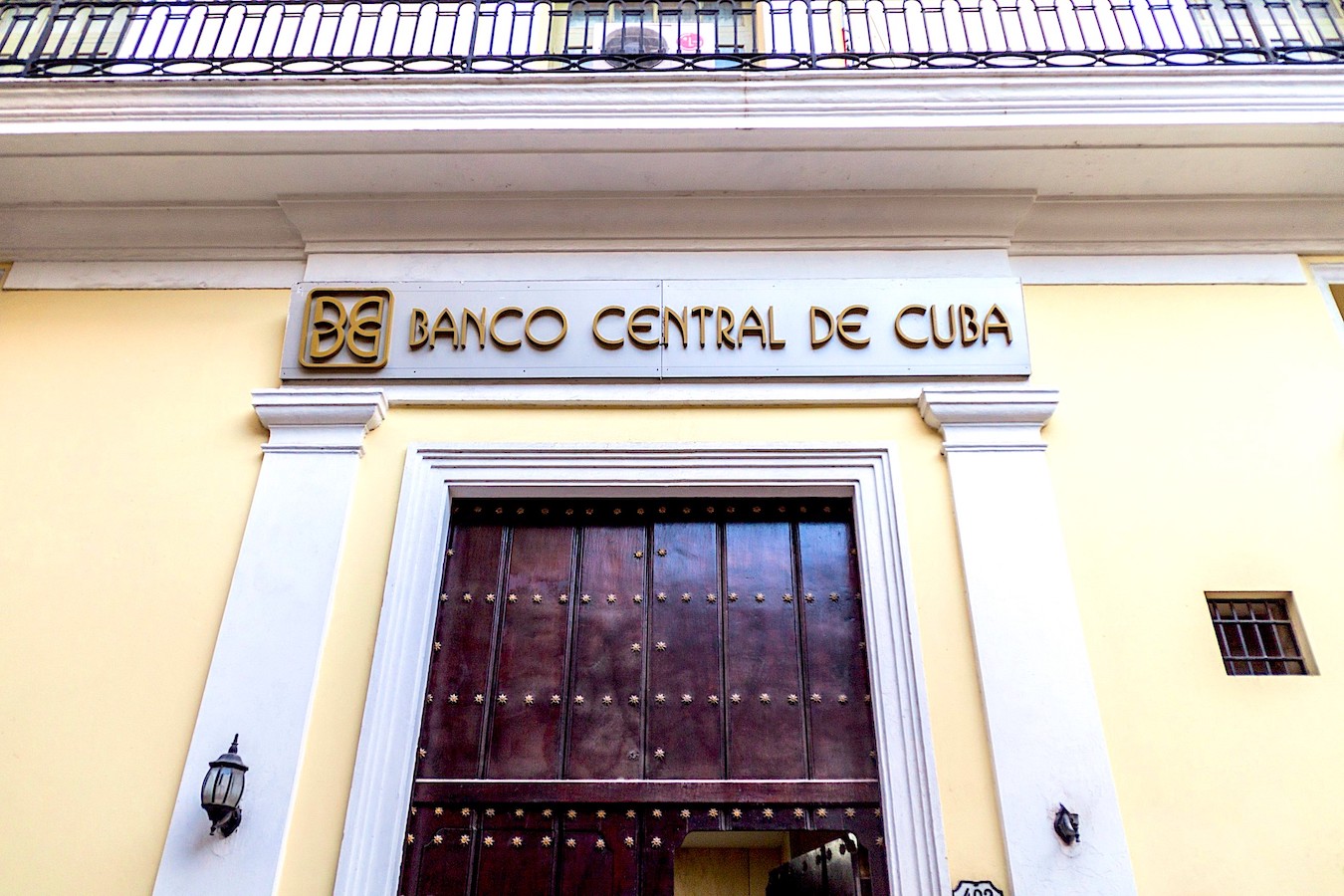 Cuba will now recognize and regulate cryptocurrencies such as bitcoin, citing “reasons of socioeconomic interest.”
Resolution 215, which was published Thursday in the state-run Official Gazette, says the central bank will set new rules for how to deal with digital currencies. Commercial providers of related services will now need a license from the central bank to continue operations.

The American embargo on the communist state has turned Cuba into a pariah in the global economy. Cuba’s decision to join El Salvador in embracing decentralized virtual cash could help the country to circumvent the U.S. sanctions regime, which was dialed up under former President Donald Trump and has been extended under President Joe Biden.

“It’s historic that they are embracing it,” said Boaz Sobrado, a London-based fintech data analyst, who spent four years working in crypto in Cuba.

“This is a conservative government still set in traditional Marxist ways. In fact, the communist Cuban central bank was founded by Che Guevara. The fact that they are cautiously regulating shows they are interested in what it can bring them,” Boaz said.

Sending and receiving money between the U.S. and Cuba became extremely difficult under the Trump administration, according to Dr. Mrinalini Tankha, a professor of anthropology at Portland State University, who has been doing research on Cuba for 10 years.

In 2020, Western Union, a particularly significant channel for remittances that had been operating in Cuba for more than 20 years, shuttered all of its 400-plus locations, amid increasingly aggressive Trump-era sanctions.

The process of getting money into and out of the country was made even more complicated by the Covid-19 pandemic.

Before the Covid outbreak, Tankha said, some Cubans would turn to underground and somewhat semi-formalized courier services called mulas, where agencies would carry cash to Cuba and distribute it to people on the island. But as the pandemic grounded flights around the world, even this path to cash became much more difficult, she said.

It was this desperate need of cash — against a backdrop of a global pandemic and blocked access to the world economy — that helped foment a rise in crypto adoption in Cuba, experts say.

“There is a kind of niche sector of people who have turned to cryptocurrency,” said Tankha.
#Donald Trump  #Joe Biden  #COVID-19  #Covid