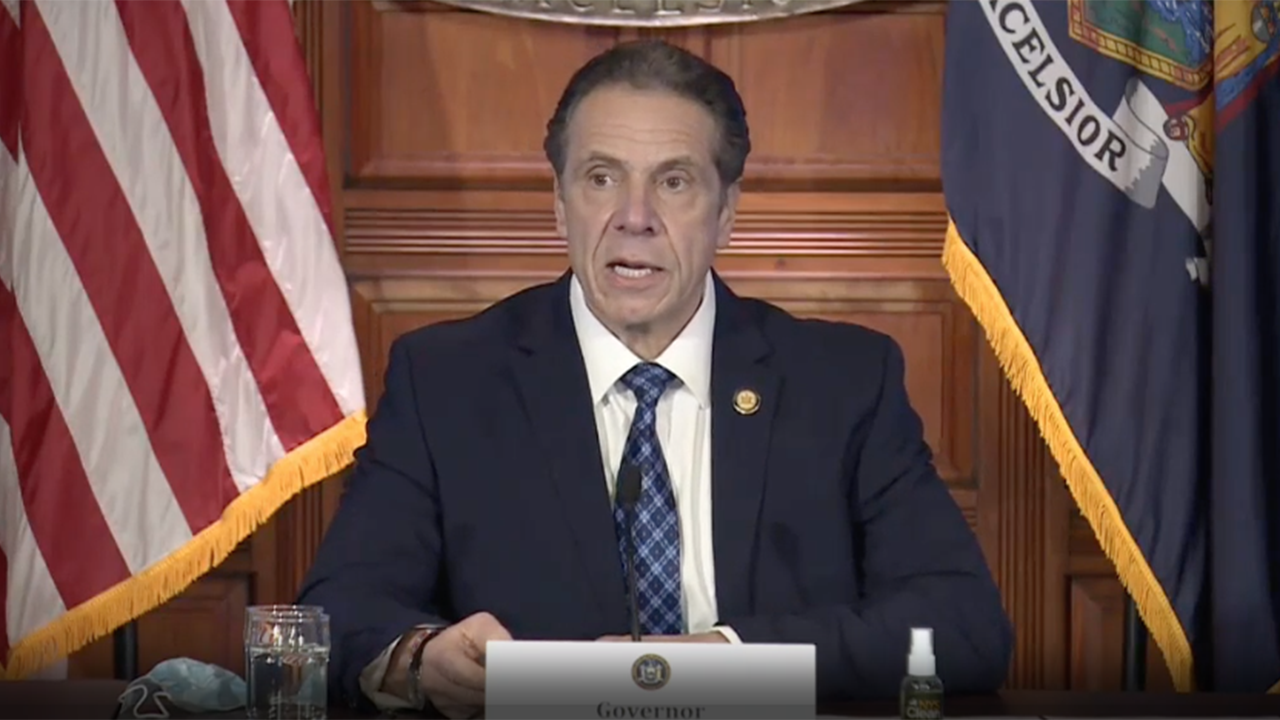 New York Gov. Andrew Cuomo is calling for companies to end remote work and bring staff back to the office by Labor Day in order to support local businesses, or New York City will suffer.

In a virtual meeting with the Association for a Better New York, Cuomo said that while remote work, like remote schooling, was OK in the short term, people need to return to being in person.

"We need people coming back," he reiterated later on. "Say to your workforce, ‘By Labor Day, everyone is back in the office.’"

"We need that volume to support the restaurants and the shops, the services," Cuomo continued. "It's not just about your business. It's about all the spinoff effect economic activity that your workers bring to the surrounding community."

This comes almost eight months after Cuomo faced criticism for shutting down indoor dining in New York City in December after they had previously reopened at limited capacity. The governor cited an increase in COVID-19 cases and hospitalizations, even though the state had released contract-tracing data that showed bars and restaurants accounted for just 1.43% of COVID-19 cases in the three months ending that November.

The New York City Hospitality Alliance released a statement at the time pointing out that Manhattan, which has the most restaurants in the state, had a positivity rate of 2.7%, while other counties were far higher, such as Albany with 7.2%, Westchester with 6.0%, and Suffolk with 6.2%. Despite those numbers, only New York City's restaurants were shut down for indoor dining.

"Closing indoor dining in New York City will severely jeopardize the survival of countless small businesses and jobs and now it's more important than ever that all levels of government pass critical support to help save the industry," they said.

Exactly one month later, Cuomo seemed to pull a reversal, stating that an economic reopening could not wait for mass vaccinations to take place.

"We simply cannot stay closed until the vaccine hits critical mass," he said Jan. 11. "The cost is too high. We will have nothing left to open. We must reopen the economy, but we must do it smartly and safely."

The about-face met criticism and mockery from conservatives.

"So let me get this straight..when Republicans have been saying this that means they are science deniers trying to kill people, but when @NYGovCuomo finally says this today then he is a genius who should write another book about his incredible leadership?" Rep. Lee Zeldin, R-N.Y., tweeted. "Did I get that right?"

"Brilliant strategist... it's incredible that no one thought of this months ago!" Donald Trump Jr. joked in response.