Like everyone else on the island, I was looking forward to Cup Match between Somerset and St George’s this year. It would have been my final Cup Match game in Bermuda during my term in office as Governor.
In each of the last three years I have hugely enjoyed watching the game and experiencing the camaraderie and fun of all the spectators around the ground. It was an honour for me to meet the players and, at the end of hard fought matches, to present the Cup to the winning team. As Governor I must remain neutral but Government House, like many other places of work at this time of year, has seen more than its fair share of blue and blue and red and blue clothing (and this year face masks) during the month of July.

So the announcement that Cup Match 2020 had to be cancelled due to the COVID-19 pandemic came as a blow. It was yet another difficult decision that had to be made in these challenging times. But I know it was made in the best of interests as we all do what we can to prevent COVID-19 from spreading across the island. I would like to acknowledge the Somerset and St George’s Cricket Clubs for their leadership and commitment to the continuing good health of the island in making this decision.

However, Cup Match is not just a time to enjoy cricket and of course camping, boating and swimming as families come together. It is also a time to remember how it all started. The first day of Cup Match, named Emancipation Day in 1999, symbolizes one of the most important moments in the island’s history – the freeing of slaves on 1 August 1834. Annual picnics were held to celebrate the anniversary of the end of slavery and one of the highlights of these picnics was a friendly cricket match played between lodges from the eastern and western ends of the islands. This friendly match became what we now know as Cup Match when funds were raised to purchase the silver cup in 1902.

This year, on the second day of Cup Match, we celebrate the life of Mary Prince who was born into slavery in Bermuda around 1788. With the publication of her book “The History of Mary Prince” in 1831, she gave a first-hand account of life as a black woman at the time. Her description of the cruelties of enslavement, at a time when slavery was still legal in Bermuda and Britain itself, had a rousing effect on the anti-slavery movement and she became a hero of the abolitionist movement in Britain, which ultimately, and thankfully, succeeded in its goals.

Bermuda’s national motto, “Quo Fata Ferunt” - “Whither the Fates Carry Us” - speaks to the adaptability and perseverance of this island’s people and their ability to respond to change, whether it be a hurricane or other acts of fate and fortune, including the challenging times which we are experiencing now. Even though we cannot celebrate Cup Match this year in the normal way, I know that Bermudians will still come together to enjoy the best of the island’s traditions in new ways, keeping the spirit of Cup Match alive until next year.

Please all stay safe in ensuring that we continue to avoid the spread of COVID-19 and I wish each and every person on the island a good Cup Match holiday. 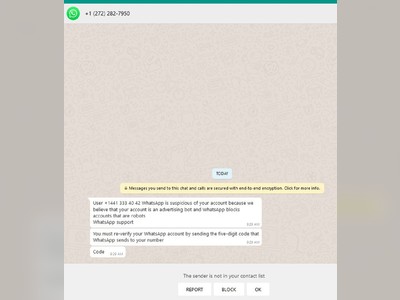 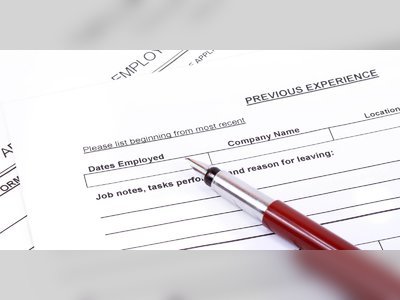 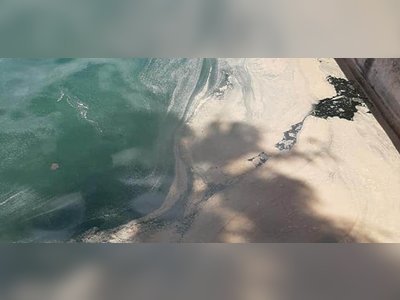 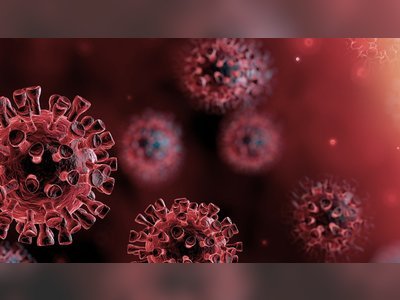 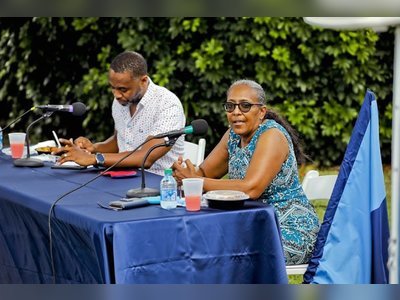 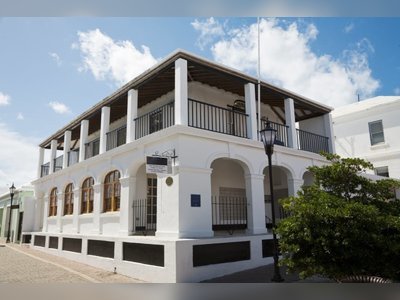 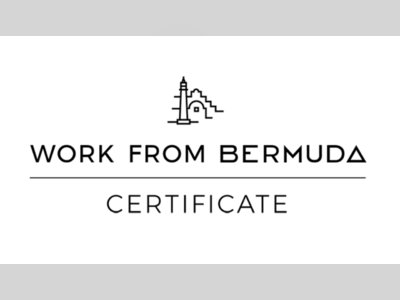 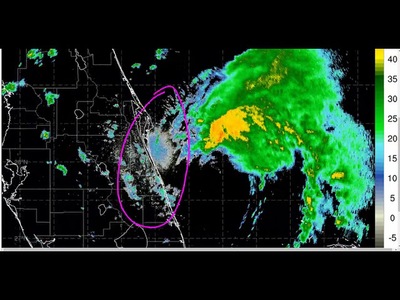 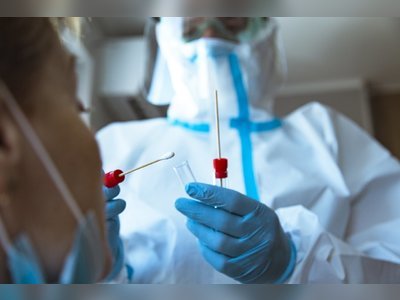 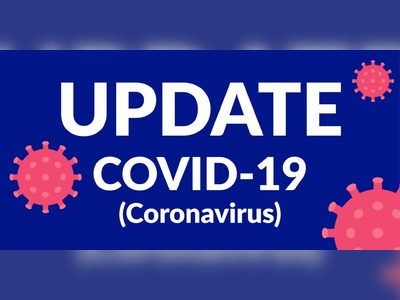 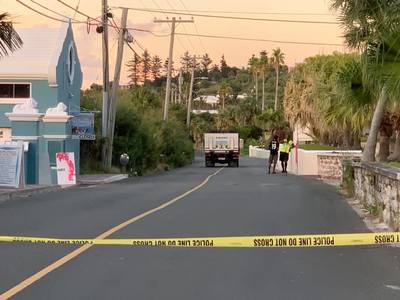 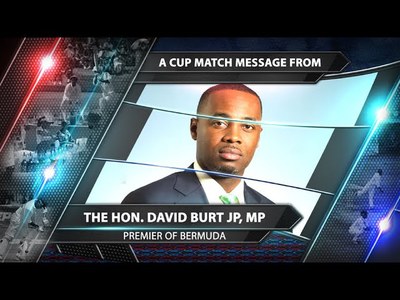 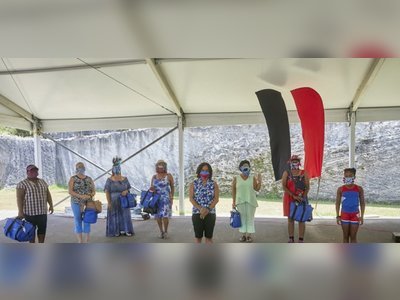 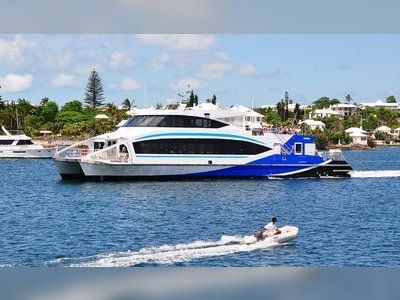 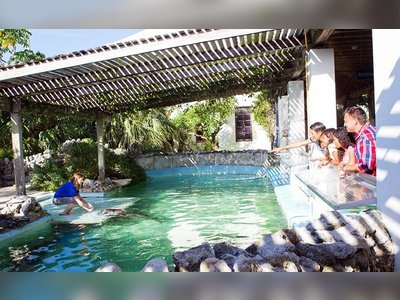 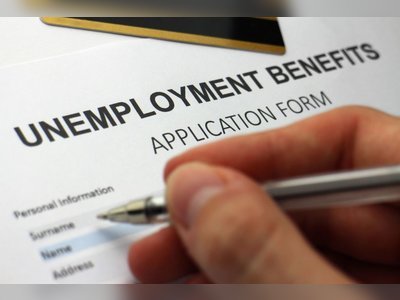 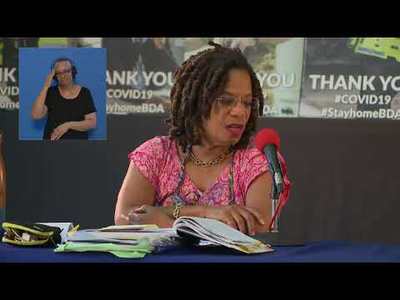 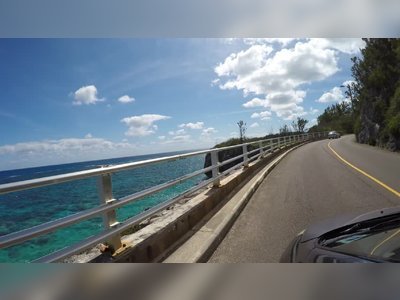 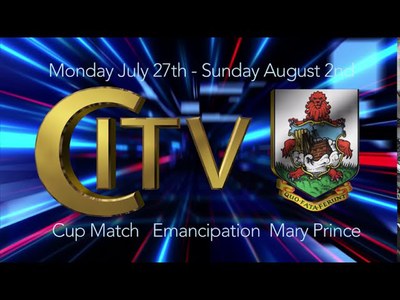 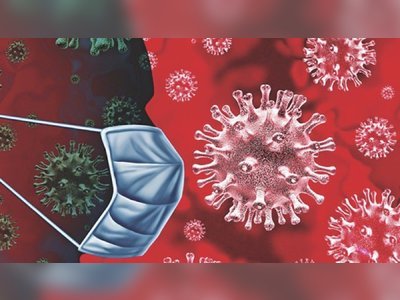 Today there were 803 test results received by the Ministry of Health, and none were positive for COVID-19.