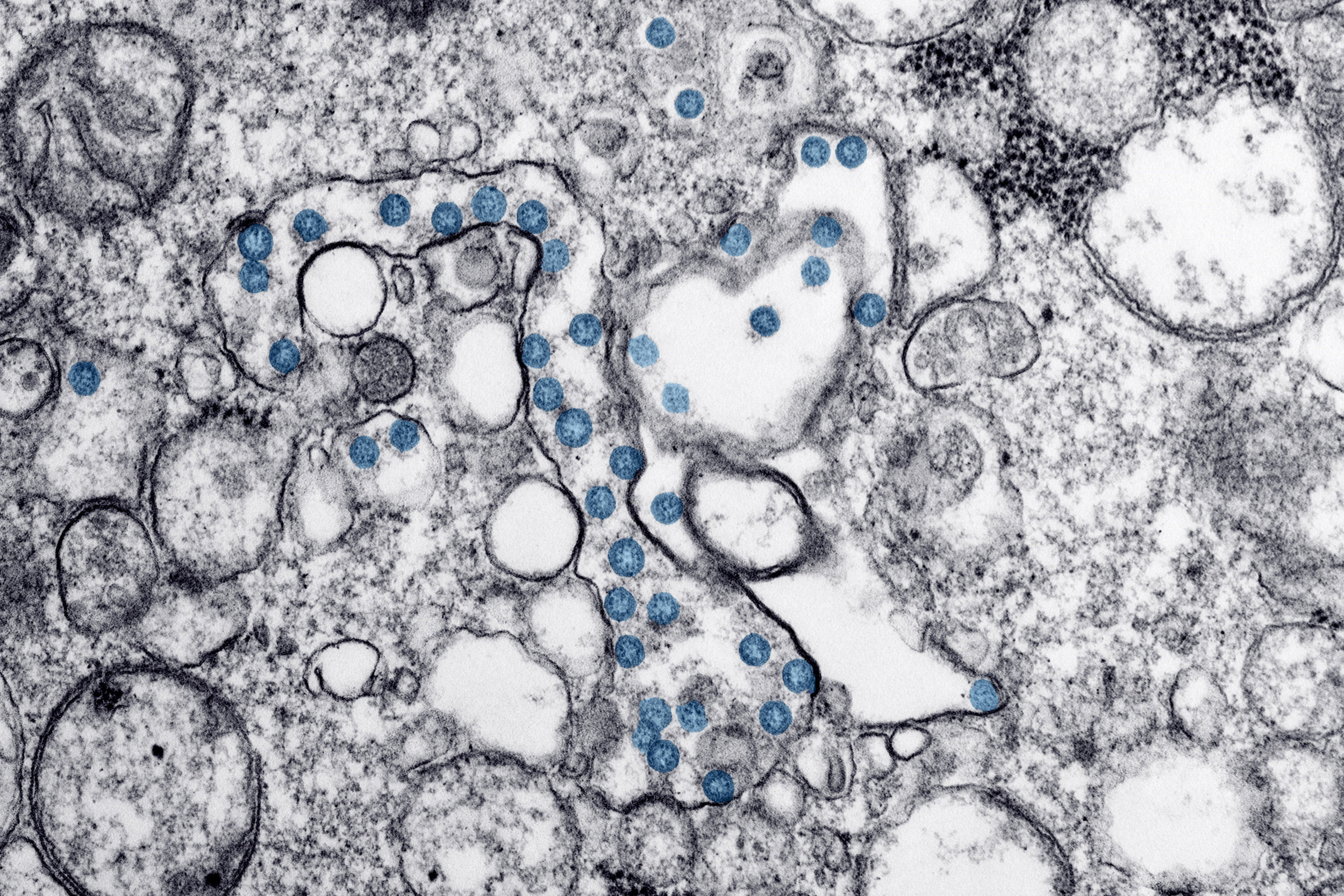 First detected in Japan, the variant contains a mutation that could enable it to bypass the antibody protection present in those who are fully vaccinated.
The variant, which initially spread through 45 residents and staff at a Kentucky nursing home in March, has since been detected in 47 U.S. states, according to data.

First detected in Japan, the variant contains a mutation that could enable it to bypass the antibody protection present in those who are fully vaccinated.

There have been 10,567 reported cases of R.1 detected around the world as of September 22, according to Outbreak.Info, which uses data from the GISAID virus reporting network to provide open-source data on COVID-19 variants.

Both the U.S. and Japan lead the world in the number of cases detected with 2,259 and 7,519 infections recorded respectively.

According to the data obtained from GISAID, a global science initiative that provides open-access to genomic data of influenza viruses, the latest case detected in the U.S. was on August 6 and represented at least 0.5 percent of all new cases that month.

The state of Maryland was found to have recorded the highest number of cases, with 399 being detected since the variant was first identified.

Despite the low number of infections, former Harvard Medical School professor William A. Haseltine believes the new mutations found in the R.1 variant could allow it to spread more easily.

The professor said the five variations found in R.1 can lead to "increased resistance to antibodies," in an article written in Forbes earlier this week.

This means it could make the variant better at evading those antibodies that are created by having the vaccine and in those who have already been infected.

R.1 contains the W152L mutation in a region of the spike protein that is the target of antibodies that could reduce their effectiveness, according to the Centers for Disease Control and Prevention (CDC).

The W152L mutation was also present in a minor variant of the Delta strain that was detected in India.

The Delta variant is currently the dominant strain of COVID-19 in the U.S., accounting for more than 98 percent of circulating cases, according to data from the Centers for Disease Control and Prevention.

The World Health Organization (WHO) continues to monitor COVID-19 strains and classifies them based on their rate of infections.

Variants Eta, Iota and Kappa were recently downgraded from being "variants of concern" to "variants under monitoring" on Monday by the WHO after their circulation was hindered by other strains.
#COVID-19  #vaccine  #Covid