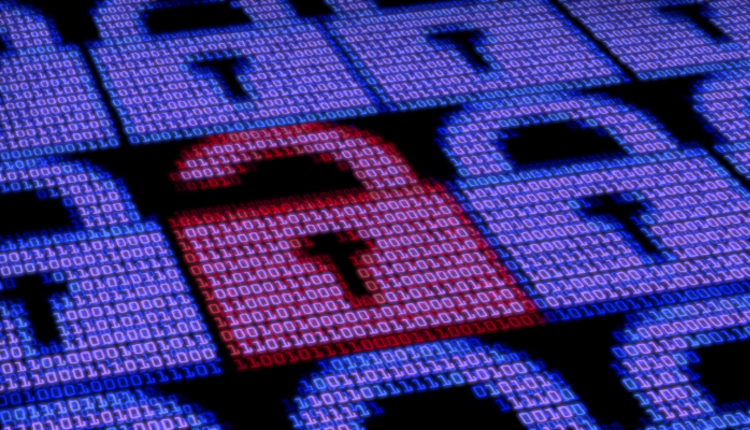 According to a report, 3.1 million email addresses belonging to CoinMarketCap users were leaked and are being traded online.

According to a fresh report by a website that tracks several cybersecurity threats, including hacks and compromised online accounts, about 3,117,548 email addresses of leading cryptocurrency price tracking platform CoinMarketCa users were leaked on October 12.

However, the leak went unnoticed until the email addresses were discovered on several hacking forums where they were being traded.

The report also detailed that the passwords to these leaked email addresses were not compromised in the hack.

“CoinMarketCap has become aware that batches of data have shown up online purporting to be a list of user accounts. While the data lists we have seen are only email addresses (no passwords), we have found a correlation with our subscriber base.”

The fact that passwords were not compromised in the leak is a big relief to the affected users.

But, the data leak has compromised user privacy and could give room for several targeted attacks on customers, including phishing.

The CoinMarketCap representative further revealed that the data breach was not from any of the site’s servers, and they are still looking into the matter:

“We have not found any evidence of a data leak from our own servers — we are actively investigating this issue and will update our subscribers as soon as we have any new information.”

Data leaks are nothing new to the cryptocurrency industry. Over the past few years, several crypto companies, including BitMEX, Ledger, and many more, have experienced similar user data leaks, jeopardizing millions of customers.

In late 2020, hardware wallet provider Ledger discovered that the personal data of several of its users, including email addresses, phone numbers, postal addresses, and more, had been leaked on various public forums.