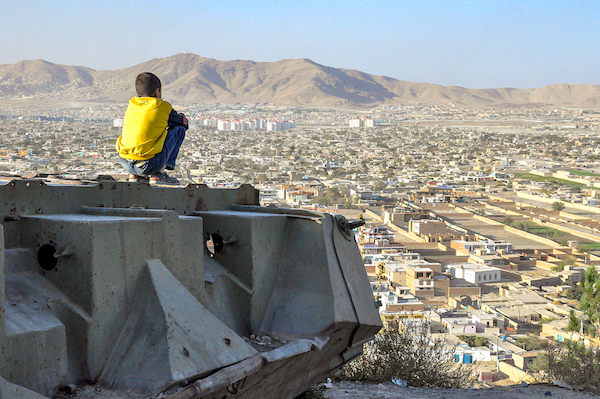 Deutsche Bank AG, Standard Chartered Plc and Danske Bank A/S were sued by the families of Americans killed and wounded during the war in Afghanistan who claim they “knowingly facilitated transfers of millions” of dollars that provided aid to terrorists in the region.
The banks and two money transmitters functioned as “laundromats,” allowing terrorist financiers to secretly move money and evade detection, according to the lawsuit. Transactions involving syndicate agents, operatives and fronts in countries including Afghanistan, Pakistan, Russia and the United Arab Emirates raised red flags that they were dealing with terrorist money, the suit claims.

“The terrorists used defendants’ laundromats to change dirty money into clean money and convert dirty foreign currency into clean U.S. dollars,” the American families and individuals said in a complaint filed Thursday in federal court in Brooklyn, New York. “Defendants knew they were aiding terrorism and yet did so anyway.

The plaintiffs are civilians, members of the military and families of people killed or wounded in Afghanistan from 2011 to 2016. They claim Americans were attacked by a terrorist syndicate led by al-Qaeda and the Haqqani Network, an extreme faction of the Taliban.
#Afghanistan