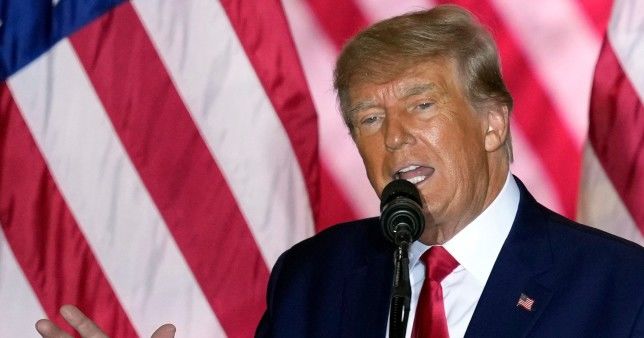 Jurors in the Trump Organization’s criminal tax fraud trial came to a verdict on Tuesday afternoon. The company was convicted on all 17 counts in a more than 15-year-long scheme to defraud tax officials.

Prosecutors accused the company of paying executives bonuses as if they were independent contractors. The Trump Organization paid personal expenses like rent and car leases for executives including chief financial officer Allen Weisselberg, without reporting to tax authorities, prosecutors said.

‘The smorgasbord of benefits is designed to keep its top executives happy and loyal,’ prosecutor Joshua Steinglass said during closing arguments on Friday. 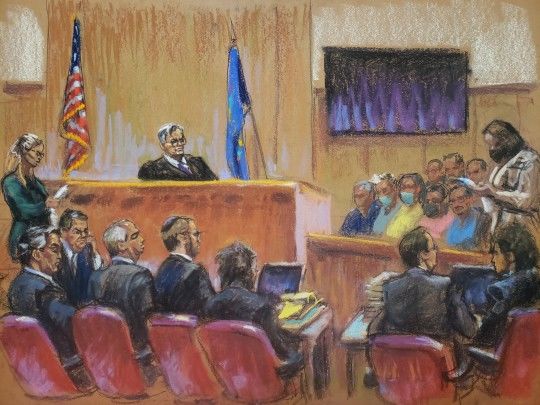 The jury foreperson rises to read the guilty verdict in front of Judge Juan Merchan in the Trump Organization’s criminal tax trial in Manhattan Criminal Court
The Manhattan district attorney’s office previously drew a guilty plea from Weisselberg. Weisselberg, who is on paid leave from the Trump Organization, testified for the prosecution but did not implicate Trump.

After the verdict, the Trump Organization blamed Weisselberg, saying he ‘testified under oath that he “betrayed” the trust the company had placed in him’.

‘The notion that a company could be held responsible for an employee’s actions, to benefit themselves, on their own personal tax returns is simply preposterous,’ stated the Trump Organization.

Weisselberg’s lawyer, Nicholas Gravante Jr, stated that the verdict does not impact his client’s legal situation. 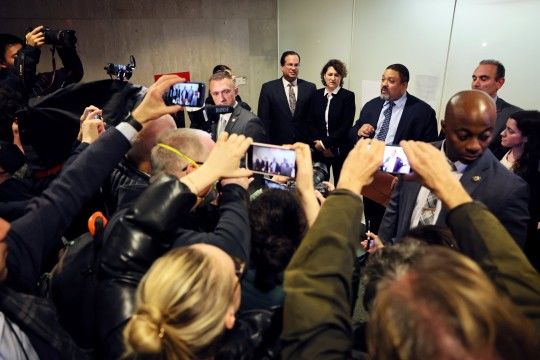 A jury found the Trump Organization guilty on all counts and convicted the organization of conspiracy, criminal tax fraud, falsifying business records, and filing false tax returns in a scheme to defraud the state

‘His only obligation relating to the trial was that he testify truthfully, and clearly he did,’ Gravante said.

Trump’s company faces fines for the conviction. The amount will be determined at a later date. The fine amount is not expected to be very significant given the size of the company, but could impact its business with partners and lenders.

The Trump Organization had pleaded not guilty in the case. The ex-president himself was not charged. A judge set the sentencing date for January 13.

A defense lawyer for the Trump Organization, Alan Futerfas, said the company will appeal the decision.