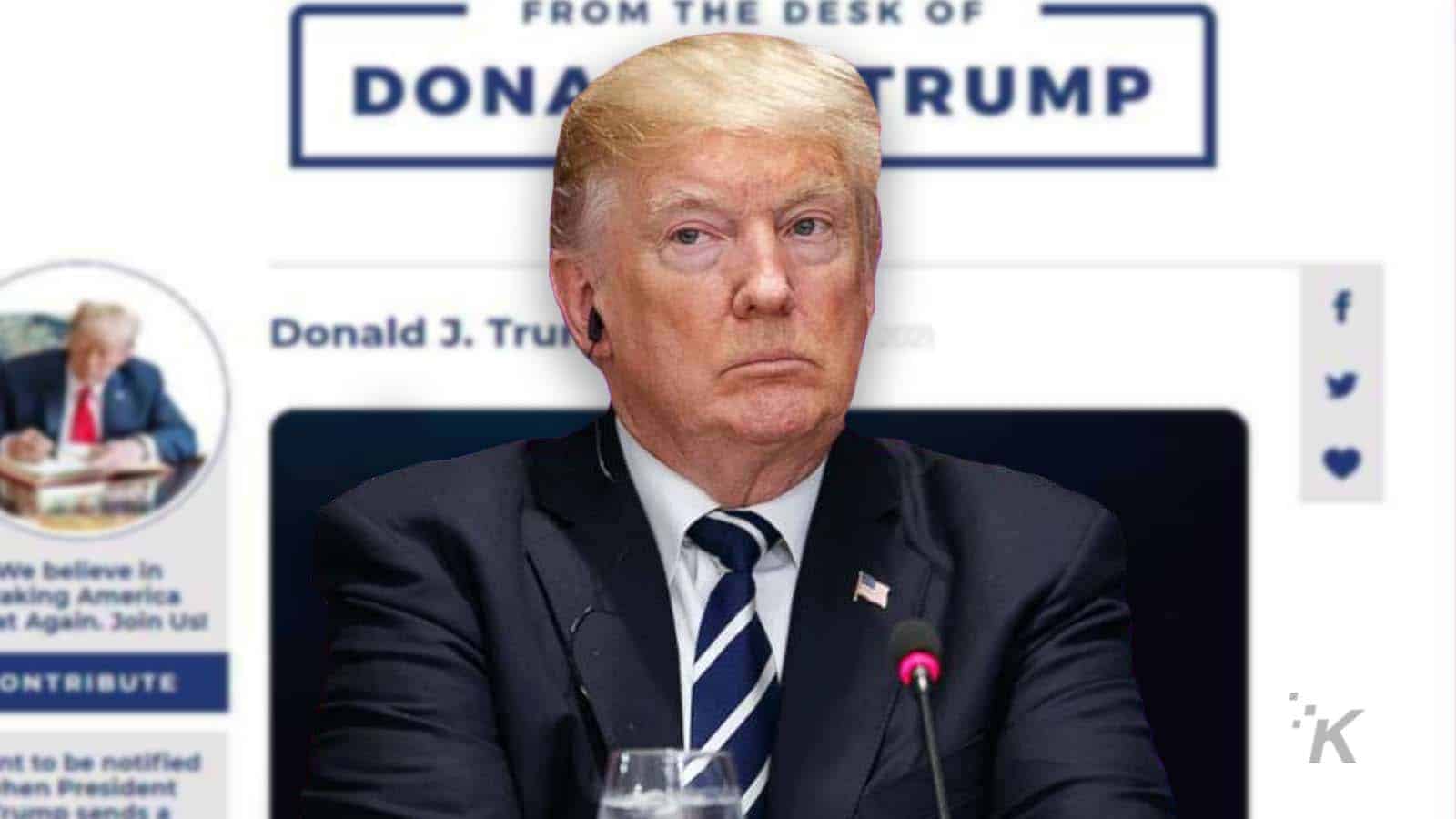 Hackers created fake accounts for Trump, Steve Bannon, and even went as far as publishing a picture of a pig pooping under the handle @donaldjtrump.

According to The New York Times, the hackers created a fake “donaldjtrump” account and posted status updates with requests to unban his Twitter account, the whereabouts of former first lady Melania Trump, an image of a big-boned pig crapping itself, and my personal favorite, a simple message to Twitter’s CEO: “Fuck you @jack.”

So who was behind the hack? According to the NYT, the hackers are affiliated with the infamous hacking group Anonymous and they told the publication that it was just doing its part in an “online war against hate.” Aubrey Cottle, a hacker affiliated with Anonymous, told The Times “We had a fun time trolling it to high heaven.”

Eventually, the site’s administrators caught on and were forced to ban any new accounts, eventually shutting down the site’s backend and beta. But who cares, the damage has already been done. Should we expect to see more of this? If I were a betting man, I would bet the whole farm.

Donald Trump’s new social site is slated to launch in beta this November, with “carefully invited” guests only. It’s basically a Twitter rip-off that claims to “stand up to the tyranny of Big Tech.” Let’s see how this all plays out.
#Donald Trump