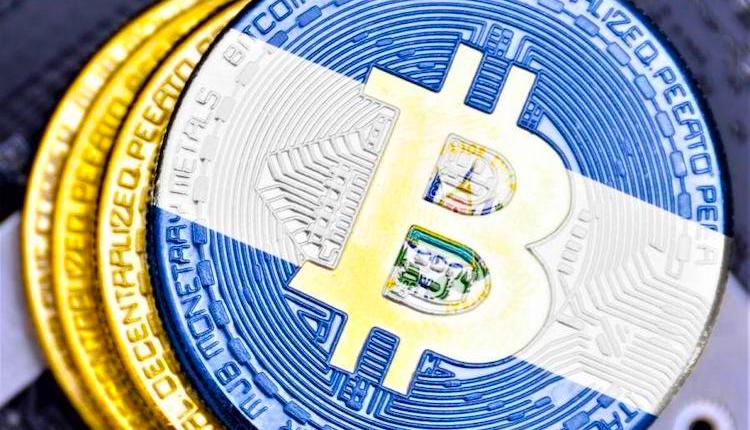 The President of El Salvador, Nayib Bukele tweeted that El Salvador bought the dip as the Bitcoin fell approximately 10% over the past 24 hours. According to Bukele's announcement El Salvador added another 150 Bitcoin to its belt, increasing the total holding to 700 BTC.

Buying the dip during fearful sell-offs is something that Michael Saylor’s MicroStrategy often does. This has drawn criticism on the grounds of increasing his shareholder’s risk exposure. In addressing these concerns, Saylor states that zooming out tells you everything you need to know about his Bitcoin strategy.

However, as macroeconomic conditions are worsening, is now the right time to buy the dip?

Sentiment in the run-up to that day was positive as Bitcoin was riding an eight-week uptrend. There was even a price pump campaign to mark the law passing with a coordinated $30 $BTC buy.

However, things didn’t go to plan, with a near 20% swing to the downside when the Bitcoin law passed. Some speculate influential bodies deliberately tanked the price of Bitcoin as a warning to El Salvador for going against the IMF and World Bank.

While BTC did stage a comeback of sorts, peaking at $48,700 on Saturday, today has seen an 11% swing to the downside, stoking fears of further dips to come.

The sell-off bottomed at $42,800 at 13:00 GMT. But with bad news coming in on the macroeconomic front, especially concerning Chinese property firm Evergrande, might this relief rally be short-lived?

The news comes at a time when international figures like Edward Snowden are urging nations to embrace Bitcoin. After El Salvador made Bitcoin legal tender, the famous whistleblower highlighted that Bitcoin favors those that adopt it early, thereby putting pressure on other nations, which will be penalized for being laggards.

Among the interested second nations to publicly adopt Bitcoin and pursue Bitcoin mining are Laos and Ukraine.

The world is watching this experiment.