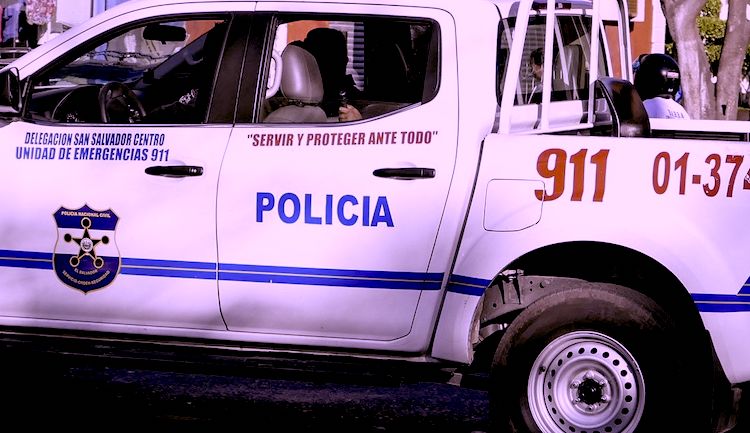 Mario Gómez, an IT specialist and founder of Hackerspace San Salvador, was briefly detained on Wednesday morning. According to his attorney said there was never an arrest warrant issued for him. Gomez has been a vocal critic of the upcoming bitcoin law in El Salvador.

“They tell me it’s a move by the National Civil Police. Our office has no information at this time.”

Gomez was with his mother, when was arrested. She explained that the police stopped their car, told her son to get out and go with them. According to her they seized Gomez’s cell phone.

“Gómez’s mother reported that officers presented no warrant when they stopped him in his car, and told him that if he did not come along, he would be handcuffed. Gómez then told the press that he was unaware of why he had been detained.”

According to Otto Flores, the lawyer representing Gómez, “Apparently he [Gómez] was only being investigated, the police say it was not an arrest.” He added that the Gomez has since then been released is at home.

Flores further said that it was “not clear” why Gomez was handcuffed and taken by the police. He noted that he and his mother were even lied to get them out of their vehicle.

“They [the authorities] do not want to tell us which unit of the Prosecutor’s Office is processing the charges.”

Gomez has recently been an outspoken critic of Salvadoran President Nayib Bukele’s plan to make bitcoin a legal tender, pointing out flaws in El Salvador’s Bitcoin Law which will go into effect on September 7. A large number of Salvadoreans have been protesting against the law.

Renata Avila, co-founder of Progressive International, explained that Gomez only “exposed flaws in [the] Bitcoin Law promoted by the government,” elaborating:

“He is not ‘anti-bitcoin’ but someone carefully exposing the weakness of the initiative.”