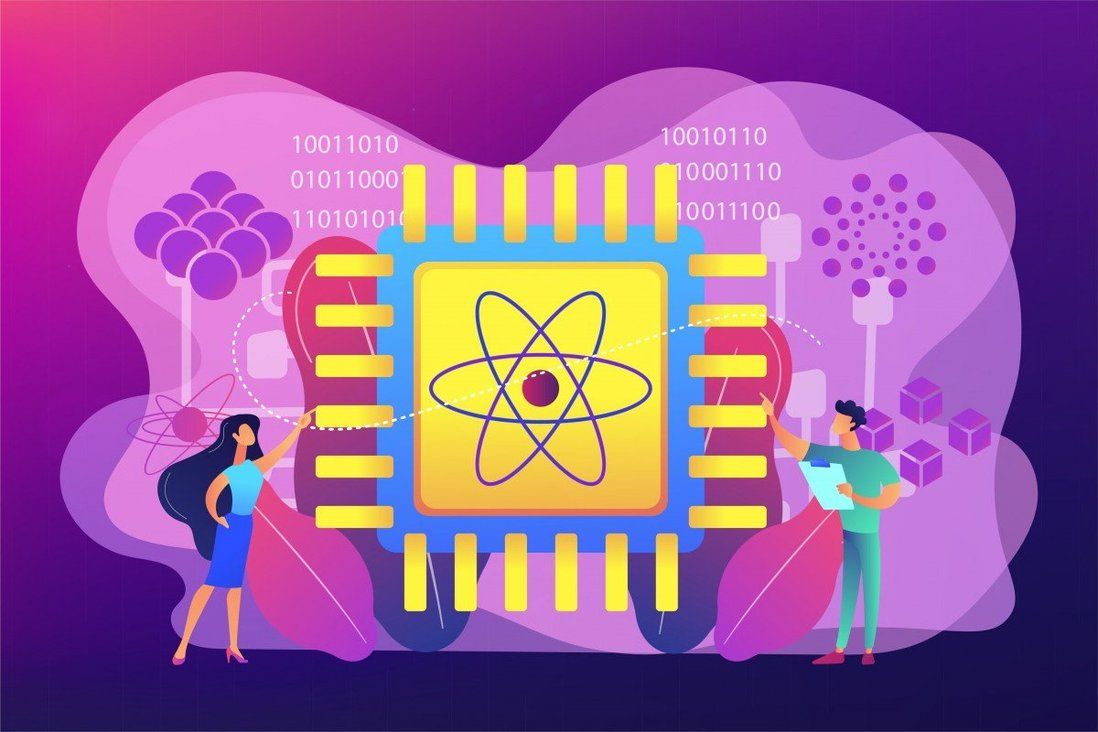 The University of Science and Technology of China’s new programme reflects the government’s focus to increase the number of quantum tech researchers in the country.

The University of Science and Technology of China (USTC), one of the country’s top public research institutes, is now offering the nation’s first doctoral degree programme in quantum science and technology, as a global race to lead in this field intensifies.

Located in Hefei, capital of eastern Anhui province, USTC will “accelerate cultivating leading talent” in quantum science and technology, while contributing to the country’s goal of being “at the forefront of the world” in this field, according to a statement released by the university last Friday.

Its doctoral curriculum for quantum science and technology is among 54 new academic programmes approved by the State Council, China’s cabinet, last month. Other newly approved doctoral programmes include one for artificial intelligence at Peking University in Beijing and another for nuclear science and technology at Sun Yat-sen University in Guangzhou, capital of southern Guangdong province.

USTC’s new academic programme reflects the government’s focus on increasing the number of quantum researchers in the country, years after it designated Hefei as site of the National Laboratory for Quantum Information Science, touted as the world’s largest quantum technology research facility. In 2020, Chinese President Xi Jinping met some of the country’s top quantum physicists to tell them that the facility forms part of the national strategy, as the world underwent “the biggest change in a century”.

Days after China’s top legislature approved in March the 14th five-year plan from 2021 to 2025, Xi highlighted the need for the country to become a “global centre for science and innovation”, including in quantum computing technology. 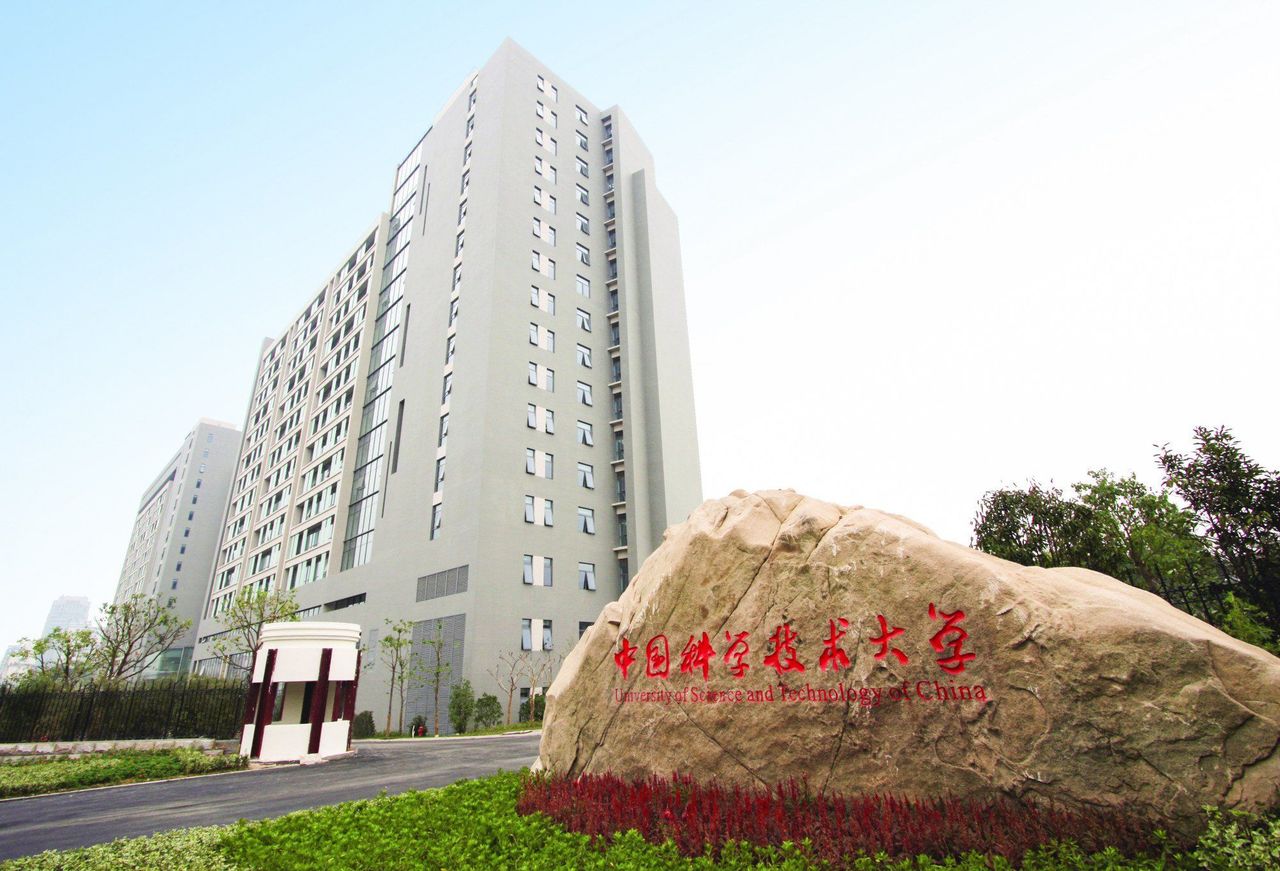 The University of Science and Technology of China in Hefei, capital of eastern Anhui province, is part of the country’s elite C9 league, equivalent to the Ivy League in the United States.

Quantum technology is one of the most complicated areas of physics, as it explores the behaviour of subatomic particles and how these can be used to advance computing power way beyond the reach of conventional supercomputers.

Chinese physicists have recently claimed breakthroughs in quantum computing. Earlier this month, the team of 14 Chinese scientists behind the New Generation Sunway exascale supercomputer won this year’s annual Gordon Bell Prize for a breakthrough that closes the gap in so-called quantum supremacy.

In October, a team of Chinese scientists announced the development of two quantum computers – the Zuchongzhi 2 and the Jiuzhang 2 – which possess performance speeds surpassing those of Western rivals. This team’s lead researcher is renowned USTC professor Pan Jianwei.

China’s quantum science and technology efforts, however, have been put under scrutiny by the US government. Washington last week added a dozen more Chinese firms to its trade blacklist, including companies involved in semiconductors and quantum computing.