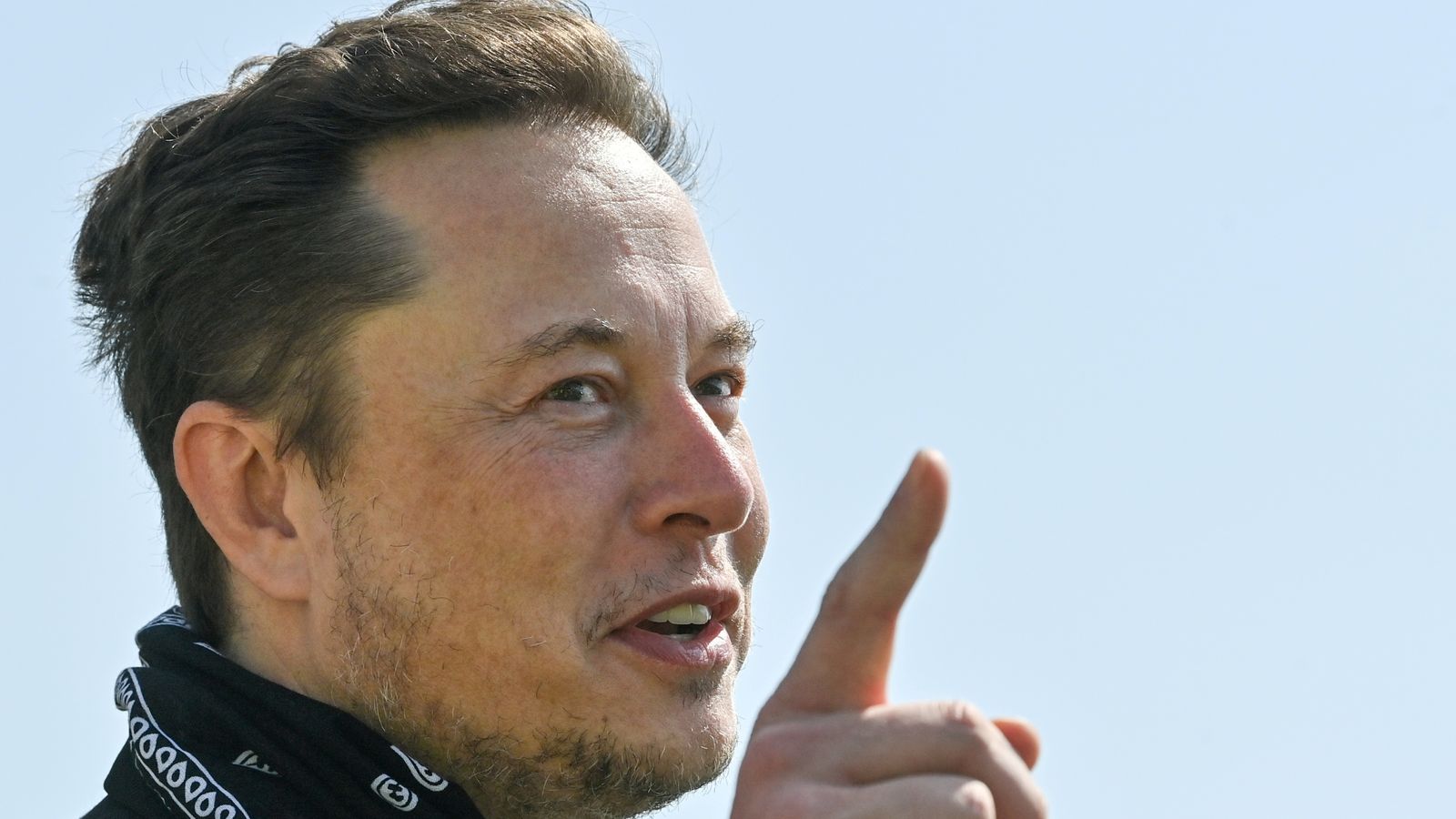 Elon Musk launched the poll in response to a "billionaires' tax" proposed by Democrats in the US Senate, which would see billionaires pay "unrealised gains" taxes when the price of the stocks they hold goes up, even if they do not sell any shares.

Elon Musk has asked his 62.5 million Twitter followers whether he should sell 10% of his Tesla stock.

The Tesla CEO launched the poll in response to a "billionaires' tax" proposed by Democrats in the US Senate.

"Much is made lately of unrealized gains being a means of tax avoidance, so I propose selling 10% of my Tesla stock," Musk tweeted on Saturday. "Do you support this?"

Some Democrats want billionaires to pay "unrealised gains" taxes when the price of the stocks they hold goes up, even if they do not sell any shares.

Musk, the world's richest person, holds roughly $300bn (£222bn) worth of Tesla shares. Selling 10% would amount to close to $21bn (£16bn) based on Friday's closing, according to calculations by Reuters.

The poll is scheduled to end around 8pm GMT on Sunday.

"Note, I do not take a cash salary or bonus from anywhere. I only have stock, thus the only way for me to pay taxes personally is to sell stock," Musk tweeted.

He said he would "abide by the results of this poll".

Responding to Musk's tweet, Venture investor Chamath Palihapitiya wrote: "We are witnessing the Twitter masses deciding the outcome of a $25B coin flip."

"Looking forward to the day when the richest person in the world paying some tax does not depend on a Twitter poll," Gabriel Zucman, an economist at University of California, Berkeley, tweeted. 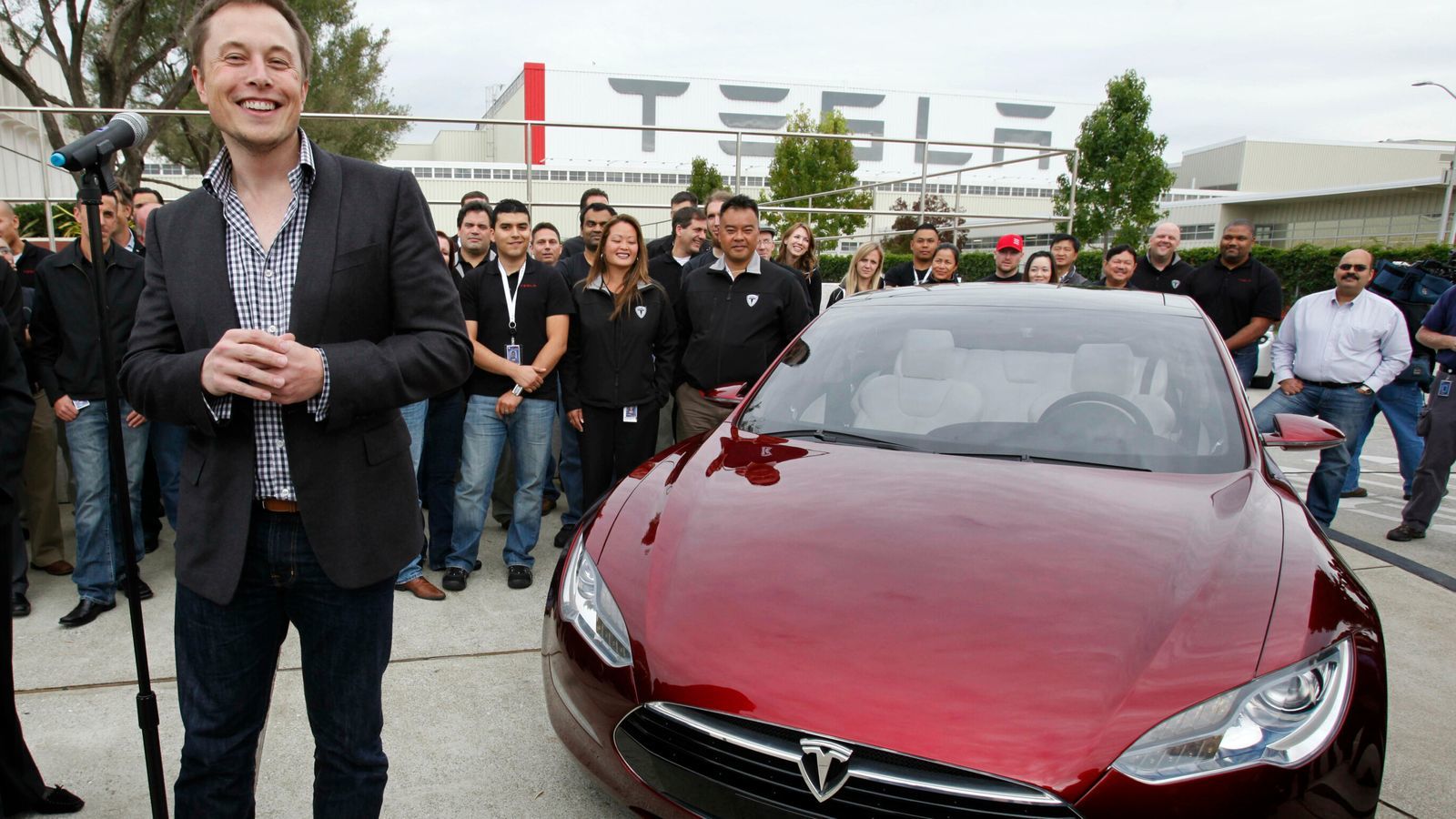 Tesla shares recently hit a record high after it received its biggest-ever order of 100,000 electric rental cars from Hertz.