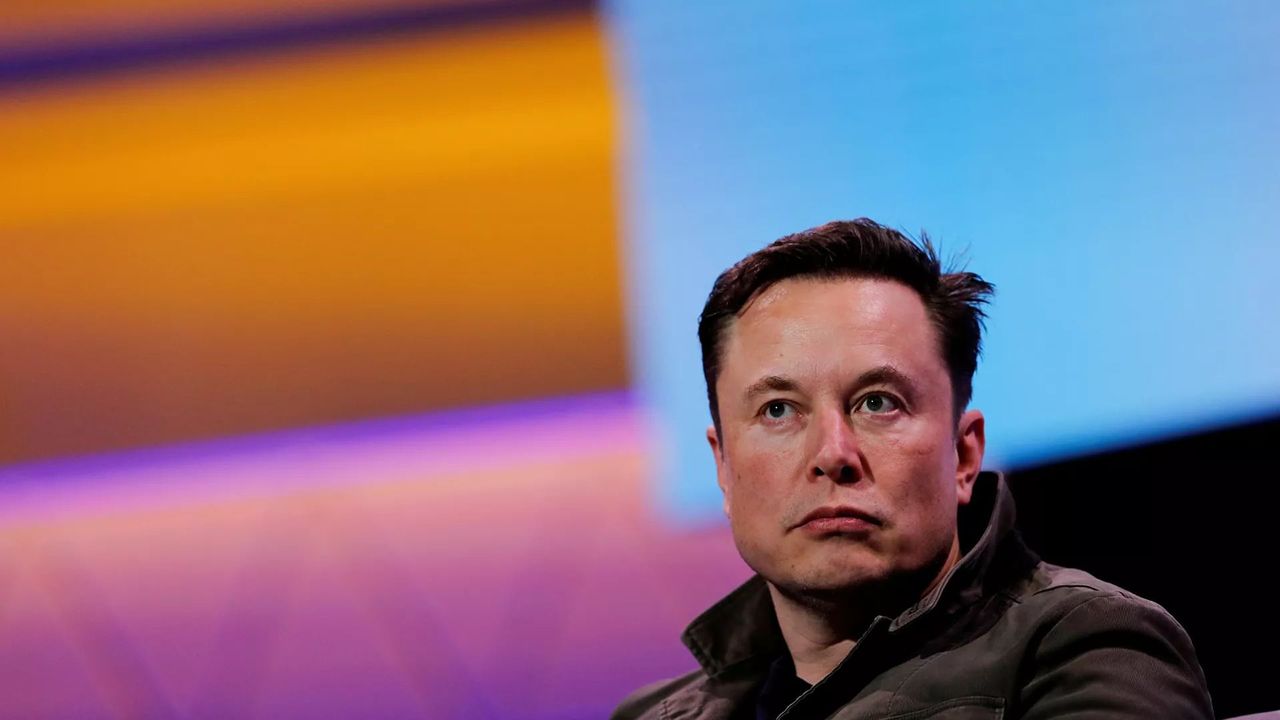 The CEO of the world’s most valuable carmaker said that he is considering creating a podcast to explain what happened at Tesla in the early days of the company. His statement comes several months after the release of the book “Power Play: Tesla, Elon Musk and the Bet of the Century”, which Musk called both “false and boring”.

Elon Musk has revealed the identity of the person who the tech maverick claims came close to "killing Tesla". In a Twitter post, Musk blasted Martin Eberhard, former CEO of the electric vehicle company, saying he wished he had never met him.

"Eberhard is by far the worst person I’ve ever worked with in my entire career. Given how many people I’ve worked with over the years, that’s really saying something", Musk wrote.

He claimed that the Silicon Valley investor and entrepreneur almost destroyed Tesla due to bad management decisions and layoffs of talented people. Musk also accused him of a major blunder and an elaborate deception about the true cost and schedule of the Tesla Roadster.

Martin Eberhard co-founded Tesla with Marc Tarpenning in 2003 and is said to have played an active role in the company’s early development prior to Elon Musk’s involvement. Eberhard left the company in 2007 amid uncertain circumstances.

First, he was demoted from CEO, a decision that was made by Tesla’s board of directors, led by Elon Musk. Back then, the company said that Eberhard had been asked to transition "from the board of directors and executive management of the company to the advisory board". That same year he left the company, signing a non-disparagement agreement.

In 2009, he filed a lawsuit against Elon Musk claiming the entrepreneur had pushed him out of the company, publicly disparaged him, and compromised Tesla’s financial situation. The case was settled out of court with both men receiving permission to call themselves co-founders of the company, according to Fox News.

Back in 2007, when Eberhard left Tesla, Musk said his departure was not due to ideological reasons, but because the board did not see a role for Eberhard. It seems that now, Mr Musk has changed his position.

"Once the board was presented with the evidence of Eberhard’s deception/fraud & the dire state of the company, all board members, including those he appointed, voted unanimously to fire him in August 2007", Musk wrote.

Martin Eberhard called Musk’s comments a violation of Tesla’s mutual non-disparagement agreement. "Despite his breaches of contract, I will refrain from doing the same", he told Business Insider.