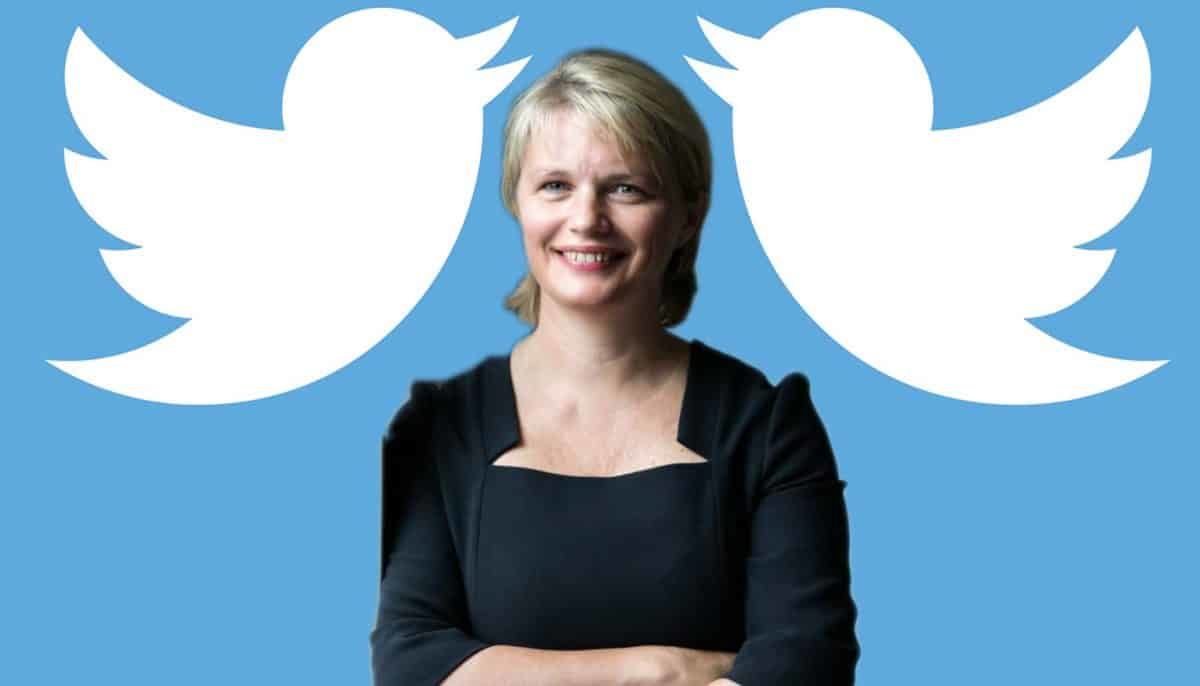 Twitter has told the High Court that it has restored Irish-based senior executive Sinéad McSweeney to her position with the company.
Last week Ms McSweeney, who is Twitter's global vice president for public policy, secured a temporary High Court injunction preventing the social networking giant from terminating her employment.

She claimed that by not responding to a generic and vague e-mail sent to all of Twitter employees by its multibillionaire owner Elon Musk earlier this month, she was treated as if she was no longer employed by the company.

She said that she never resigned from her job but had been locked out of Twitter's IT system and was unable to access the firms Dublin office.

When the matter returned before Mr Justice Brian O'Moore on Wednesday, Mark Connaughton SC, appearing with Rosemary Mallon BL, for Twitter, said that the company was offering undertakings to restore Ms McSweeney's access to all aspects of the company's IT system and to Twitter's premises at George's Quay in Dublin 2.

Counsel said that it was also Twitter's intention to "turn the noise down" to allow human resources with the organisation enter into negotiations with Ms McSweeney aimed at resolving the dispute.

Counsel said that while his client was prepared to offer the undertakings, Twitter was also seeking to have the matter adjourned to allow his side to formally reply to the claims against it.

Frank Beatty SC, instructed by solicitor Adrian Twomey, for Ms McSweeney said while what was being said to the court on Twitter's behalf was welcome, his client remained concerned about her employment status, and if the undertakings would be fully complied with.

Ms McSweeney had been concerned by Twitter's initial response to her claims, and counsel expressed a view that her application to have the temporary orders extended until the full hearing of the action be heard by the court.

Noting the company's response, Mr Justice O'Moore said he was "not touchy feely" nor was he "a HR manager" and was going to deal with the matter before him in accordance with the law.

He put in a timetable for the exchange of legal documents in the case and adjourned it to a date in late December.

The orders previously granted, along with the undertakings offered by Twitter to remain in place, he directed.

The judge also recommended that the sides enter into discussions in "a forthright manner".

Any failure to do so, he said, would see the parties back before the court "in January, February or March of next year."

In her action, Ms McSweeney said that by not responding to an email sent by Mr Musk to the company's employees, Twitter then informed her that she had accepted an exit package.

Despite not resigning she said she was then locked out of Twitter's Dublin office and its internal IT systems, including her company email account.

The court heard that solicitors' letters on her behalf were sent to Twitter.

She claimed that Twitter's lawyers acknowledged to her that she had no intention to resign, confirmed that her commitment to her work "had never been questioned", and that her access to the IT systems would be restored.

Ms McSweeney claimed she was concerned about her job because of the "mixed messages" she had been getting from both Mr Musk himself and his senior US-based associates since the company was taken over.

Mr Musk, she claimed, has since the takeover has been running the company "in an unorthodox manner" and has been rehiring and firing "with no apparent logic", and said she did not trust the company.

Arising out of that, Ms McSweeney applied for and secured an interim court order preventing Twitter International Unlimited Company from terminating her contract of employment,

The injunction, which was granted on an one-side-only basis last week, also restrained Twitter from applying the terms of an email sent to her on November 16 last by Mr Musk, to her contract or condition of employment.

She further secured an order restraining Twitter from communicating to any third party or publishing any information to convey that her employment with the company has been in any way altered since November 15 last.
#Elon Musk