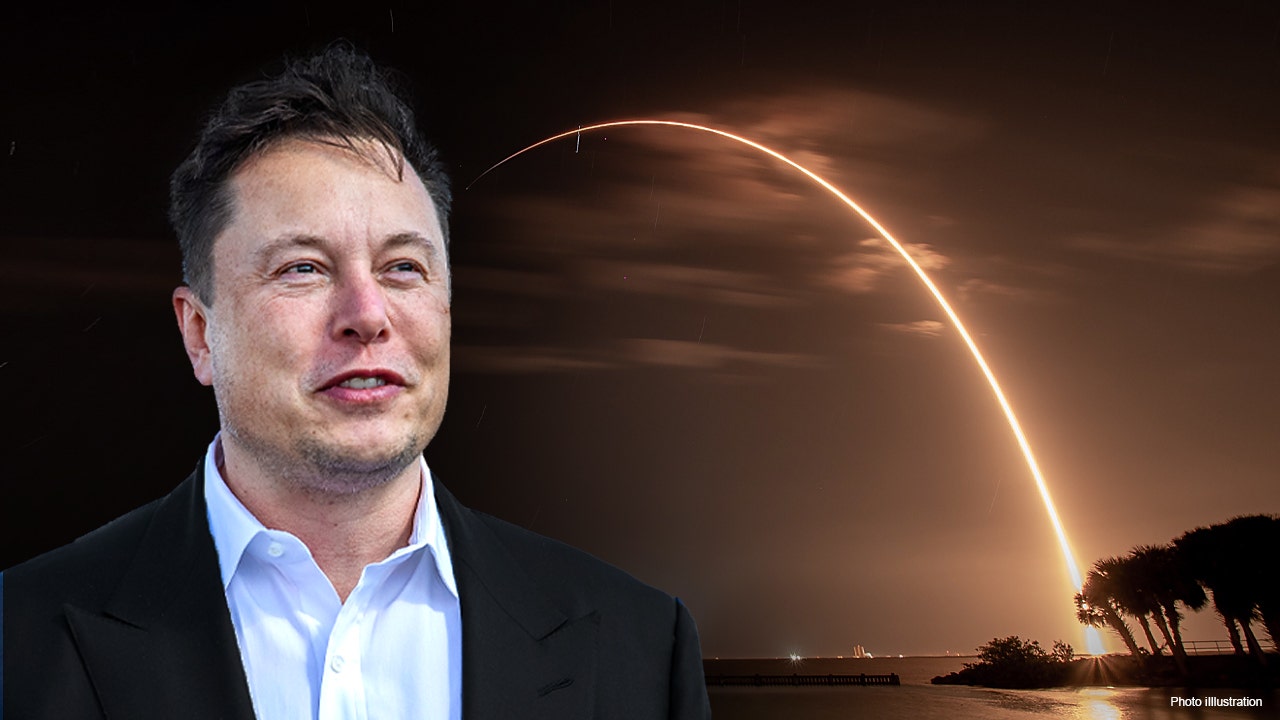 Musk said the service is on its way to topping 500,000 users within the next year

Elon Musk's Starlink satellite internet service is almost as fast as broadband, according to a recent report.

According to Speedtest data, the SpaceX-run venture was the only satellite internet provider in the U.S. with "fixed-broadband-like latency figures, and median download speeds fast enough to handle most of the needs of modern online life at 97.23 Mbps during Q2 2021."

The Speedtest report also analyzed results from competitors like HughesNet and Viasat during the second quarter of 2021, in addition to fixed broadband like cable and DSL.

HughesNet came in second to Starlink at 19.73 megabits per second and Viasat placed third at 18.13 Mbps.

In addition, Starlink's median upload speed of 13.89 Mbps was closer to that of fixed broadband, with Viasat placing second at 3.38 Mbps and HughesNet coming in third.

Speedtest said Starlink was "critically" also the sole satellite internet provider with a median latency near that of fixed broadband in the second quarter of 2021 due to the use of the low earth orbit (LEO) satellite constellation that has satellites physically closer to the Earth than traditional satellite providers.

Both Viasat and HughesNet use higher "geosynchronous" orbits for their satellites, according to the report. It's a fact that allows the companies to service more of the Earth's surface but with an increase in latency.

Lastly, Speedtest noted that Starlink's performance varies at the county level – though not widely – and that satellite internet speeds across the country are largely increasing.

"Satellite internet is newer and speeds fluctuate as technologies improve and as more users are added to sometimes crowded networks," the report said. "Data from Speedtest Intelligence during Q1-Q2 2021 shows some of these struggles as median download speeds for both Starlink and HughesNet dipped in February and then rose again through the period only to dip again in June. This could be related to seasonal weather patterns. Viasat’s median download speed rose slightly from January through April and then started to decline slightly in May and June."

The company assured it would continue to monitor the performance of the companies, whose service is especially important for people in areas with little to no fixed broadband access,

Starlink has more than 1,700 low-flying satellites in orbit and SpaceX told the Federal Communications Commission during a call that the service now has 90,000 active users around the world, according to The Verge.

Musk said in June that Starlink is currently operational in 12 countries and that it was on its way to having possibly more than 500,000 users within a year.