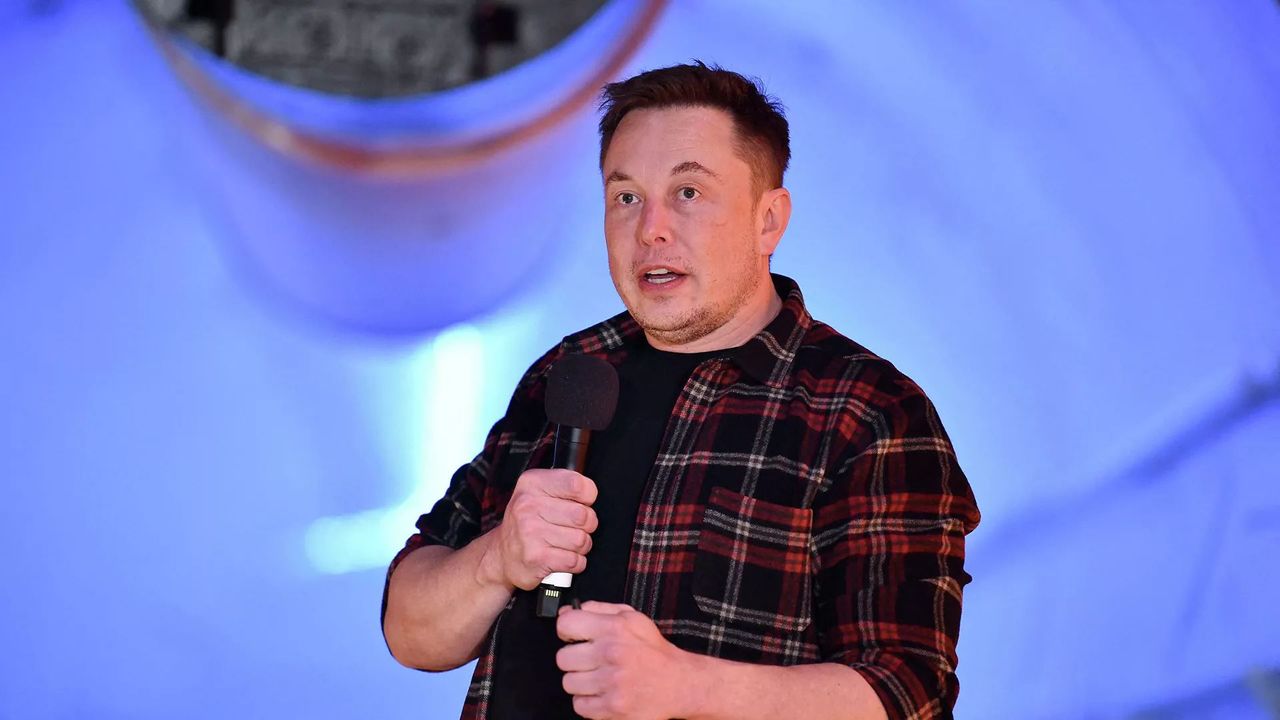 Tesla and SpaceX CEO Elon Musk has been criticised recently over his taxes, as some Democrats demand that his impressive wealth be taxed more. The billionaire has been disputing such demands, claiming on Sunday that he will be paying "over $11 billion" in taxes in 2021.

Elon Musk has said he's sold "enough stocks" to cover his goal of selling 10% of his shares in Tesla Inc., according to an interview with the satirical outlet The Babylon Bee.

"I sold enough stock to get to around 10% plus the option-exercise stuff, and I tried to be extremely literal here", he told the outlet.

His decision to sell the stocks dates back to November when the billionaire took to Twitter to create polls to ask netizens whether he should sell.

Musk exercised 2 million more options and sold nearly 584,000 more Tesla shares Tuesday, having sold some 13.5 million shares over the past month, according to a Securities and Exchange Commission filing. As estimated by Market Watch, it is slightly shy of the 17 million shares that constituted his 10% stake as of early November when he asked Twitter's advice on the 10% sale.

After the said polls, Tesla shares lost about a quarter of their value. Having sold the stock, Musk used 8.06 million of the 13.5 million to pay taxes.

Speaking about taxes, Musk lashed out at the state of California for its taxation requirements, saying that it is now "increasingly difficult to get things done" in the Golden State.

"California used to be the land of opportunity and now it is...becoming more so the land of sort of overregulation, overlitigation, overtaxation", Musk told The Babylon Bee.

On Sunday, the businessman shared with Twitter the sum of the taxes he claimed he will be paying in 2021: "over $11 billion". The statement comes as Musk became the target of criticism by politicians and activists demanding he pay his "fair share" of taxes. The billionaire, however, has actively disputed such demands, even engaging in verbal clashes with top Democrats like Elizabeth Warren.

After the latter called to change the country's "rigged tax code" so that "the Person of the Year" (Musk earlier received the title from Time magazine) pays more taxes, Musk branded her "Senator Karen". 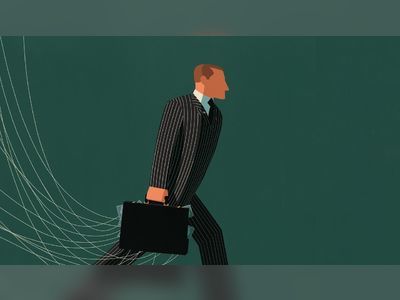 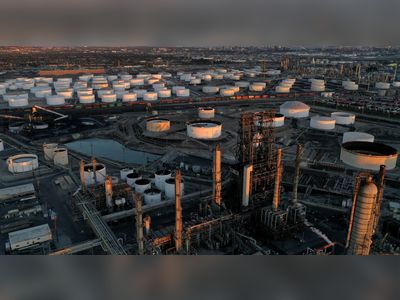