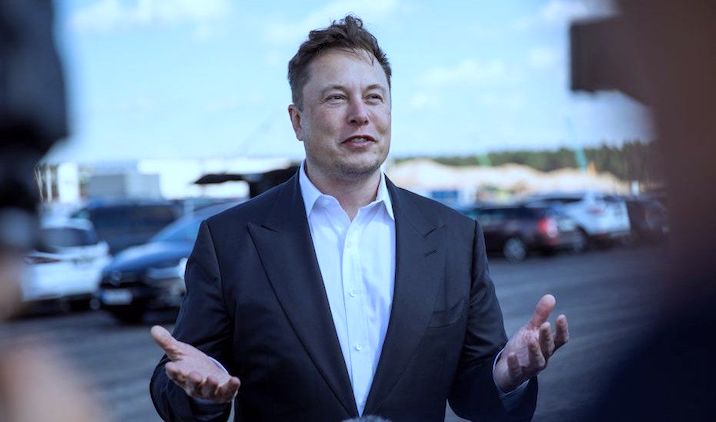 Elon Musk To US Lawmakers on Infrastructure Bill: Now Is Not The Time To Pick Crypto "Winners or Losers"

“There is no crisis that compels hasty legislation,” Musk tweeted after Armstrong called the most recent proposed amendment to the contentious tax provision “disastrous.”

The amendment submitted late Thursday by Senators Rob Portman (R-Ohio), who wrote the original tax provision, and Mark Warner (D-Va.) was meant to water down the provision by excluding proof-of-work mining and entities involved in the selling of hardware or software that gives individuals control of private keys for digital assets. Lawmakers are expected to vote on the $1 trillion infrastructure bill Saturday.

Armstrong has been among the most vocal critics of the tax provision. In a 10-tweet series, his second in two days, he largely directed his ire at the Portman-Warner amendment.

“At the 11th hour, @MarkWarner has proposed an amendment that would decide which foundational technologies are OK and which are not in crypto. This is disastrous.”

Armstrong urged readers to reject the Portman-Warner amendment and vote for an earlier proposed change by Senators Ron Wyden (D-Ore.), Pat Toomey (R-Pa.) and Cynthia Lummis (R-Wyo.), which he praised in a Wednesday tweet thread for narrowing the definition of “intermediaries who have the capacity to report.”

He believes that the bill could threaten the development of crypto in the U.S. and drive innovation in the industry to other countries by saddling miners, validators, smart contracts, open source developers and others with “massive reporting obligations.”

These requirements would require Coinbase and other exchanges “to surveil” their customers’ transactions more closely than traditional financial services organizations, Armstrong wrote and urged readers to ask their representatives to remove the surveillance language.

Source: Musk To US Lawmakers: Not The Time To Pick Crypto "Winners or Losers" – Fintechs.fi