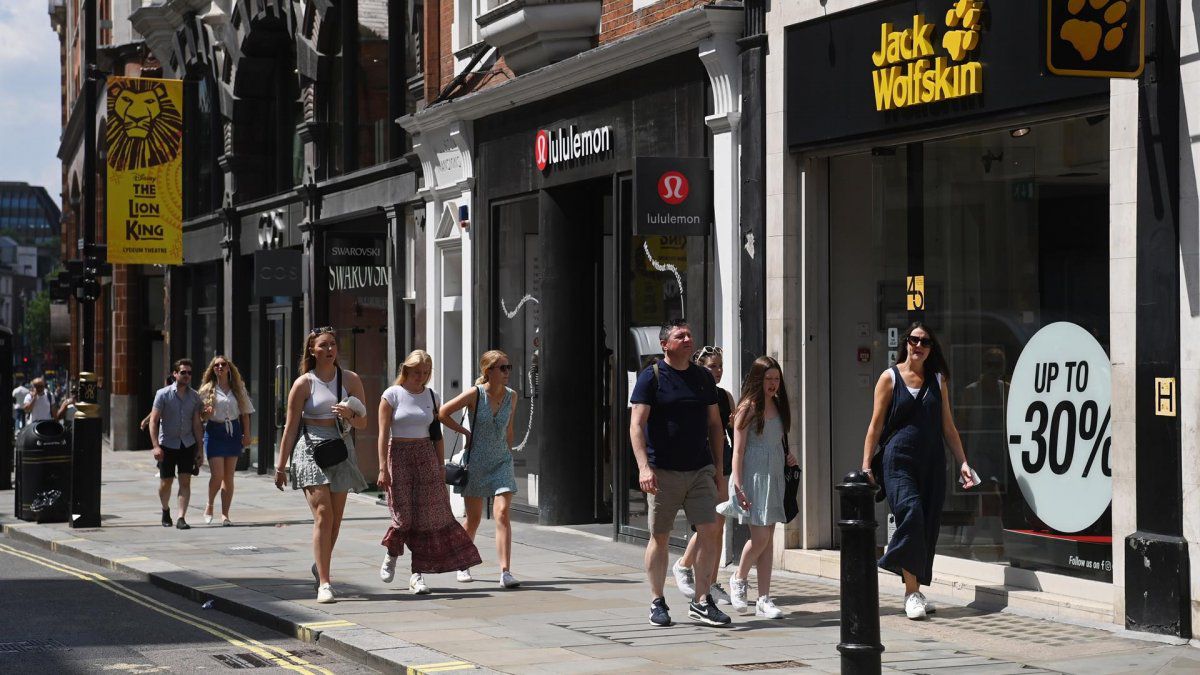 The measure announced by the British authorities will take effect from September.
Having received two doses of a vaccine of the covid-19 will be necessary from late September to enter the nightclubs of England he said on Monday Prime Minister Boris Johnson coinciding with the reopening of these premises.

"At the end of September, when everyone over the age of 18 has had the opportunity to receive the double vaccine, we are planning to make full vaccination the condition of entry to nightclubs and other places where large crowds gather," he said at a press conference.

"It will no longer be enough to show a negative test result" for covid-19, he said.

Closed since March 2020, the nightlife venues were able to reopen their doors in England this Monday, in which the press and some British Conservative deputies dubbed "freedom day".

The last stage of a progressive lack of refinement, initially scheduled for June 21 and postponed due to the sharp increase in cases due to the highly contagious Delta variant of the coronavirus, this also allows theaters and stadiums to receive full capacity now.

The obligation to wear masks indoors and maintain physical distance was also abolished, although Johnson called on the population to act "prudently."

His government had advised nightclubs and other venues to ask for a negative covid-19 test or a vaccination certificate to enter. But the first day saw crowds of young people return to the dance floors from midnight without doing so.

Despite the success of its vaccination campaign, which has completely inoculated almost 70% of the adult population, the United Kingdom still has 35% of people between 18 and 30 years old who are not vaccinated and this measure is aimed at encouraging them to do so. do.

Enclosed, crowded and friendly places, where alcohol is also consumed, are by far the most conducive to contagion, which currently stands at around 50,000 a day in the UK and continues to rise, said government medical adviser Jonathan Van-Tam .

"I don't want to have to close nightclubs again," Johnson warned, as has happened in countries like the Netherlands, or regions like Catalonia, unleashing the anger of businessmen in one of the economic sectors hardest hit by the pandemic.