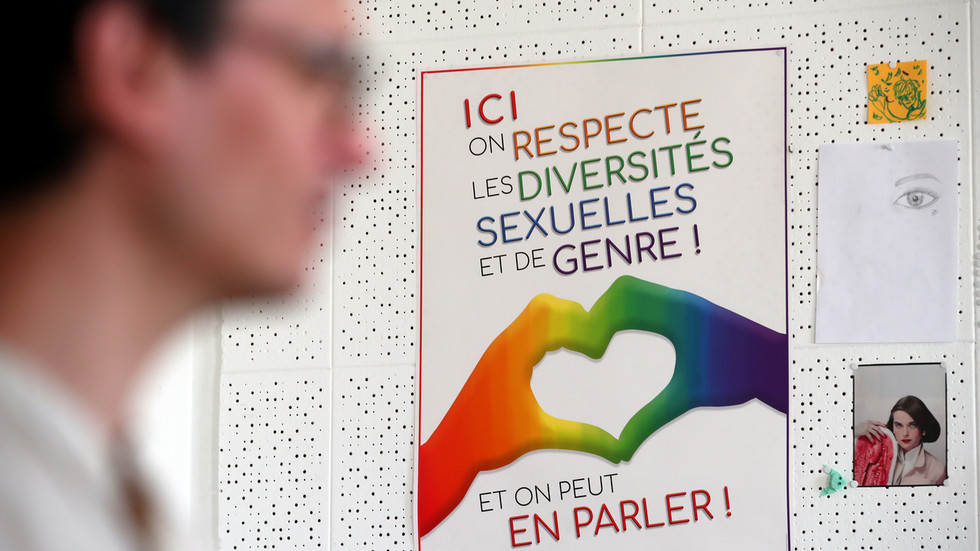 Switzerland is set to allow people to self-declare their gender identity with only a visit to the civil registry office
From Saturday, people as young as 16 can legally change both their gender and name in Switzerland without needing to undergo hormone therapy or medical evaluations as the country brings in new rules to remove bureaucratic hurdles.

According to the changes to the Swiss civil code, people who are not under legal guardianship will be able to choose their gender and legal name by self-declaration at the civil registry office. Applicants under 16 years and those under adult protection will need the consent of their guardian.

The move marks a departure from the current system of following regionally prescribed standards in Switzerland, which usually made it a requirement for applicants to submit a certificate from a medical professional that attests to their transgender identity.

Some cantons – which are semi-autonomous member states in the country’s federal system – also require people to go through hormone treatment or anatomical transition before applying to legally change their gender. Meanwhile, a name change request needed to be accompanied by proof that the new name has already been unofficially in use for several years.

Swiss law currently only recognizes the male and female genders and requires that a child’s gender be entered into the civil registry at birth. The Swiss Federal Civil Registry Office also bars parents from leaving their child’s gender entry open even if it cannot be clearly determined at birth.

With the new rules, Switzerland joins some two dozen countries worldwide aiming to give legal weight to gender self-identification without requiring medical procedures. Ireland, Belgium, Portugal, and Norway are the other European countries that have done so already.

Some other European nations, including Denmark, France, and Greece, have also done away with the need for medical procedures such as sex reassignment surgery, sterilization, or psychiatric evaluation. But there are additional conditions.