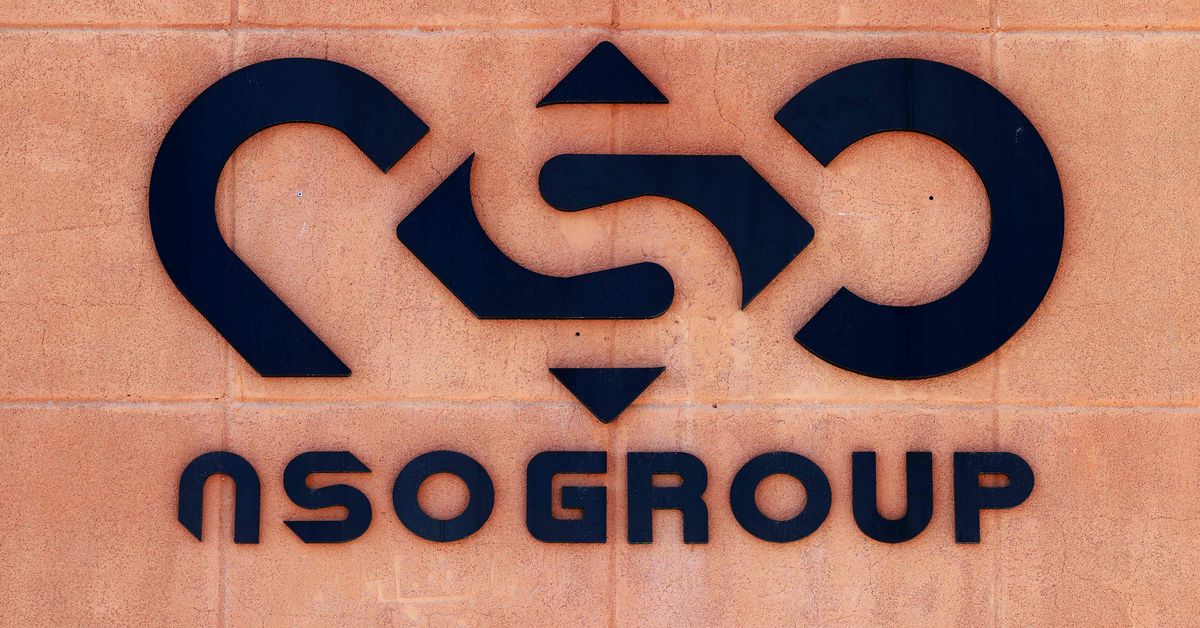 Controversial spyware could have been used by governments to hack phones of journalists, activists and politicians.
Members of the European Parliament will set up an inquiry committee to look into the Pegasus spyware scandal.

Last July, an international investigation revealed that the spyware, developed by tech company NSO Group, could have been used by governments across the world to hack the phones of journalists, activists and politicians.

NSO Group has denied any wrongdoing, and said at the time it would "thoroughly investigate any misuse of its technology."

Centrist MEP Sophie in 't Veld announced Wednesday on Twitter that the committee would be formed. Her political grouping, Renew Europe, had called for an MEP-led inquiry.

"Good news: the proposal by @RenewEurope for an @Europarl_EN inquiry committee into the #Pegasus scandal now has support from a majority! It must be set up asap and fully investigate claims of illegal spying on government critics," the Dutch politician said.
#Pegasus  #NSO