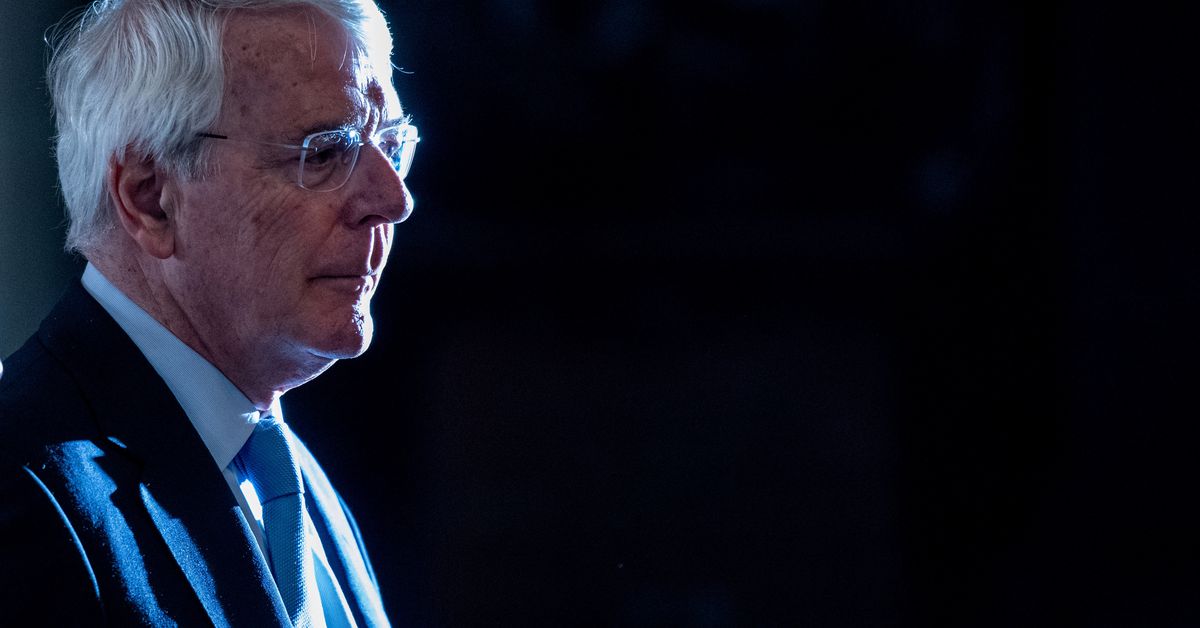 Former British Prime Minister John Major on Saturday attacked fellow Conservative Boris Johnson's handling of a corruption row, saying the government's behaviour was arrogant, broke the law and was "politically corrupt".
Johnson was forced to make a U-turn after he abandoned plans pushed through parliament to protect a lawmaker found to have broken lobbying rules.

Major, Britain's prime minister between 1990-1997, said his party had trashed the reputation of parliament. The former premier, whose own government was accused of sleaze, said he would face a dilemma over whether to vote for Johnson at the next election.

"I think the way the government handled that was shameful, wrong and unworthy of this, or indeed any government," he said in a BBC interview.

"There's a general whiff of 'we are the masters now' about their behaviour," he said. "They also behaved badly in other ways that are perhaps politically corrupt."

A spokesperson for Johnson said paid lobbying was wrong and elected officials must abide by the rules.

The row has raised fresh questions about Johnson's ethics. He has faced other accusations of wrongdoing, including plans to have party donors secretly contribute to a luxury renovation of his Downing Street flat.

Johnson has said the government followed the rules over the refurbishment.

A poll published by the Daily Mail on Saturday found 57% of voters said they agreed with a statement made by the prime minister's adviser on ethical standards this week that Britain could "slip into becoming a corrupt country".

Major, who campaigned to keep Britain in the European Union and who criticised Johnson over this handling of Brexit, said Johnson's behaviour could harm the party in the future.

"They have broken their word on many occasions," he said. "I have been a Conservative all my life and if I am concerned at how the government is behaving, I suspect lots of other people are as well."

Major also said Johnson would be "colossally stupid" if he followed through on threats to use emergency powers to suspend parts of the Northern Ireland protocol, part of the Brexit deal at the centre of a dispute with the EU. read more
#Boris Johnson  #Johnson