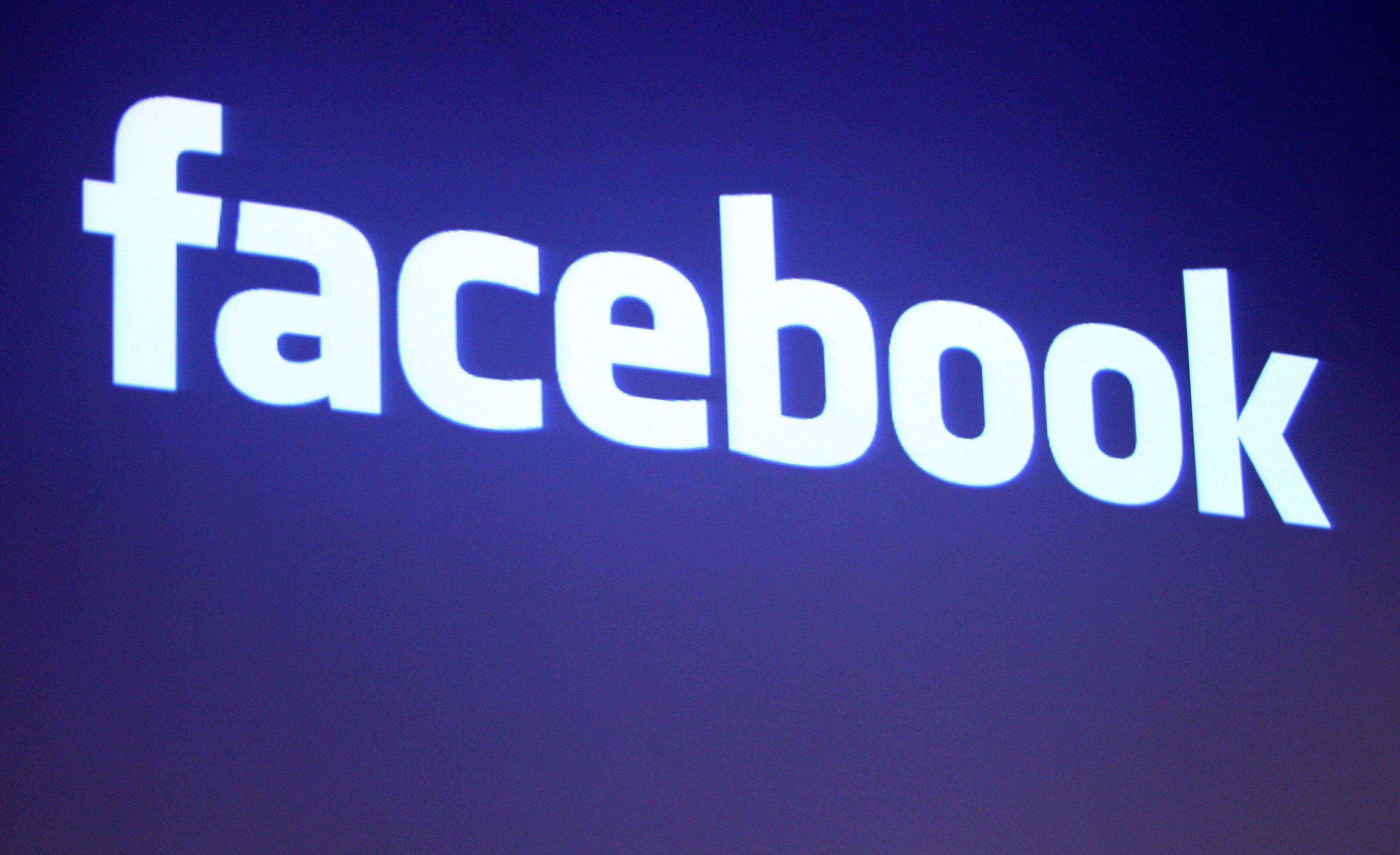 Facebook began testing it in the U.S. in December as part of an ongoing effort to support faith communities

Facebook already asks for your thoughts. Now it wants your prayers.

The social media giant has rolled out a new prayer request feature, a tool embraced by some religious leaders as a cutting-edge way to engage the faithful online. Others are eyeing it warily as they weigh its usefulness against the privacy and security concerns they have with Facebook.

In Facebook Groups employing the feature, members can use it to rally prayer power for upcoming job interviews, illnesses and other personal challenges big and small. After they create a post, other users can tap an "I prayed" button, respond with a "like" or other reaction, leave a comment or send a direct message.

Facebook began testing it in the U.S. in December as part of an ongoing effort to support faith communities, according to a statement attributed to a company spokesperson.

"During the COVID-19 pandemic we’ve seen many faith and spirituality communities using our services to connect, so we’re starting to explore new tools to support them," it said.

The Rev. Robert Jeffress of First Baptist Church in Dallas, a Southern Baptist megachurch, was among the pastors enthusiastically welcoming of the prayer feature.

"Facebook and other social media platforms continue to be tremendous tools to spread the Gospel of Christ and connect believers with one another — especially during this pandemic," he said. "While any tool can be misused, I support any effort like this that encourages people to turn to the one true God in our time of need."

Adeel Zeb, a Muslim chaplain at The Claremont Colleges in California, also was upbeat.

"As long as these companies initiate proper precautions and protocols to ensure the safety of religiously marginalized communities, people of faith should jump on board supporting this vital initiative," he said.

Under its data policy, Facebook uses the information it gathers in a variety of ways, including to personalize advertisements. But the company says advertisers are not able to use a person’s prayer posts to target ads.

The Rev. Bob Stec, pastor of St. Ambrose Catholic Parish in Brunswick, Ohio, said via email that on one hand, he sees the new feature as a positive affirmation of people’s need for an "authentic community" of prayer, support and worship.

But "even while this is a ‘good thing,’ it is not necessary the deeply authentic community that we need," he said. "We need to join our voices and hands in prayer. We need to stand shoulder to shoulder with each other and walk through great moments and challenges together."