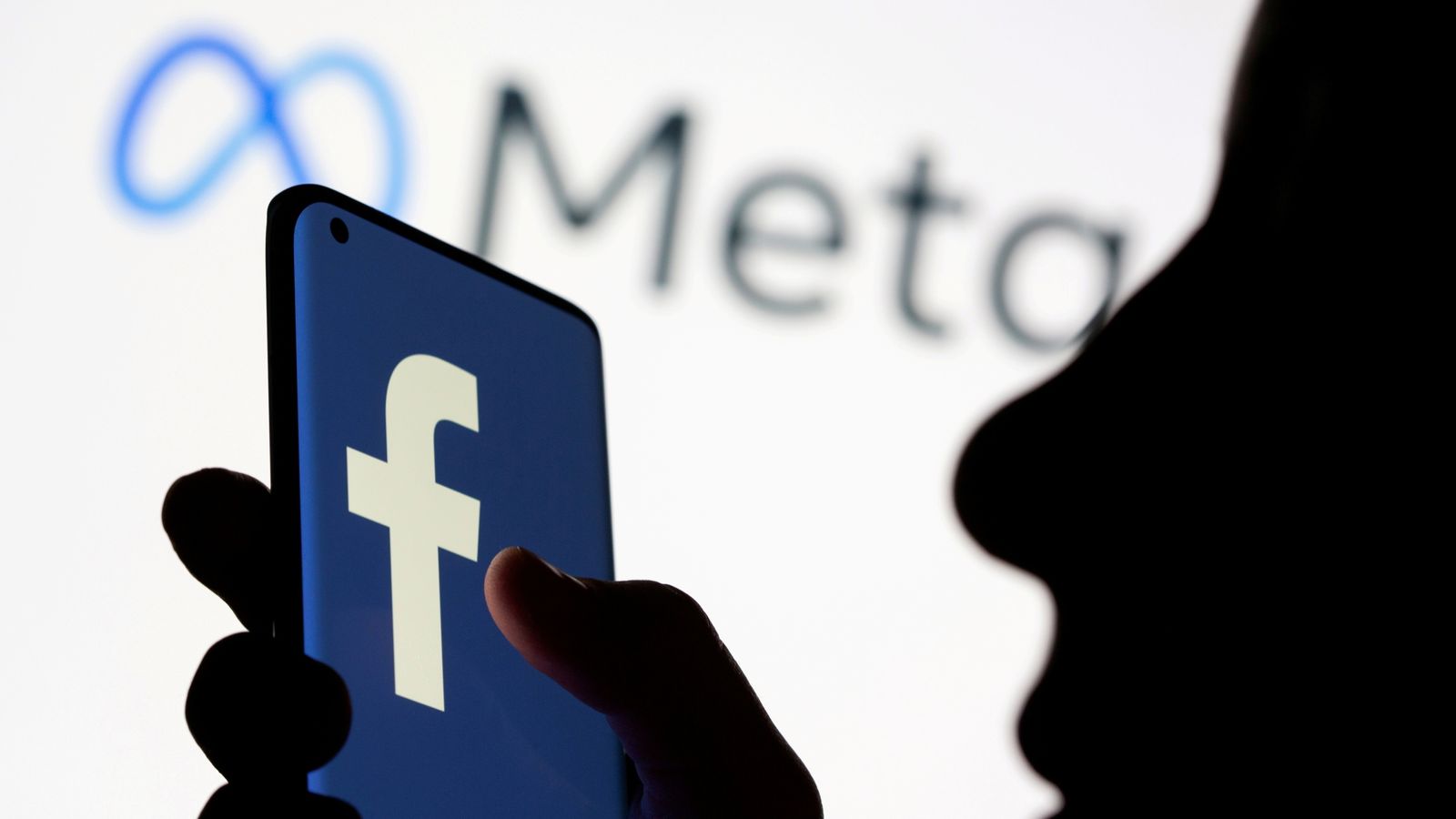 The social media platform is being accused of knowing that the celebrity endorsement scams were being run on Facebook, but not doing enough to address the issue.

Facebook is accused of running ads that encouraged people to invest in cryptocurrency and other money-making schemes that were actually scams, leading to one consumer losing more than $650,000 AUS (£365).

The celebrities that featured in the ads "had never approved or endorsed them" according to the Australian Competition and Consumer Commission (ACCC) which announced the court proceedings against Meta on Friday. 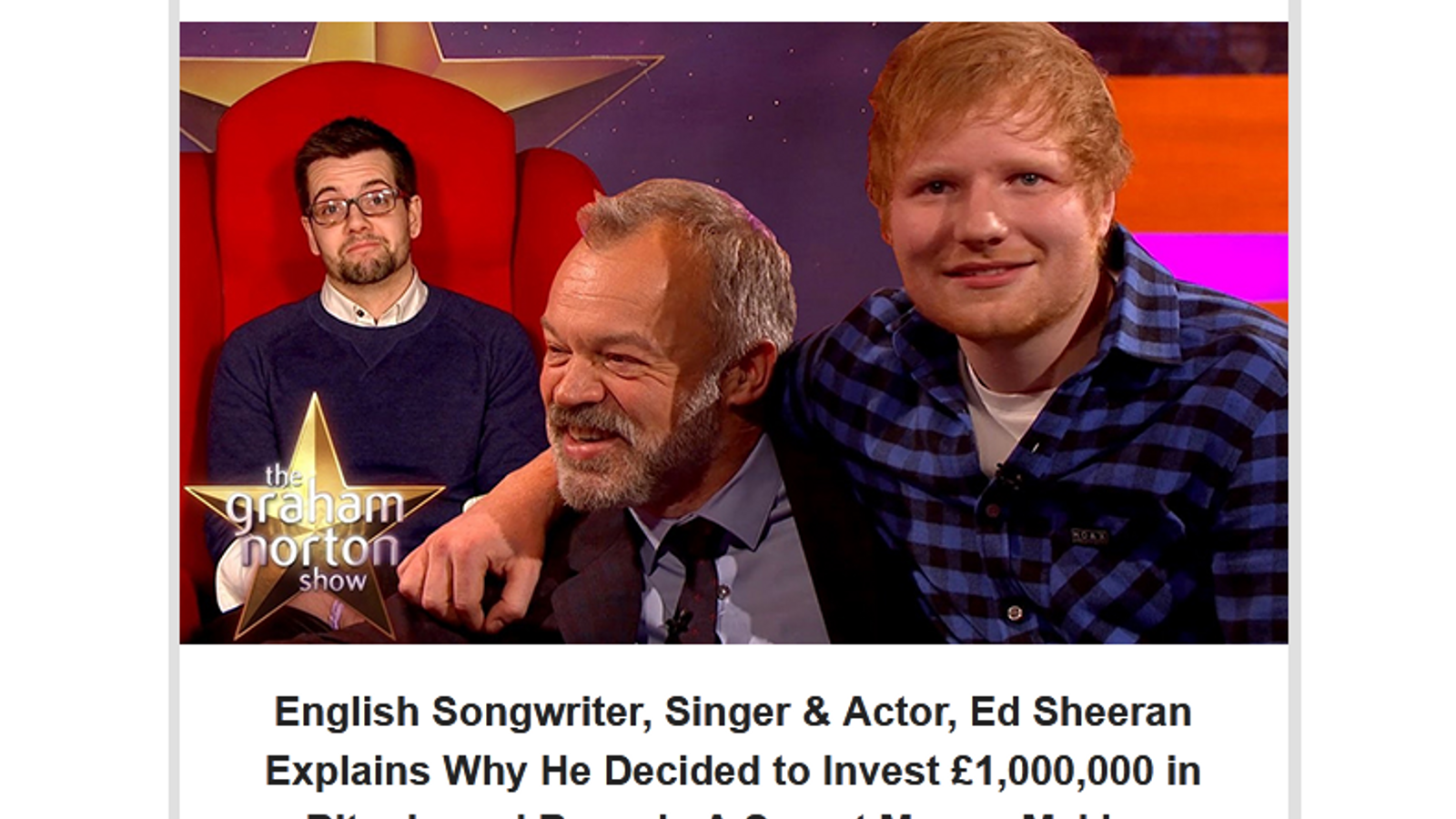 Scammers are using celebrities to spread their messages.

The ads Facebook is accused of running in Australia took "users to a fake media article that included quotes attributed to the public figure featured in the ad endorsing a cryptocurrency or money-making scheme," said the ACCC.

"Users were then invited to sign up and were subsequently contacted by scammers who used high pressure tactics, such as repeated phone calls, to convince users to deposit funds into the fake schemes," the watchdog added.

The regulator's chair Rod Sims - who launched the action on his last day at the regulator - said: "The essence of our case is that Meta is responsible for these ads that it publishes on its platform."

The social media platform is being accused of knowing that the celebrity endorsement scams were being run on Facebook but not doing enough to address the issue.

A spokesperson for Meta said: "We don't want ads seeking to scam people out of money or mislead people on Facebook - they violate our policies and are not good for our community.

"We use technology to detect and block scam ads and work to get ahead of scammers' attempts to evade our detection systems," they added.

"We've cooperated with the ACCC's investigation into this matter to date. We will review the recent filing by the ACCC and intend to defend the proceedings.

"We are unable to further comment on the detail of the case as it is before the Federal Court," they concluded.

It comes as technology companies in the UK are to be forced to tackle scam advertisements through the new Online Safety Bill.

Martin Lewis, the founder of MoneySavingExpert in the UK, previously settled a lawsuit against Facebook for running fraudulent ads featuring his name and image. The Australian mining tycoon Andrew Forrest is currently suing Facebook in a similar case.

Parliament's treasury committee has accused the government of failing to tackle an alarming growth in fraud across the country.

The MPs suggested that online companies including Meta and Google should pay compensation to people who were duped by scams advertised through their platforms.

Instead of paying compensation, however, the MPs noted the companies were receiving additional advertising money from the public purse to warn about these scams.

The Financial Conduct Authority paid more than £1.1m to companies including Google, Twitter, TikTok and Meta to run anti-scam adverts between 2019 and 2021.

Google has since offered the regulator $3m (£2.2m) in free advertising credits in a move which the MPs said should be copied by the other platforms.