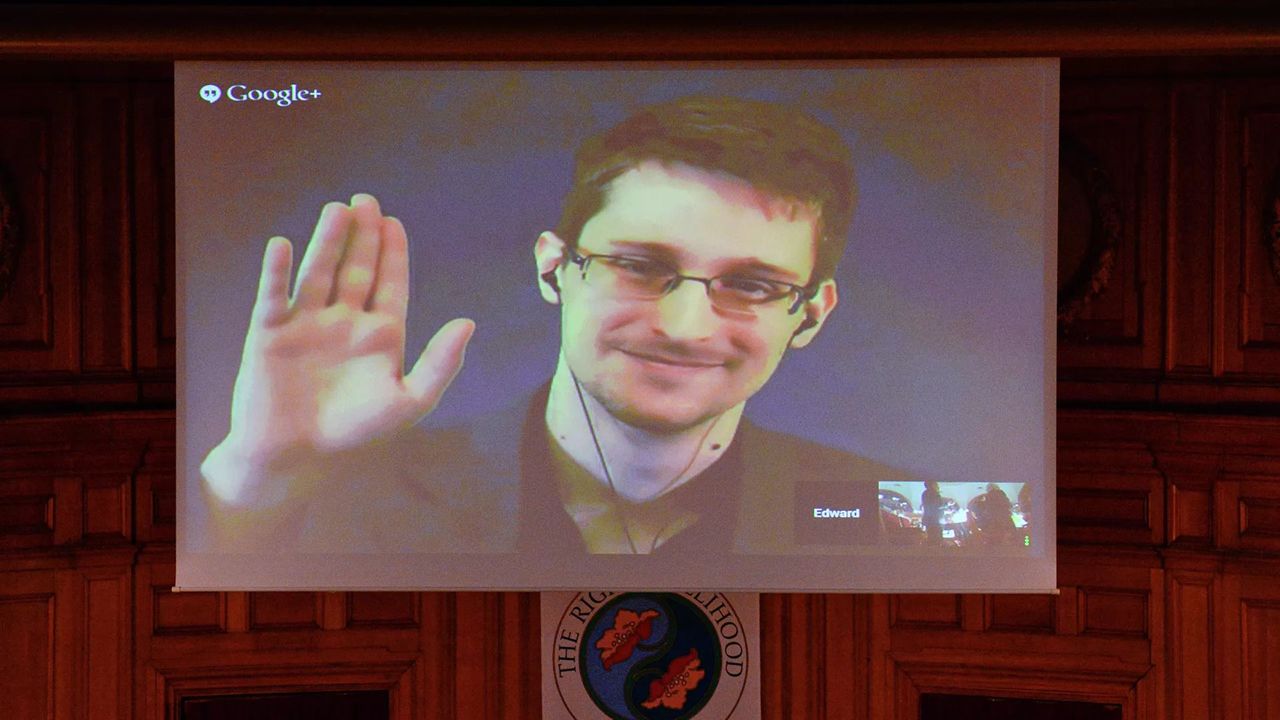 Snowden previously reposted a comment saying that he had become the target of a scam network trying to promote a questionable cryptocurrency.

Snowden posted his complaints on Twitter, criticising Telegram for not taking down the fake account, saying that the company refused to even respond.

However, the Telegram founder himself answered him, saying that all he had to do was to let the messenger app know.

"Ed had the right to be emotional. I know how it feels to see fake accounts with your name scamming people. For 3 years @facebook and @instagram have been ignoring complaints and allowing ad campaigns that promote scam projects using my name and image. It's annoying", he tweeted.

Snowden thanked Durov and the Telegram team for their response.