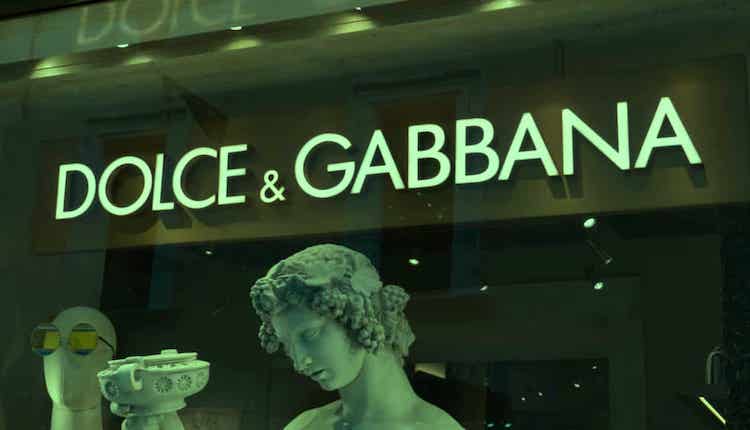 Dolce and Gabbana’s first-ever non-fungible-token (NFT) collection, Collezione Genesi sold for 1,885 ETH or $5.7 million, using ethereum (ETH) exchange rates at the time of sale on Thursday. Two notable NFTs brought in the most funds, “The Doge Crown” and “The Glass Suit.”

“The Glass Suit” NFT is designed by Domenico Dolce and Stefano Gabbana and the suit is both an NFT and a physical version tailored specifically for the winner. There were also two versions of an NFT called “Dress from a Dream” in the 9-piece “one-of-a-kind collection.”

Dolce and Gabbana wrote in their NFT web portal:

“In a historic moment for the NFT ecosystem, Collezione Genesi is the first luxury NFT collection that involves both digital and physical works, truly bridging the physical and the metaphysical.”

Other Fashion Brands in NFT

Dolce and Gabbana is not the only fashion act in the industry getting into NFTs. A great number of other fashion maisons like Gucci, Burberry, and Louis Vuitton have all revealed NFT promotions.