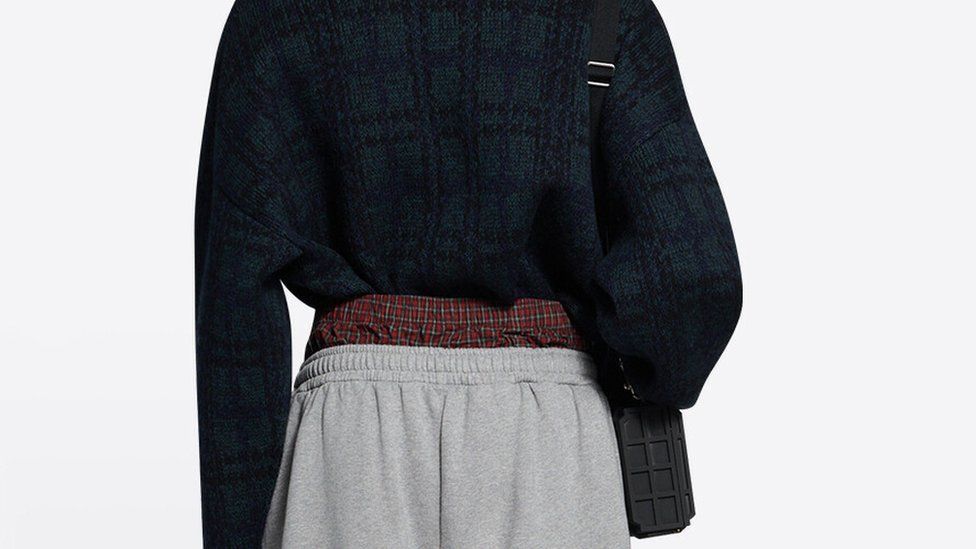 High end fashion label Balenciaga has been accused of cultural appropriation over a pair of $1,190 sweatpants that critics say rip off black culture.

The Trompe L'Oeil pants feature a built-in pair of boxer shorts peeking out from the waistband, mimicking the style popularised by hip hop musicians.

"These Trompe L'Oeil trousers were an extension of that vision," she said. 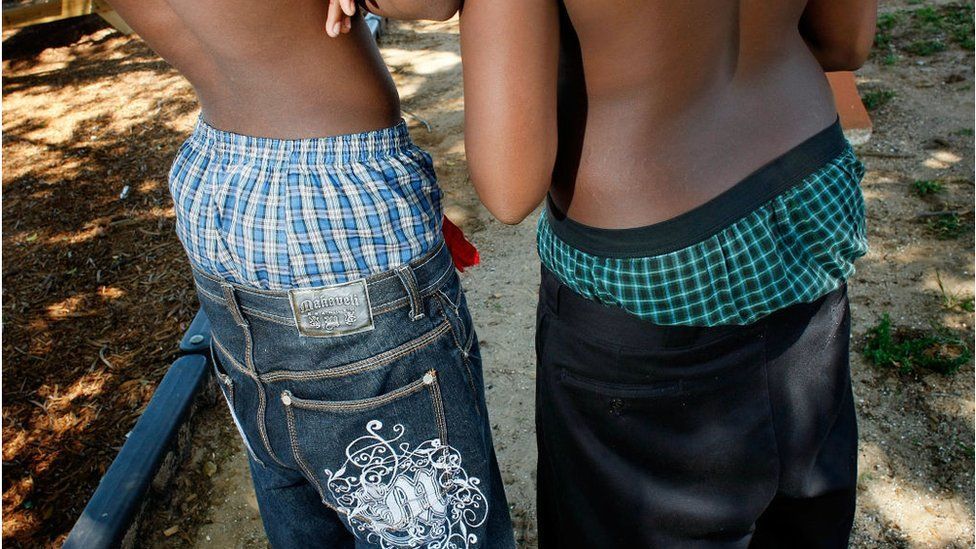 The trend of wearing "sagging" pants, allowing your boxer shorts to be seen, was popularised by skaters and hip hop artists in the 1990s.

However, during the 2000s some US states passed laws banning the practice, which critics say unfairly discriminated against black people.

Some have since been repealed, such as an order in Shreveport, Louisiana, which turned local law enforcement into "fashion police who used saggy pants as a pretext to target, search, and imprison black people", according to the American Civil Liberties Union.

TikTok user Mr200m saw Balenciaga's sweatpants on sale in London and posted a video in which someone is heard saying: "This feels very racist... They have woven the boxers inside the trousers."

Some social media users said the pants amounted to double standards, but others said the design was not racist. One pointed out that boxers sown into pants was "a really common thing in the 90s".

Marquita Gammage, an associate professor of Africana Studies at California State University, told CNN the pants had "cultural appropriation written all over them."

"Sagging attire has been consequential for African Americans; yet companies like Balenciaga seek to capitalise off of blacks and black cultural styles while failing to challenge systematic racism that criminalises blacks and black clothing trends."

In 2018, Balenciaga apologised after a video posted online appeared to show a Chinese customer being assaulted at the Balenciaga shop in the Printemps department store in Paris.

It sparked a backlash on Chinese social media where the hashtag #BoycottBalenciagaDiscriminatesAgainstChinese was viewed at least 29 million times.