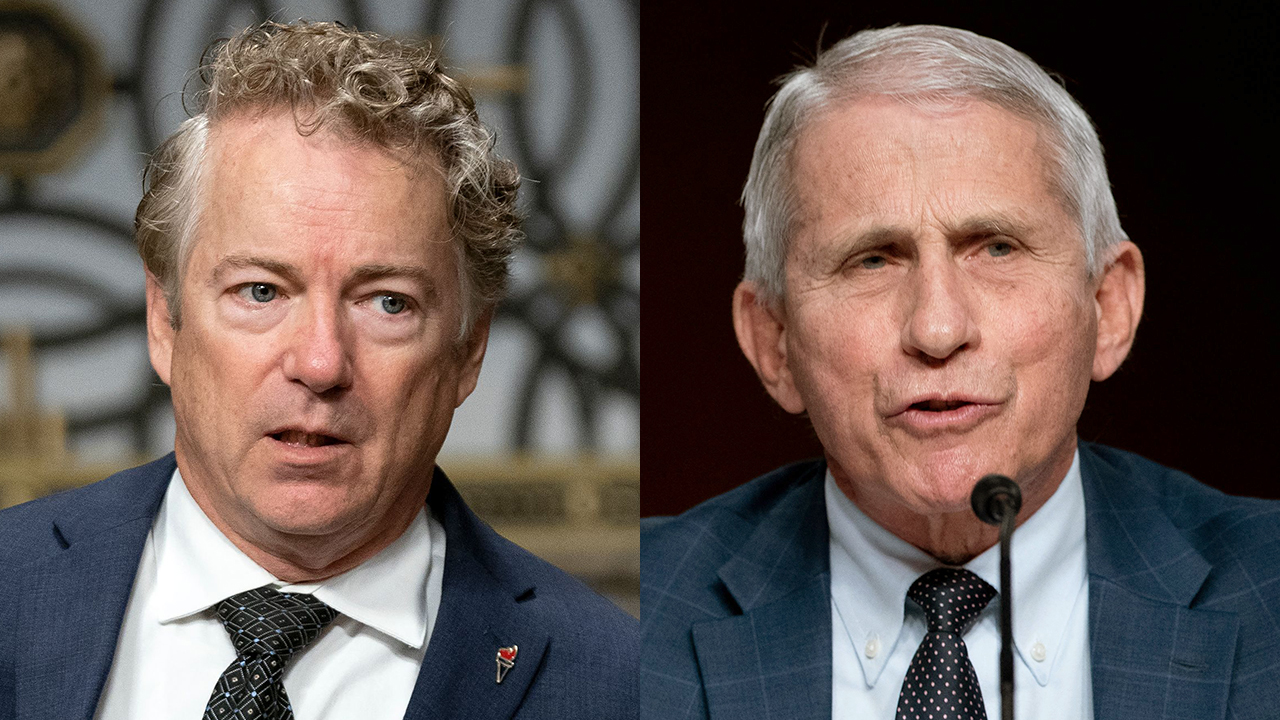 Fauci, Paul clash over accusations of 'cheap politics' regarding alleged 'takedown' of other scientists

Sen. Rand Paul, R-Ky., and Dr. Anthony Fauci got into a heated exchange marked with personal attacks during a Tuesday hearing dealing with the response to COVID-19 variants.

Paul, a fierce critic of the National Institute of Allergy and Infections Diseases director, accused Fauci of playing a role in smearing doctors from Harvard, Oxford and Stanford who had positions different from his own.

"In an email exchange with Dr. [Francis] Collins, you conspire, and I quote here directly from the email, to ‘create a quick and devastating published takedown’ of three prominent epidemiologists from Harvard, Oxford and Stanford," Paul said, referring to the recently retired National Institutes of Health director. 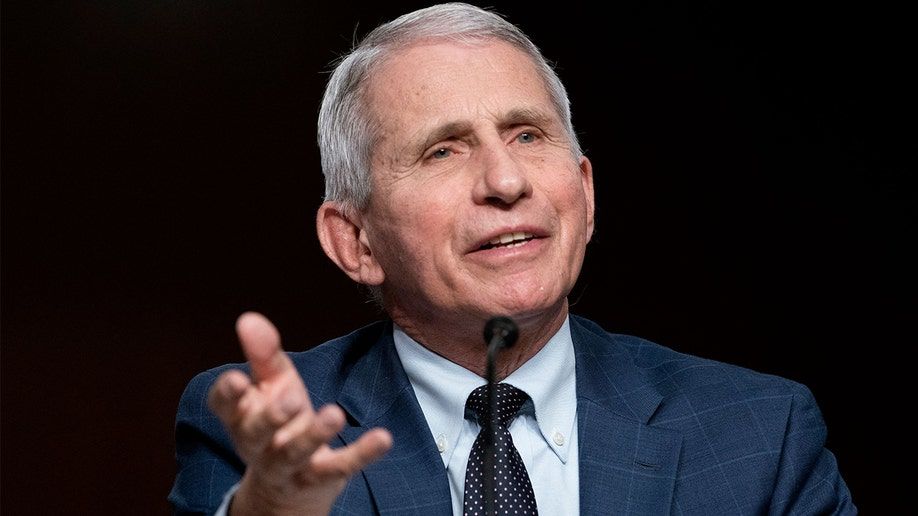 Dr. Anthony Fauci, White House chief medical adviser and director of the NIAID, gives and opening statement during a Senate Health, Education, Labor, and Pensions Committee hearing to examine the federal response to COVID-19 and new emerging variants on Jan. 11, 2022 at Capitol Hill in Washington. 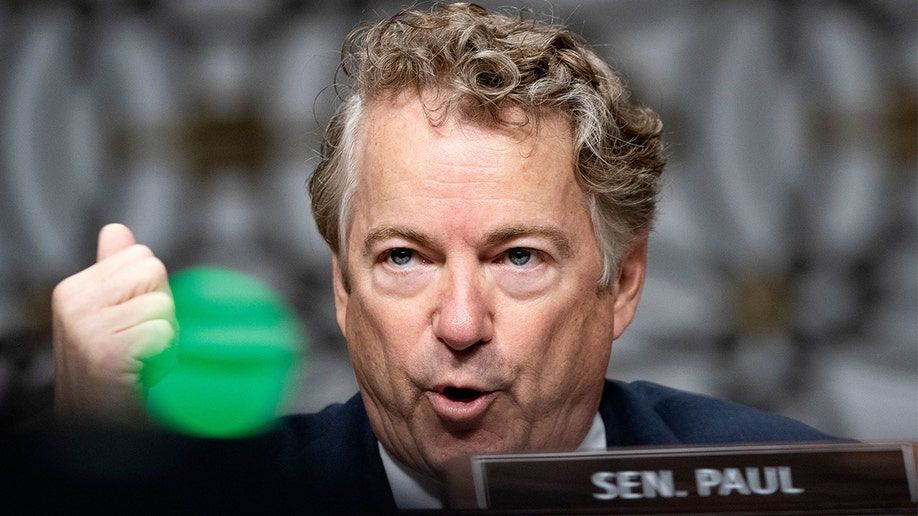 Paul went on to cite the email exchange, in which Collins was discussing the Great Barrington Declaration, which opposed large-scale lockdowns as a response to the pandemic in favor of "focused protection" and herd immunity.

In response, Fauci sent Collins articles from Wired and The Nation that had already slammed this position. While Fauci himself had not penned those pieces, Paul accused him of going along with Collins' effort to smear the doctors behind the Great Barrington Declaration.

"Instead of engaging them on the merits, you and Dr. Collins sought to smear them as fringe and take them down, and not in journals in lay press. This is not only antithetical to the scientific method, it's the epitome of cheap politics, and it's reprehensible, Dr. Fauci."

Fauci's initial response was that the email was from Collins to him, not the other way around, but Paul noted that Fauci responded to it with agreement.

The NIAID director then accused Paul of "distorting everything about me," which he said is Paul's "usual fashion."

Paul, who is also a doctor, went on to allege that this was not the only time that Fauci has "conspired" when it comes to messaging about the pandemic. He pointed to an article from Nature Medicine in 2020 from several doctors that went against the idea that COVID-19 originated in a Wuhan lab, despite the authors being part of a conference call days earlier in which the lab leak theory was discussed as a possibility.

That article, and Fauci’s communications with the authors, were noted in a letter sent earlier Tuesday morning from Reps. James Comer, R-Ky., and Jim Jordan, R-Ohio, to Health and Human Services Director Xavier Becerra.

Fauci admitted that he spoke privately with scientists behind that article, but when Paul asked him about the substance of the conversation and whether they initially believed the virus came from a lab, Fauci changed the subject by accusing Paul of wasting time by going after him.

"You keep coming back to personal attacks on me that have absolutely no relevance to reality," Fauci said.

Fauci then spoke of the effect the attacks have had on him and his family, stating that he has received "obscene phone calls" and "threats upon my life" all "because people are lying about me."

He then recalled an incident when a person from Sacramento was arrested when they were stopped in Iowa and law enforcement discovered a rifle and ammunition.

"And they asked the police to ask him where he was going, and he was going to Washington, D.C., to kill Dr. Fauci," Fauci said.

Fauci then took a shot at Paul, accusing him of carrying out and encouraging attacks on his character for political purposes. He showed a screenshot from Paul's campaign website with a call to "Fire Dr. Fauci," alongside links to donate to the campaign.

"So you are making a catastrophic epidemic for your political gain," Fauci said.

Paul shot back that Fauci is the one who plays politics against his own colleagues in the medical field.

"You won't defend it, you won't argue it, you just simply turn around the attack," he said.