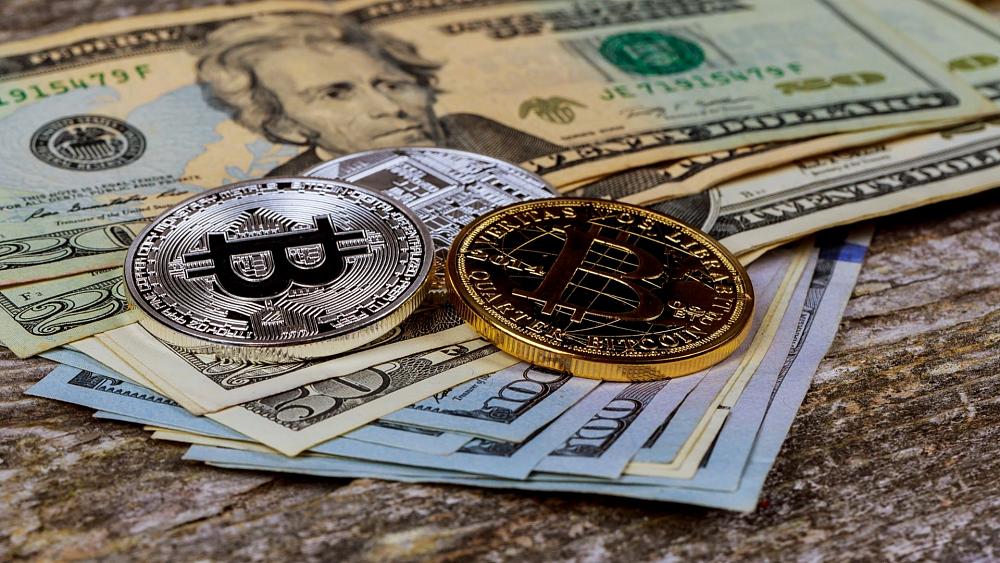 The first exchange-traded fund (ETF) linked to Bitcoin launched on the New York Stock Exchange on Tuesday. But it may be a hard sell for Bitcoin fans who want to cut out the middleman.

ProShares, a leader in exchange traded funds, a type of investment linked to an index, will unveil the Bitcoin futures-linked vehicle under the ticker "BITO," the company said Monday, barring any opposition from regulators.

"We believe a multitude of investors have been eagerly awaiting the launch of a bitcoin-linked ETF," said ProShares Chief Executive Michael Sapir.

"BITO will open up exposure to bitcoin to a large segment of investors who have a brokerage account and are comfortable buying stocks and ETFs, but do not desire to go through the hassle and learning curve of establishing another account with a cryptocurrency provider and creating a bitcoin wallet or are concerned that these providers may be unregulated and subject to security risks".

The fund won't invest directly in Bitcoin itself. Instead, it will focus on futures related to Bitcoin, a market that’s overseen by US regulators.

That means investors need to be particularly aware of what they're buying, and how it's likely to perform.

What is an ETF?

An exchange-traded fund allows investors to easily buy a whole basket of investments. Some of the most popular ETFs track things like the S&P 500 index of big US stocks, the price of gold or high-yield bond indexes.

Unlike with a traditional mutual fund, which prices just once a day, investors can buy or sell an ETF throughout the trading day. That's particularly important for cryptocurrencies, whose prices can swing sharply from minute to minute, let alone day to day.

A Bitcoin-related ETF would give investors a new way to get involved in the fast-growing field of cryptocurrency. Bitcoin's price has more than doubled this year, and a growing number of investors see it as a way to offer their portfolios some protection.

The hope is that Bitcoin's price will move in a way that's not as tied to expectations for the economy as stocks and other investments are. If it does, it could help support portfolios when everything else is falling or when inflation is high.

It doesn't have a perfect track record, though: When the US stock market fell nearly 34 per cent at the start of the pandemic in 2020, Bitcoin lost roughly as much.

Some investors may not want to open a new trading account for cryptocurrencies. Instead, they can buy the ETF through old-school brokerage accounts they may already be using for their stocks or their IRA. 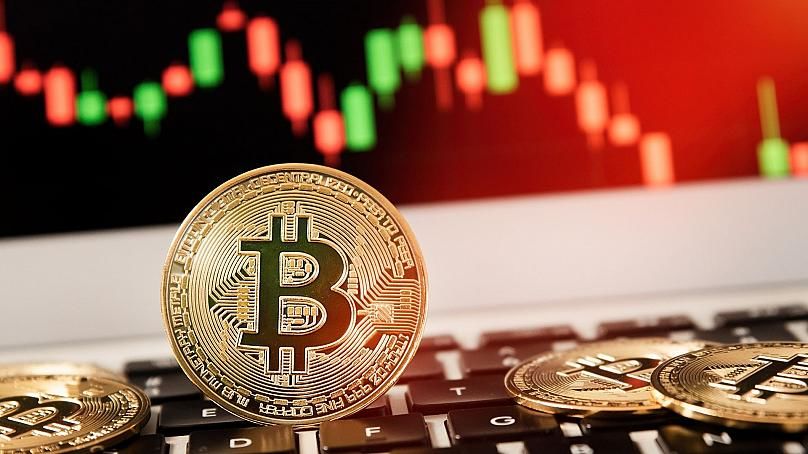 The price of Bitcoin has climbed to over $62,000 in recent days.

The fund will invest in Bitcoin futures, which are essentially bets on where Bitcoin's price will go in each of the months ahead.

The Bitcoin futures market is overseen by the Commodity Futures Trading Commission, which may offer investors more protection. But it also doesn't perfectly track the price of Bitcoin.

“This is not a replacement for owning bitcoin directly,” said Todd Rosenbluth, head of ETF and mutual fund Research at CFRA.

Who is it suited for?

Because it will be invested in futures instead of actual Bitcoins, the ETF is less than ideal for a Bitcoin believer who wants to invest in it for the long term, Rosenbluth said.

Instead of a buy-and-hold investor, he said it's more likely to be popular with shorter-term traders who want to make money off its volatility, at least initially.

How much will it cost?

BITO will have an expense ratio of 0.95 per cent.

Such fees could be a hard sell for Bitcoin fans, many of whom see cryptocurrencies as a way to erase middlemen from industries.