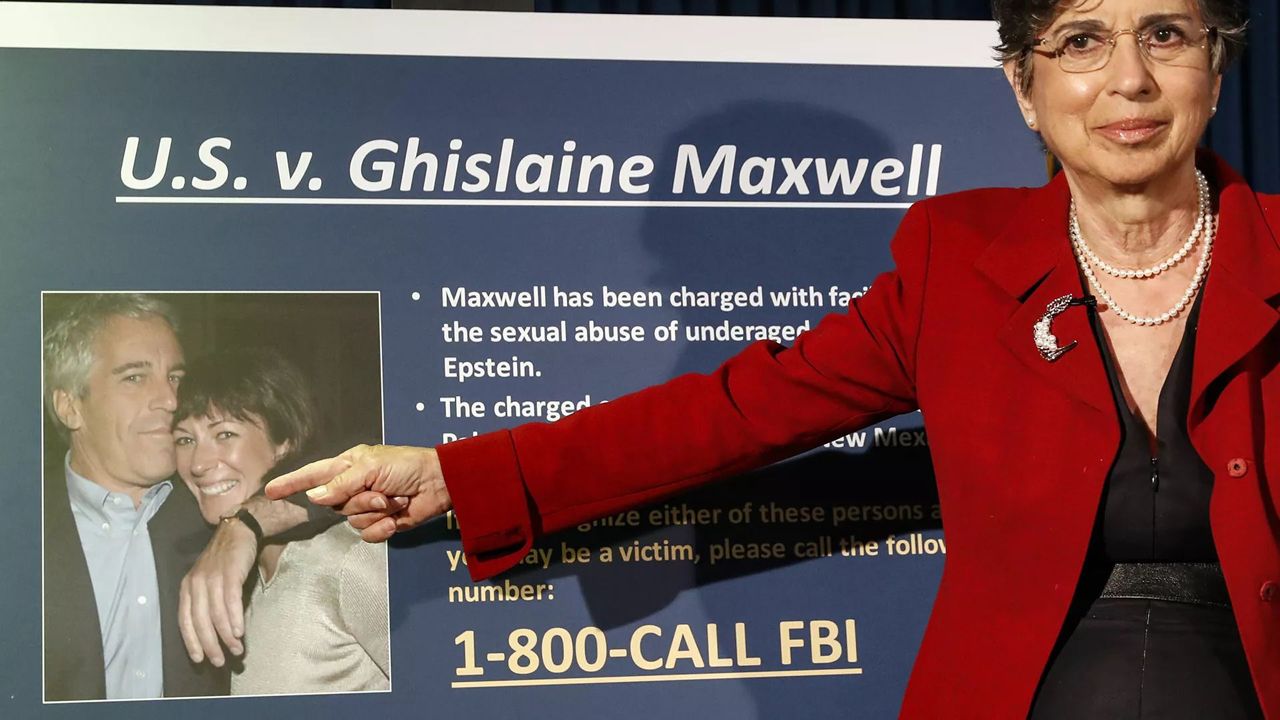 The German bank was hit with a multimillion dollar fine last year after it was accused by a US regulator of “compliance failures”, which led to the processing of hundreds of transactions for the financier, who was a convicted sex offender and charged with running a sex trafficking network of minors.

Deutsche Bank has dropped risky clients following the Jeffrey Epstein sex scandal, the Financial Times (FT) reported. Stefan Simon, the bank’s chief administrative officer, who spoke with the newspaper, revealed that following Epstein’s arrest, Deutsche Bank conducted an internal analysis looking for "other cases of clients who were onboarded in the past but should be viewed differently today".

Following the examination, the bank severed ties with a “very small number” of wealthy clients with criminal records, Mr Simon said, without elaborating on the wrongdoings. He noted that the legal issues were different from Epstein’s.

The bank’s chief administrative officer was responsible for Deutsche Bank’s compliance overhaul, which resulted in the replacement of almost half of the control functions’ senior staff. Mr Simon admits that the bank had been lagged behind its competitors in anti-financial crime controls.

From former Israeli Prime Minister Ehud Barak and Bill Clinton to Donald Trump, Bill Gates, and the second son of Queen Elizabeth, Prince Andrew, it seems the late financier rubbed shoulders with just about all the powers that be. Allegations of sexual abuse against him first appeared at the beginning of the 2000s, but it wasn’t until 2008 that he pleaded guilty to procuring a minor for prostitution.

Epstein served a short jail sentence that was later changed to house arrest after 13 months. He was also ordered to register as a sex offender. His criminal case didn’t make him a pariah and his friends and acquaintances in high places, such as Prince Andrew, maintained relationships with him.

Allegations of sexual abuse continued haunting him over the years, but they didn’t lead to court cases. However, everything changed in July 2019, when Epstein was arrested on charges of running a sex trafficking network of minors. He didn’t live to see trial. On 10 August 2019, he was found hanging in his cell. His death was ruled a suicide, although some individuals have expressed doubt about that, claiming he could have been killed by his powerful friends who were afraid of being implicated in the scandal.

The subsequent investigation revealed that Deutsche Bank didn’t properly monitor the financial activity of Epstein, whose net worth was estimated to be in the millions (other reports suggest he was a billionaire). According to New York state regulators, the bank should have conducted a thorough investigation into Epstein given his past criminal misconduct. Instead, the bank processed hundreds of transactions totalling millions of dollars. They included:

* payments to individuals who were publicly alleged to have been Mr Epstein’s co-conspirators in sexually abusing young women;

* settlement payments amounting to over $7 million, as well as dozens of payments to law firms totalling over $6 million for what appear to have been the legal expenses of Mr Epstein and his co-conspirators;

* payments to Russian models, payments for women’s school tuition, hotel and rent expenses, and (consistent with public allegations of prior wrongdoing) payments directly to numerous women with Eastern European surnames;

Last July, Deutsche Bank was hit with a $150 million fine, while its chief executive Christian Sewing acknowledged that it was a “critical mistake” to do business with Epstein.