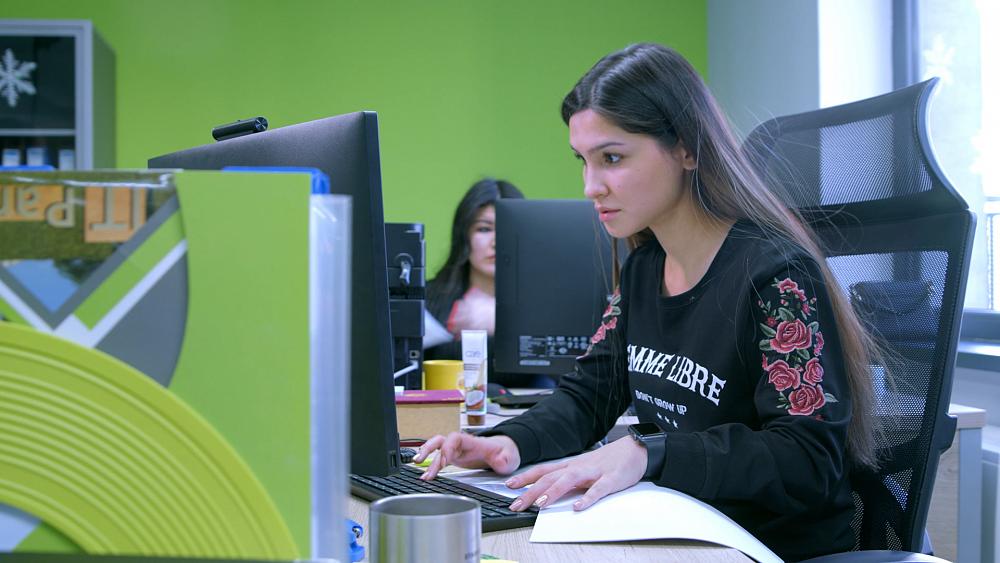 Foreign investors look towards Uzbekistan as its tech sector blossoms

In recent years, Uzbekistan has launched various reforms in order to liberalise the economy. The Tech sector is one of its fastest-growing sectors and local start-ups are attracting foreign investors. They plan to expand. Take a look at some of the success stories.

This September Uzbekistan celebrates the 30th anniversary of its independence from the former USSR. In recent years the country has launched various reforms in order to shake off the rest of its Soviet economic legacy, to liberalise the economy and attract foreign investors.

In August, thousands of Uzbek businessmen met with the president to discuss the future. There is still a lot to be done, but the changes can already be felt.

Ilhom Umrzakov is the director of Uzbekistan's Graduate School of Business and Entrepreneurship. He believes that thanks to recent economic reforms, "the investment climate in Uzbekistan has dramatically improved". According to him one of the country's main policies and direction is to ensure the rule of law which includes protecting investor rights.

The fruit of investor protection

The Tashkent Metallurgical Plant launched last year is one of the largest investment projects in Uzbekistan's recent history. The total number of foreign investments amounts to 226 million euros. This production complex, which aims to have the least environmental impact possible, was designed and supplied by the Italian manufacturer Danieli.

Bekali Turabekov is the plant's production director. He explains that the plant is of strategic importance to Uzbekistan and "it is an important link in the creation of an industrial cluster in the metallurgical industry."

The tech industry is one of the Uzbek economy's rising sectors. There are many incubators for start-ups and mentoring programs, like the IT park in Tashkent that opened in 2019. The number of tech companies there is constantly growing.

The residents are exempt from taxes and gain access to its world-class space for innovation. The government’s strategy is to engage the youth. It even has a programme for one million Uzbek coders that provides free online courses for anyone over 13.

The start-up zip24 was created by one of the IT park's residents. It's a logistics product that offers a complete management cloud solution for any type of e-commerce or delivery company, and it is able to trace products and payment from pickup to delivery, fully optimising timings, routes and all shipment costs.

zip24 already has clients in more than 25 countries and has so far raised more than one million euros in foreign investment.

Another of the IT park's residents, the young and dynamic Akmal Paiziev, represents the country's new generation of businessmen. He is one of the cofounders of MyTaxi, a service that helps you get a cab on short notice in seven Uzbek cities. Its maps were created by the company and they help you know the exact meeting point. Big data is used to choose routes free from traffic jams. Another product created by his company is the food delivery service Express24 – the largest on the Uzbek market.

Akmal has plans to expand this business. He says that he sees great prospects for his business both within the country and in the Central Asian region. He communicates with investors almost every week.

In the 'Doing Business 2020' study by the World Bank, Uzbekistan was ranked among the world’s most improved economies for ease of doing business. The new generation of Uzbek businessmen says that the wind of economic change is very inspiring.