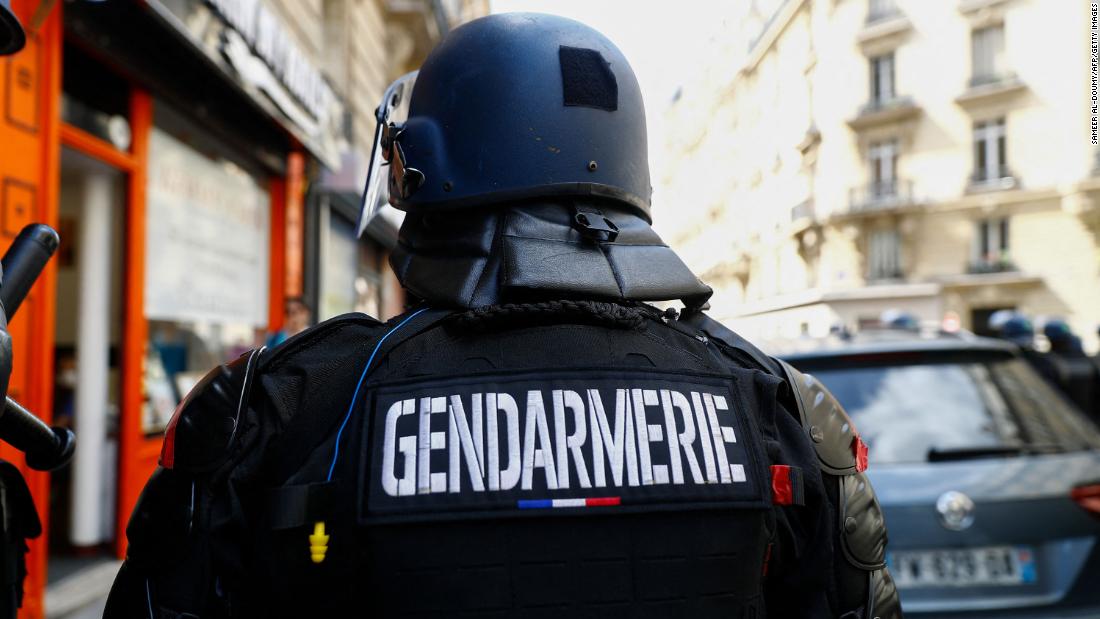 After a 35-year hunt, a former police officer has been identified as being behind a series of murders, rapes and false imprisonment, French officials said Thursday.

The man took his own life earlier this week.

In a statement seen by CNN, Paris public prosecutor Laure Beccuau said DNA tests had "established a link between the genetic profile found at several crime scenes and that of the dead man."

Officials had been looking for the perpetrator of five crimes committed between 1986 and 1994, including the "rape of 15-year-old minors, murders, attempted homicide, armed robberies, wrongful use of title and kidnapping and false imprisonment of a 15-year-old," the prosecutor said.

According to her statement, the evidence collected suggested the person responsible could have been an officer in the police division of the military at the time of the crimes, and investigators were able to isolate the perpetrator's DNA profile.

The 59-year-old man, who lived in the south of France, was told on September 24 that he would be examined on Wednesday as part of the investigation.

Around 750 men serving as military police officers in the Paris region at the time of the crimes were called in for examination.

The prosecutor said the man was reported missing by his wife on Monday and found dead in the southern commune of Le Grau-du-Roi two days later, the day of his scheduled examination.

Beccuau said he had initially been part of the military's police division before joining the police force, and was retired at the time of his death.

Although the prosecutor did not name the man in her statement, CNN affiliate BFMTV said a source close to the investigation had named him as François Verove.

Citing local media, BFMTV said Verove left a suicide note confessing he was a murderer but did not give the names of his victims. However, he said he had "gotten a grip" on himself and hadn't "done anything since 1997."

Former police chief Christian Flaesch, who investigated the 1986 rape and murder of 11-year-old Cécile Bloch, linked Verove to the crime in an interview with BFMTV Friday and said new technologies had facilitated the breakthrough in the case.

The suspect was nicknamed "Le Grêlé," or "The Pockmarked Man" in local media, after the Bloch family described a man they saw in their corridor around the time of Cécile's murder, according to BFMTV.

Citing Le Parisien, BFMTV said the man had served in the cavalry of the Republican Guard from 1983 to 1988 before becoming part of the regular police force and serving in the juvenile squad in charge of minors.

"I feel both satisfaction and also pain for the Bloch family," Bernard Pasqualini, former investigator in charge of the case in 1986, said in an interview with BFMTV on Thursday. "This man will go unpunished."

The news comes the same week as former UK police officer Wayne Couzens was given a whole-life sentence for the kidnapping, rape and murder of 33-year-old Sarah Everard after using his police identification to carry out a false arrest.