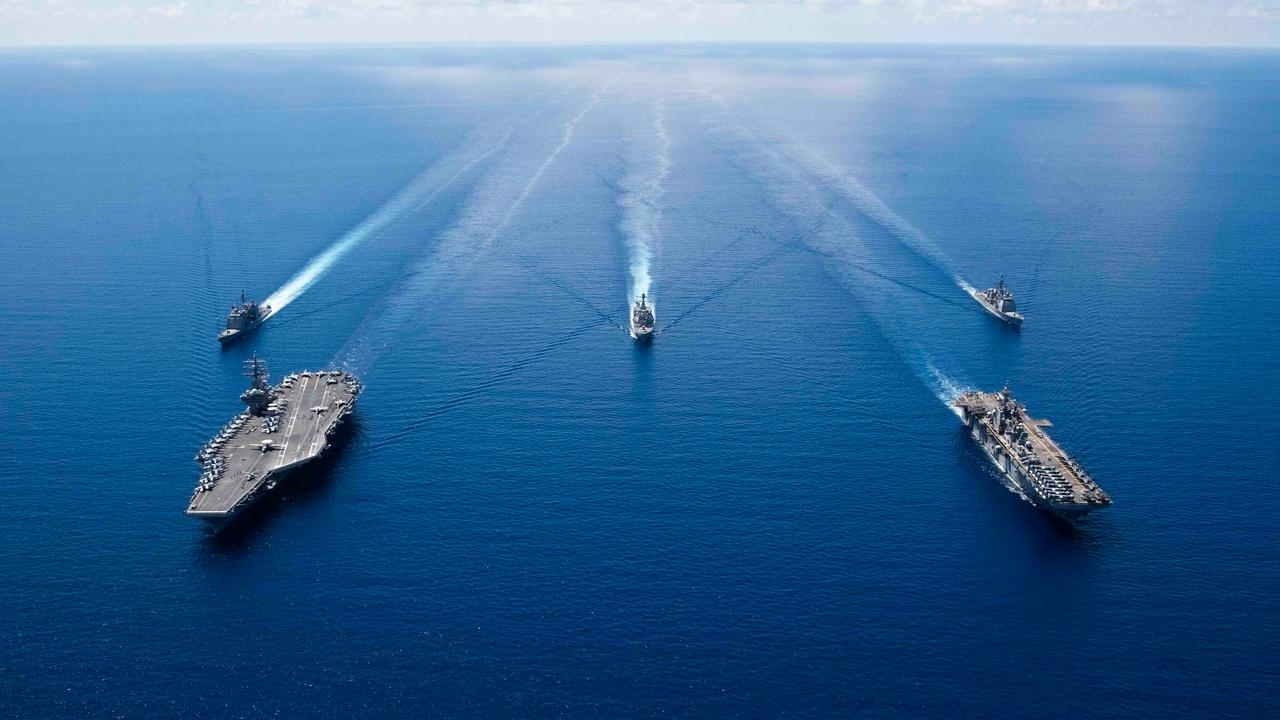 Total global military expenditure rose to almost $2 trillion in 2020, an increase of 2.6 percent on 2019. The latest report of the Stockholm International Peace Research Institute (SIPRI) says that the five biggest spenders in 2020 were the United States, China, India, Russia and the United Kingdom.

Military spending by China grew for the 26th consecutive year while France for the first time spent more than 2 percent of its GDP on the military.

While the Covid-19 pandemic caused the global economy to shrink by 4.4 percent, world military spending increased by 2.6 percent - the biggest year-on-year rise in the military burden since the global financial and economic crisis in 2009.

Some countries, like Chile and South Korea, did reallocate part of their planned military spending to pandemic response, while others, including Brazil and Russia, spent considerably less than their initial military budgets for 2020.

But the biggest spender, the US, allocated an estimated $778 billion to its military, representing an increase of 4.4 percent on 2019.

With that, Washington accounted for 39 percent of total military expenditure in 2020.

This was the third consecutive year of growth in US military spending -under president Donald Trump - following seven years of continuous reductions under his predecessor Barack Obama.

Particular attention should be given to US and China military standing as these countries are involved in an increasingly nasty confrontation.

Despite an increasingly persistent flow of reports suggesting that China is taking over world military domination, the US remains the world’s sole army superpower - by far.

According to statistics published by the US Defense Manpower Data Center, the Pentagon employs a total of 2,923,477 people in military and civilian functions (on active duty as well as reserves), including 224,481 military personnel stationed in bases in 176 countries (not including troops in Afghanistan.)

Most of these are small posts, manned by just a handful of people - so-called "lily pad" bases, but some US outposts are home to thousands.

Other military powers also expand outside their borders

Meanwhile, China has only one single military base abroad, with an estimated manpower of around 2,000 military personnel, while it established landing strips and a small military presence on several islands and shoals in disputed areas in the South China Sea.

France has some 30,000 troops abroad, divided over five military bases (Djibouti, Cote d'Ivoire, Gabon, Senegal and the United Arab Emirates,) two military operations (Chammal in the Middle East and Barkhane in Mali, Niger and neighbouring countries) as well as units participating in the EU, UN and Nato context.

And a recent study by the Polish Institute of New Europe suggests that the Russian military presence abroad, after a long decline of bases, is on the rise again. 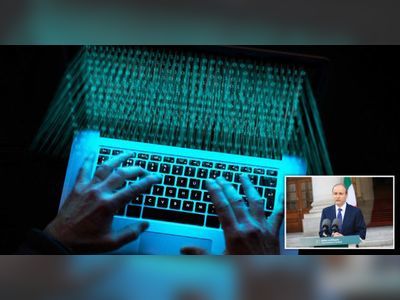 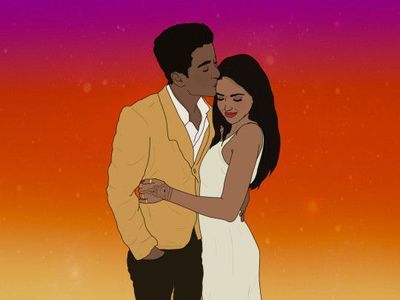 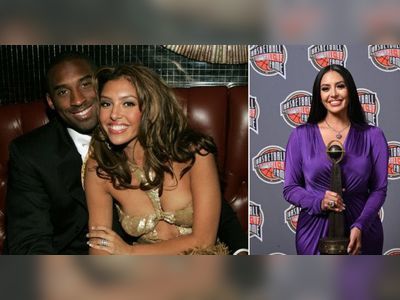 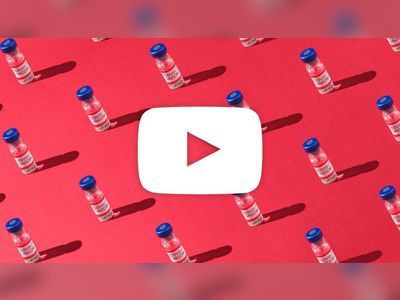 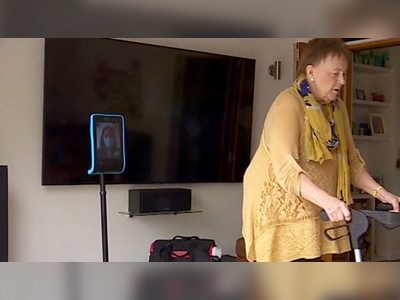 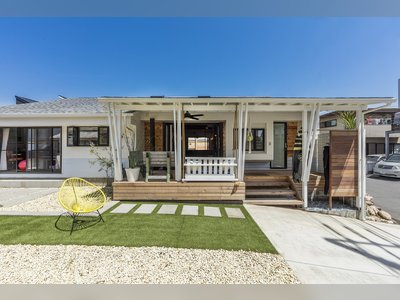 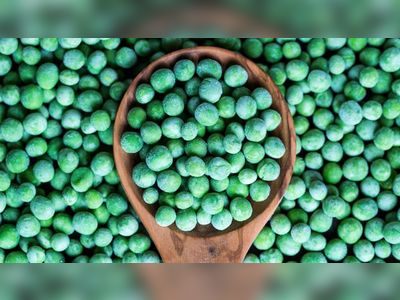 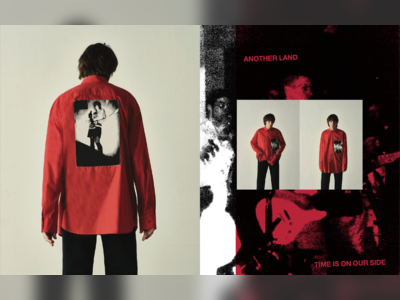 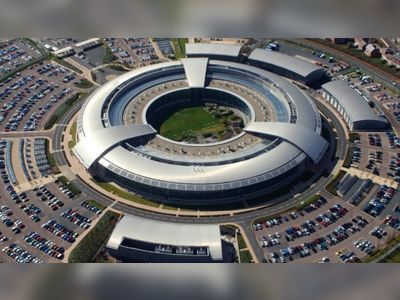 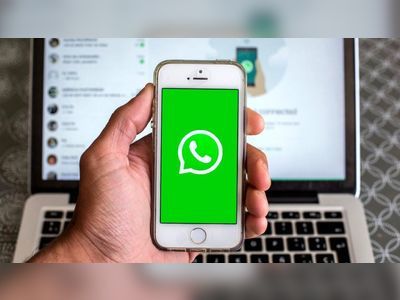 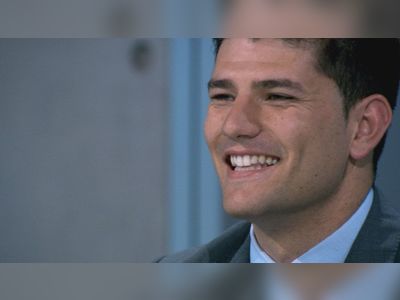 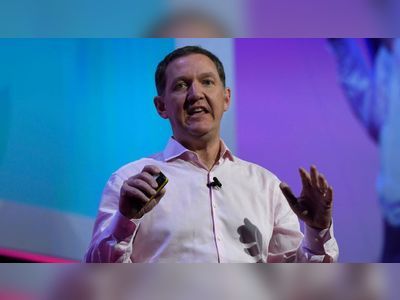 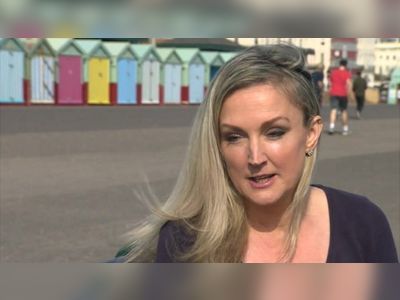 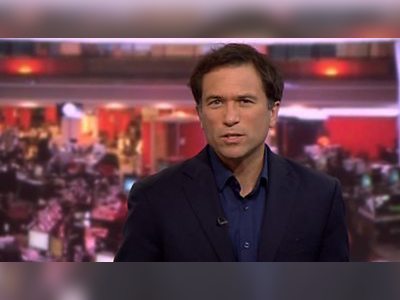 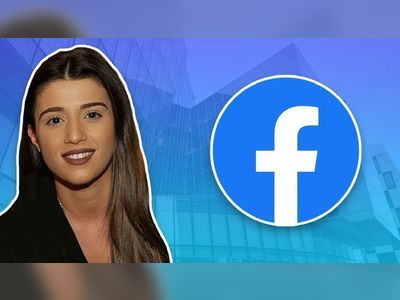 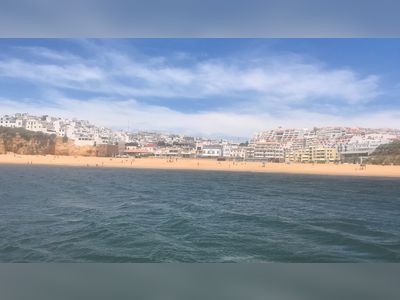 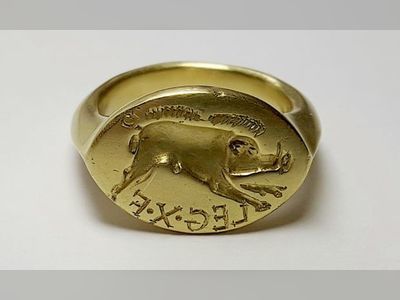 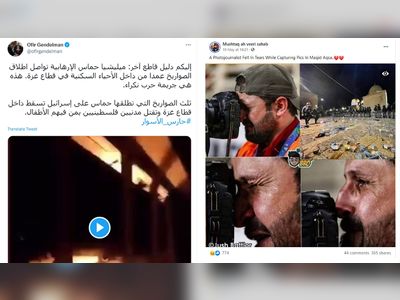 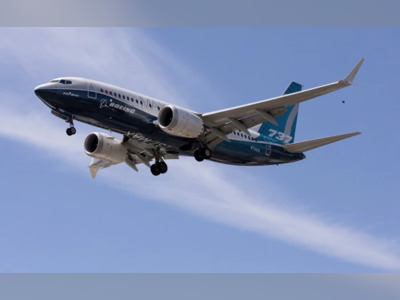