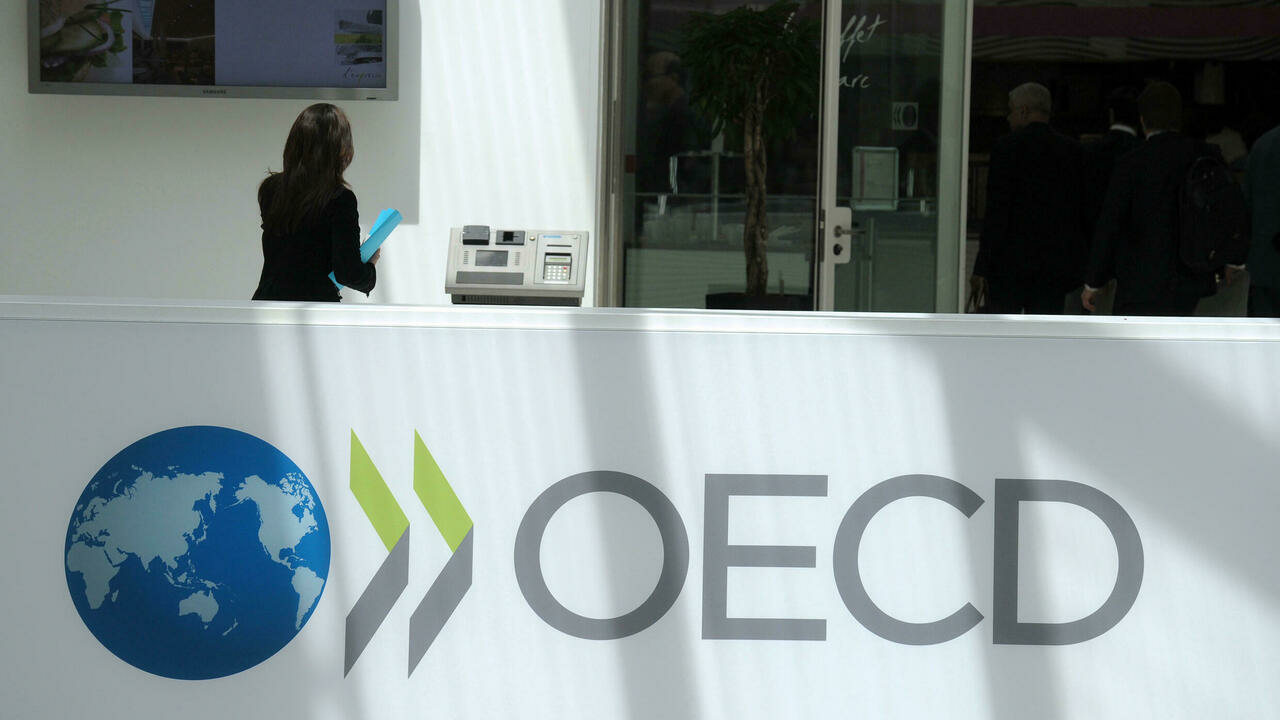 A global push to enact a minimum international tax on big corporations moved closer to reality on Friday as one of the last holdouts, Hungary, agreed to join the far-reaching reform.

The OECD-brokered deal, which sets a global tax of 15 percent, is aimed at stopping international corporations from slashing tax bills by registering in nations with low rates.

Hungary's announcement came a day after another key opponent, Ireland, whose low tax rate has attracted the likes of Apple and Google, relented and agreed to join the global effort.

With Hungary, 137 of 140 nations taking part in the tax discussion have now signed up. Estonia also joined the reform on Thursday. Kenya, Nigeria and Sri Lanka are the last holdouts.

"A compromise has come about that we are able to join wholeheartedly," Hungarian Finance Minister Mihaly Varga said. "Hungary will be able to collect the global tax using a targeted solution."

Hungary has a nine percent tax rate, even lower than Ireland's 12.5 percent.

The Hungarian government said in a statement that it agreed to join the global tax after securing concessions including a transitional period of 10 years for a special rate to remain in place.

"The Hungarian standpoint has been consistent throughout: we made it clear that we would only adopt a global minimum tax that does not lead to a tax increase in Hungary, does not endanger the competitive advantage of the Hungarian economy, and protects the workplaces of the Hungarian people," Varga said.

The talks received a boost earlier this year when the administration of US President Joe Biden backed a global minimum tax rate of at least 15 percent to put an end to a "race to the bottom" between nations.

The coronavirus pandemic has also added urgency to the reforms as countries need new sources of revenue to pay for huge stimulus programmes that were deployed during last year's global recession.

The Paris-based Organisation for Economic Co-operation and Development said in July that 130 countries had agreed to a tax of "at least" 15 percent.

Ireland finally backed down after the phrase "at least" was removed from the reform as it feared that it could have led to future increases of the rate.

Finance minister Paschal Donohoe said Ireland would raise its corporate tax rate from 12.5 to 15 percent for multinationals with more than 750 million euros ($867 million) in annual sales.

Ireland's low levy has attracted an outsized number of pharma and tech firms but also prompted accusations the nation acts as a tax haven.

G20 leaders are expected to sign off on the deal at a summit in Rome in late October, with the OECD hoping the new tax regime could be in place by 2023 after going through legislatures.