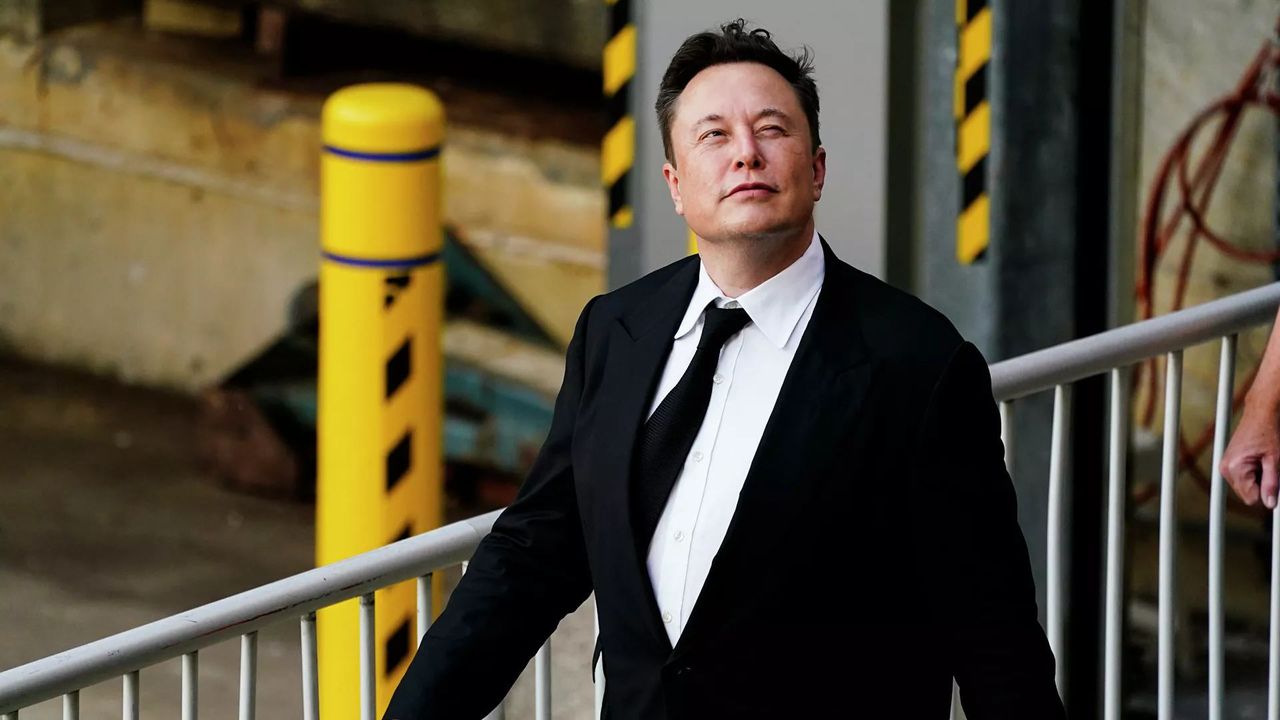 Competition has been tense between the two billionaires - both on social media (in the form of trolling) and offline. However, netizens think their altercations are the narcissistic talk of people who care about little other than money.

Elon Musk has apparently lived up to his promise of presenting Jeff Bezos with a silver medal over the richest man title, as the Amazon chief fell almost $30 billion behind the Tesla CEO, and the gap between them continues to widen.

On September 28, Musk overtook Bezos by net worth, topping Forbes’ Real-Time Billionaires list. The SpaceX CEO considered it another chance to mock his tech rival, joking “I’m sending a giant statue of the digit ‘2’ to Jeffrey B., along with a silver medal.”

On Monday, Musk replied to an Amazon advertising post tweeted by Bezos, with only a silver medal emoji attached.

It seems that not everyone has been thrilled about the two billionaires’ constant scuffles over money and prestige, as Twitter users shared their disregard for or even disgust with the men, who seem to be primarily concerned about their wealth.

Studies show that the world’s richest 1% (those with more than $1 million), own 43.4% of the world’s wealth. According to Forbes, the wealthiest Americans grew 40% richer in the last year, as the 1COVID1-19 pandemic hit the world.