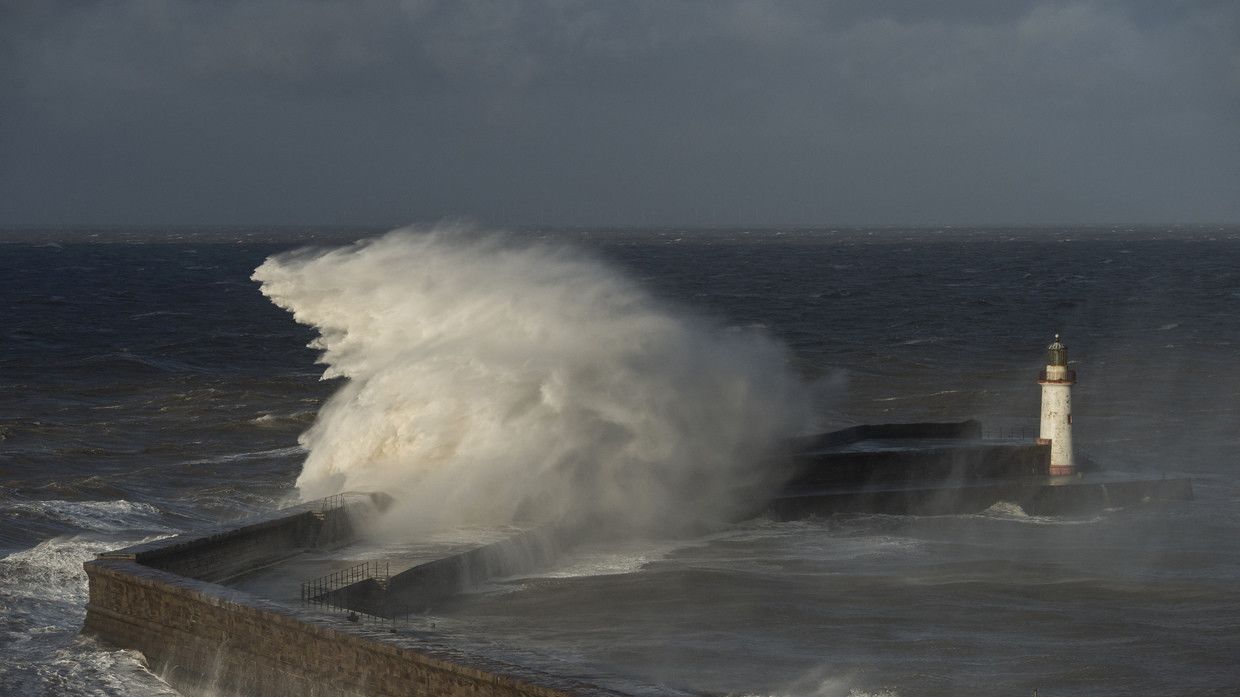 The English town of Whitehaven may soon have a brand-new coal mine for the first time in decades – and the locals looking forward to seeing the project reversing an economic decline.
Whitehaven, located on the Cumbria coast, is not exactly a flourishing place. Once a booming port and a major centre of the coal and chemical industries, the town has been in decline, with its streets dotted by long-since boarded-up businesses.

However, Whitehaven has been selected by the West Cumbria Mining company as the site for its new £165-million ($222-million) mine project that would extract coking coal from beneath the Irish Sea. Despite heavy criticism from environmentalists, the project has been approved three times by a local council, and is now undergoing a government review.

Locals expressed hope the new project will help mitigate the town's decline in fortunes, as well as provide job opportunities and fund education in this "very deprived area of the UK."

Proponents of the new coal mine argue that it will have a negligible environmental impact, producing a very specific type of coal used exclusively in metallurgy, but not for heating or power generation. The company behind the mine insists the project will create the first-ever 'net-zero' coal mine in the world.

The controversial project has already generated headaches for the British government, which is currently busy convincing other nations to phase-out their coal industry at the COP26 climate summit in Glasgow. Grilled about the mine plans, PM Boris Johnson appeared to dodge the question, stating it was not up to him to decide the fate of the project.

"I'm not in favour of more coal, but it is not a decision for me, it is a decision for the planning authorities," Johnson told the BBC in a interview as the summit kicked off.
#Boris Johnson  #Johnson